A resurgent Alex Marquez returned to the rostrum after twice crashing due to the mistakes of others, Repsol Honda Team team-mate Marc Marquez making in a double top five for the team. The second #StayAtHomeGP of 2020 proved to be the most dramatic yet as riders frantic fought over ten… read more. 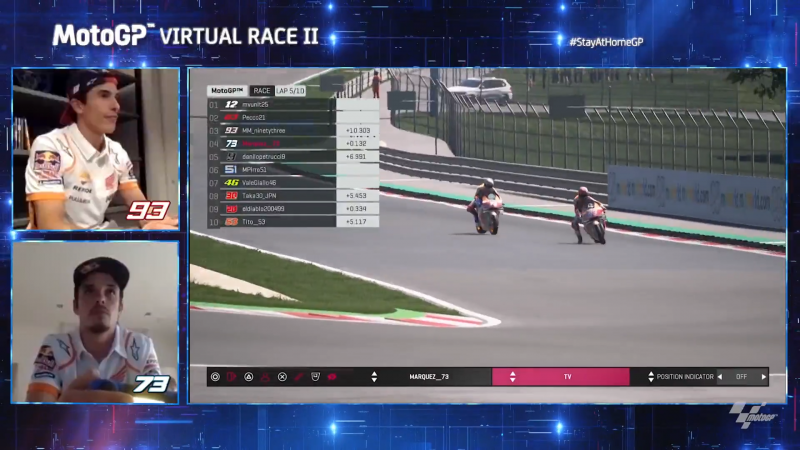 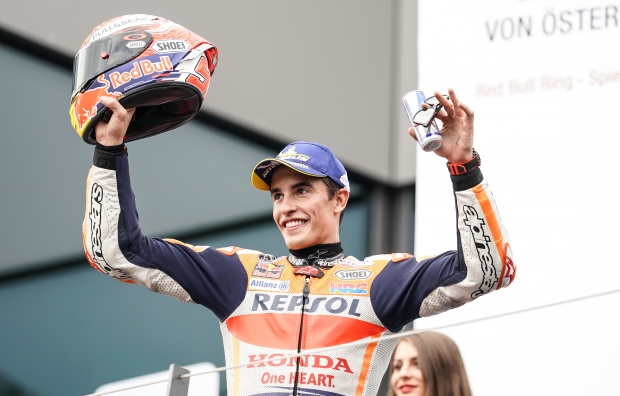 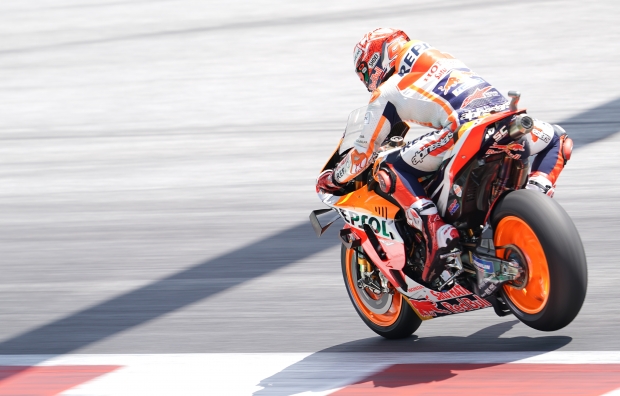 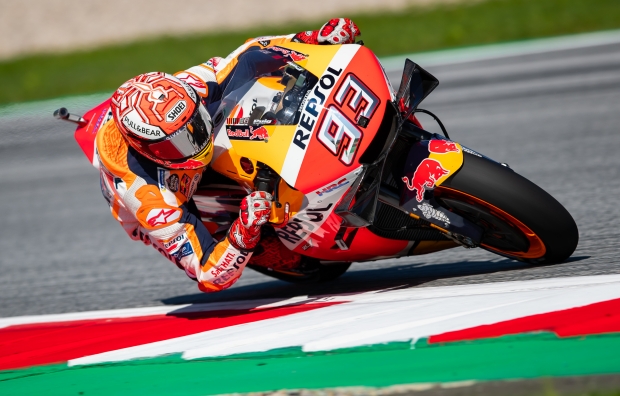 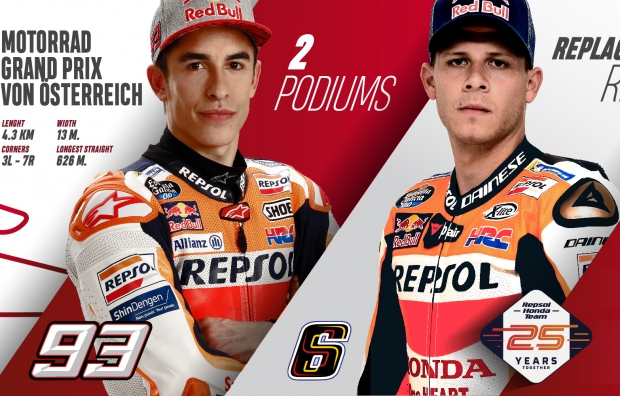 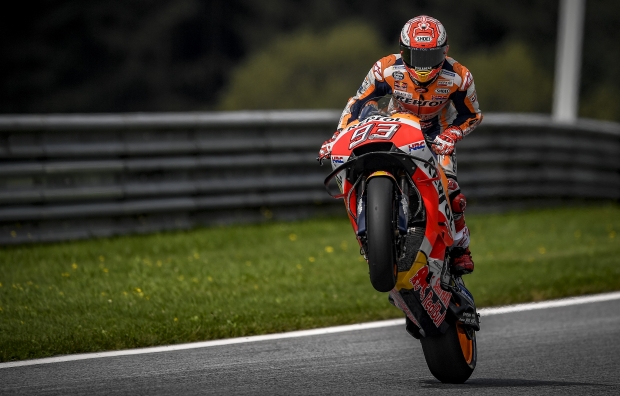 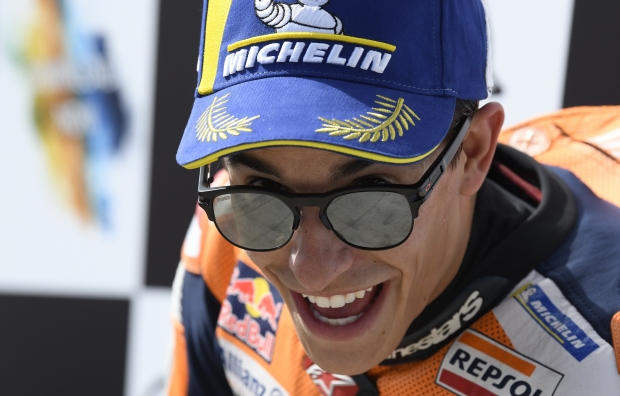 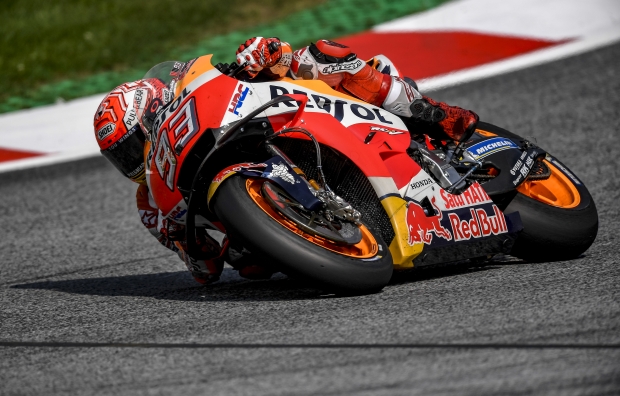 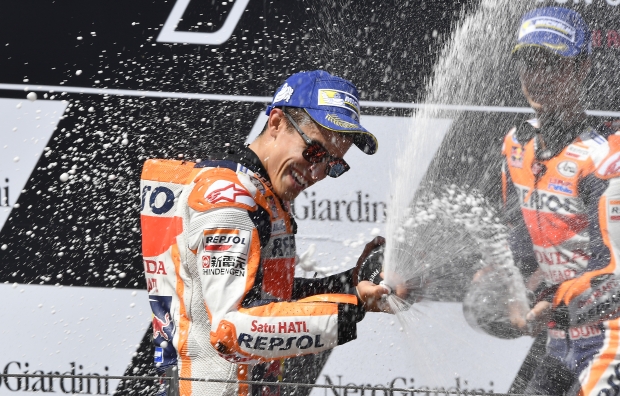 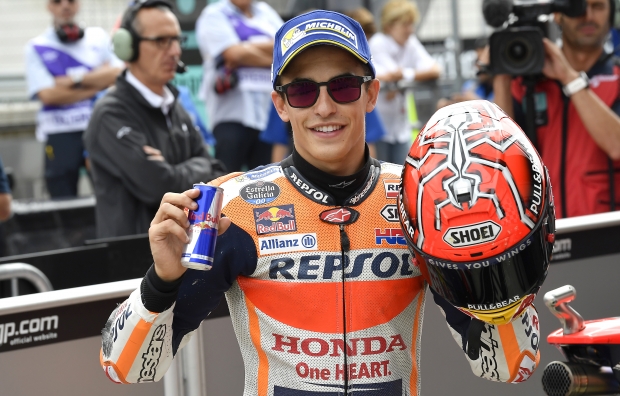 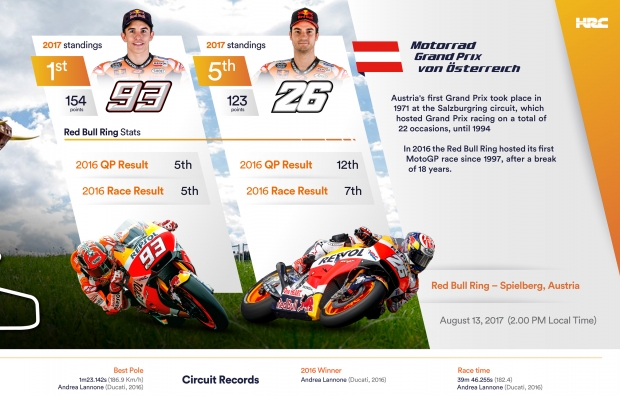 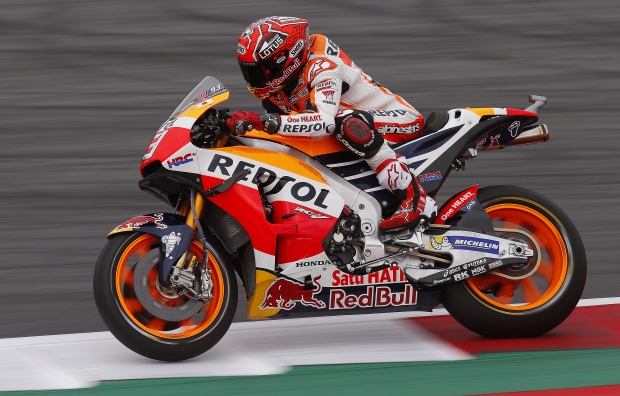 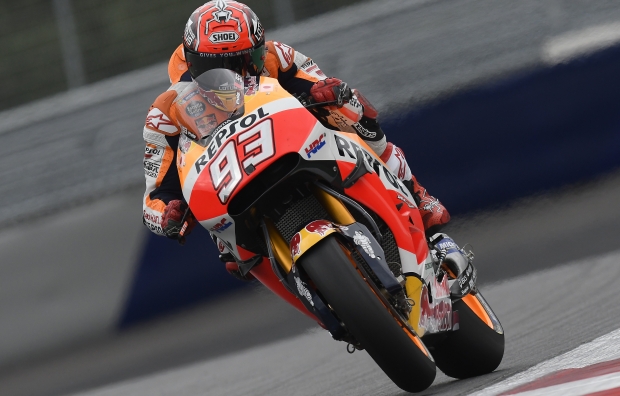