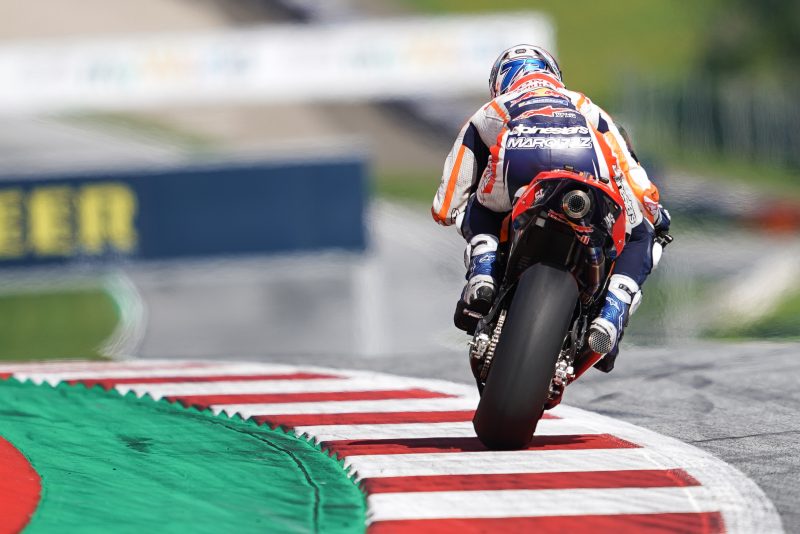 Steps forward continue for Alex Marquez and Stefan Bradl as the pair achieve their best grid positions of the season so far.

Consistent afternoon conditions at the Red Bull Ring led to steady gains for the Repsol Honda Team on Saturday, both Alex Marquez and Stefan Bradl pleased with their overall pace as well as advances made in Qualifying. Times around the rapid Red Bull Ring meant that even the smallest of mistakes could cost multiple positions in the standings as one second regularly split 19 riders.

Eager to gain as much information as possible, Moto2 World Champion Alex Marquez was not afraid of heading out in the wet during the morning session. Alex was the first rider to push when it began drying Free Practice 3 session, moving to the top of the timing screen with just under 15 minutes of the session remaining. Unfortunately, conditions did not allow the MotoGP rookie to improve his overall time and he arrived in Q1 again, challenging for a top spot from the first lap. A 1’24.490 saw Alex take 18th on the grid, his best result so far and within 0.6s of a transfer spot.

Stefan Bradl’s weekend has continued to progress with the German test rider lapping half a second faster than in FP1 on Friday. Like his fellow Repsol Honda Team rider, Bradl was able to make improvements in Q1 and will start the Motorrad Grand Prix von Österreich from 19th – three places higher and two tenths faster than his 2019 result with the team. Bradl is aiming to make a good start and push for points in tomorrow’s race.

Nakagami was again the leading Honda, qualifying his LCR Team RC213V in tenth place on the grid. This is his second top-ten grid position of the year.

The lights for the first of two races at the Red Bull Ring are scheduled to go out at 14:00 Local Time. 20 minutes of morning Warm Up will give both Repsol Honda Team riders a final chance to refine their setup and adapt to any weather changes before the 28-lap race.

“I’m in a better situation here than in Brno, from the first moment I felt good with the bike and I felt like I could be faster. Our race pace is again looking good, there’s one or two small details we need to confirm for tomorrow. We improved our speed over one lap, but I wasn’t able to do anything more with the second new tyre for some reason. We’ll try to make a good start tomorrow and stay in the group. I am close to the other rookies and they are a good target.”

“The weekend has not been easy with the weather; we have had to make the most of the track time because FP2 and FP3 weren’t ideal. I’m still trying to improve my feeling with the bike, but we found something interesting in Qualifying and this gives me some optimism about tomorrow. I think it will help us with the performance in the race and we can fight more in the race. I am actually looking forward to tomorrow, we have learned a lot today and I just hope the weather stays dry.” 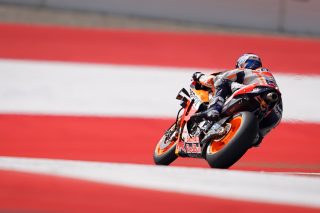 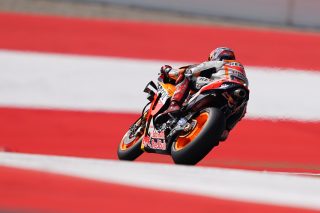 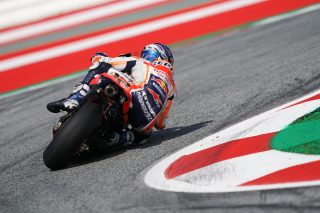 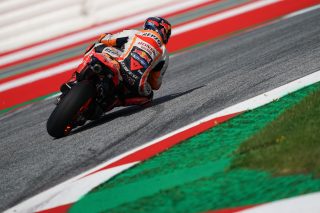 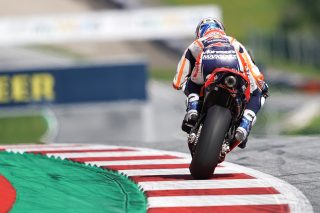 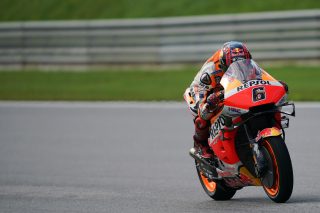 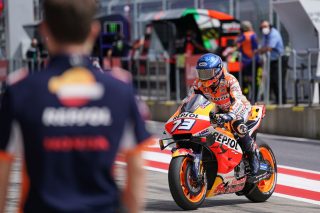 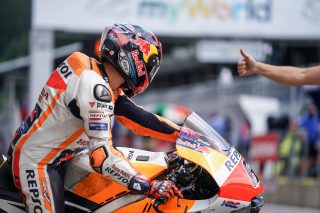 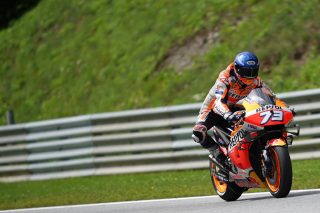 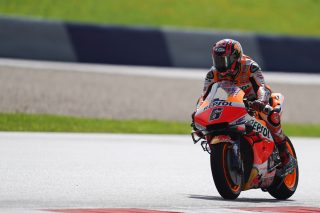 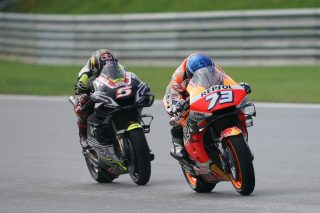 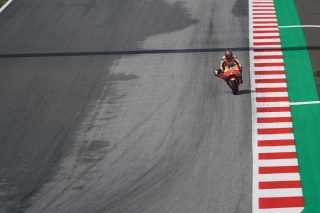