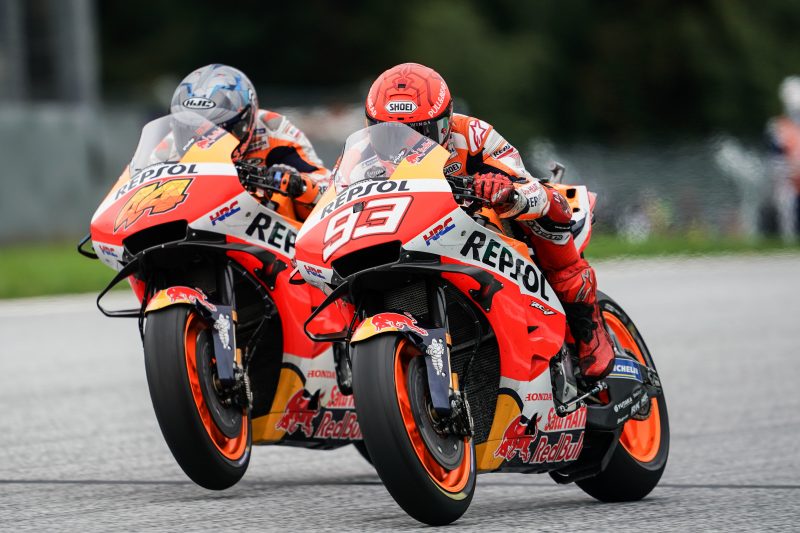 A strong morning in the wet left the Repsol Honda Team hopeful of putting together a solid Sunday in Austria, but eighth and 16th place finishes left them wanting more.

Wet morning Warm Up saw Marc Marquez and his Repsol Honda Team RC213V shine as the #93 topped the session. A 1’31.403 put him 0.048s clear of Miller and over a quarter of a second ahead of the rest of the field, but as the grid formed up for the race, the weather was still undecided as clouds loomed. Declared a dry race, Marquez seized the moment off the line to fight forward and join the leading group. But an incident at Turn 3 after just a few laps brought out the red flag and the race was stopped.

Marquez’s restart again saw him gain ground off the line, but he would drop back after contact into Turn 1. Falling as low as 14th in the opening laps, the eight-time World Champion rallied to recover throughout the race. Picking his way through and avoiding mistakes, Marquez eventually took eighth at the flag. A lack of traction and feeling with the new set of tyres for the restart left Marquez a second slower per lap than in practice.

Fast out of the blocks in Warm Up, Pol Espargaro was feeling confident in the wet as race day began. With the rain not returning for the race, Espargaro did his best to maximise on his potential but Espargaro’s race was made yet more difficult by a Long Lap Penalty with eight laps to go, dropping him outside the points. Crossing the line in 16th, Espargaro was left disappointed with his return from the summer break as he continues to search for rear grip.

Takaaki Nakagami put together an impressive race, battling tooth and claw until the finish. In fifth place, he ended the day as the top Honda finisher.

There are only a few days to rest before the action resumes at the Red Bull Ring next weekend for round 11 of the 2021 MotoGP World Championship. Determined to improve, the Repsol Honda Team are straight back to work analysing the weekend’s data with the aim of doing better in a week’s time.

“I am happy with the weekend; our pace was good and I was riding well. But I am not happy with the race. In the first race I was feeling really good and I thought ‘this is my race’. In the second race we changed tyres and already on the out lap I could feel something strange. There was a lot of spinning and I couldn’t find any grip. I tried to cool the tyre a bit and then push again but I was one second slower than during practice. All we could do was finish the race and try to show our true performance next weekend. In the first race I was optimistic when I passed Aleix and touching was more my mistake, in the second race I had a better start and was inside and in front but then he released the brakes and turned in so I had no space and made contact, losing time. This is racing, it happens.”

“Obviously it has been tough and honestly speaking a little embarrassing being this close to last. I think everything started in Qualifying because we were not that strong and also we tried the medium rear and ran out of rear tyres when the red flag made us restart. We went out with a rear with four laps already on it and I think with it going from cold to hot, to cold to hot with the warmers and the track condition I think we destroyed the tyre already before the race. There was a lot of spinning on the straight and in fourth gear I wasn’t accelerating. I wasn’t stopping. I don’t think there were any positives, it was just surviving. In the first start I think we could have done something more interesting.” 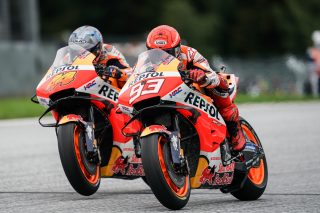 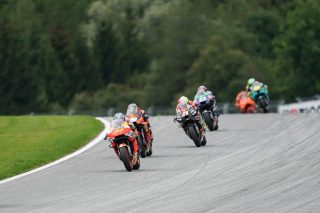 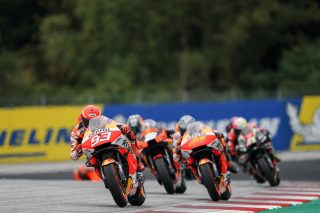 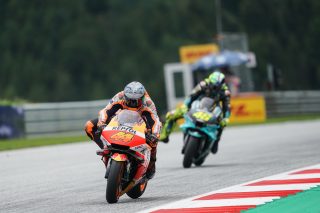 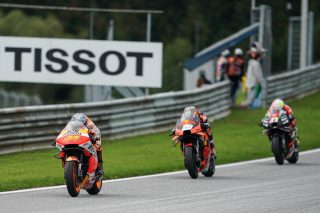 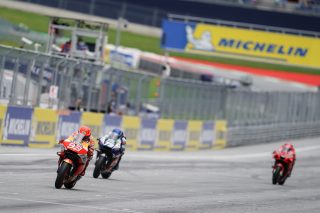 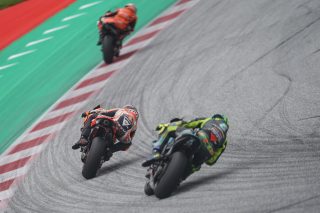 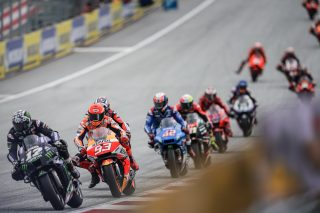 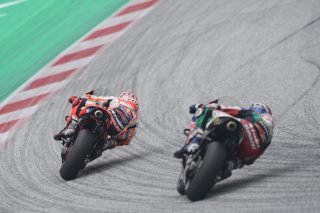 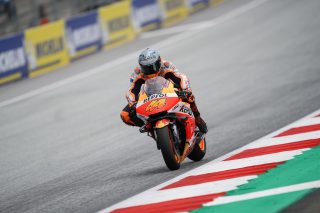 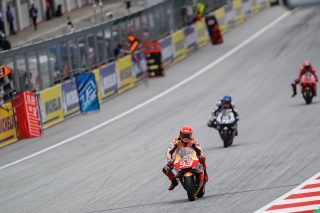 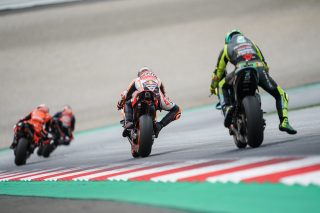 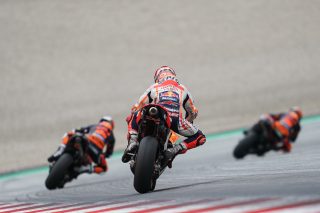 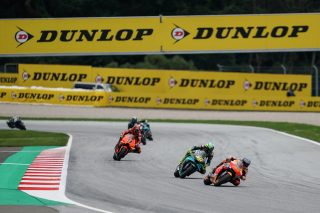 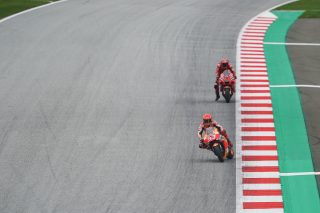 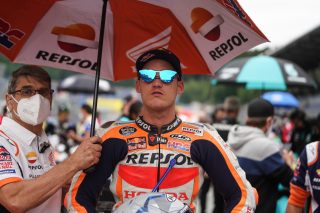 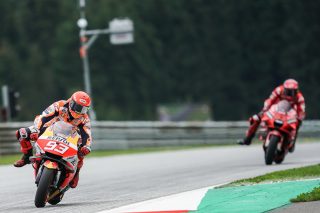 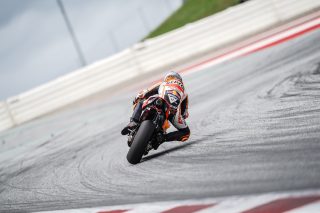