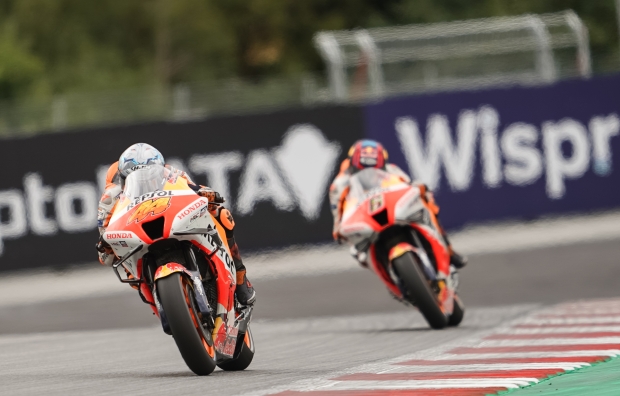 A learning Sunday in Austria as the Repsol Honda Team walk away from the Red Bull Ring without reward, aiming for more in Misano.

Both Pol Espargaro and Stefan Bradl endured a trying weekend in the Austrian hills, ultimately leaving without points to show their continued efforts. Espargaro arrived at the Red Bull Ring looking to make amends after two 16th place finishes in 2021, but several issues in the 2022 Grand Prix left him in survival mode for the race. Taking a 16th place finish at the flag, the #44 and the entire Repsol Honda Team were left unsatisfied and aiming to recapture their form at the familiar Misano circuit.

Stefan Bradl had an aggressive series of opening laps, muscling ahead of his teammate. Settling into his rhythm and managing the tyres, the HRC Test Rider authored a steady race to bring his Honda RC213V home in 17th – seven seconds back on his teammate. Another steady race for the German, but he remains motivated to fight for points in future events.

Honda Team Asia were the stars of the Moto2 race today, taking a 1-2 finish as Ai Ogura moved to lead the championship with a rousing win just ahead of teammate Somkiat Chantra.

The Repsol Honda Team will now benefit from a week’s rest before they return to running in Misano for Round 14 of the 2022 season. A two-day test will also follow the Grand Prix, a crucial time as HRC continue to work on the development of the Honda RC213V.

“Today we had a very difficult race honestly, we struggled with traction and stopping the bike and also a bit of arm pump. All of these issues contribute to not riding in the best way and this was the result today. We need to keep our spirit up and focus on our work. Misano next week is a very different circuit so we hope that we can enjoy the weekend like we did there last year. There are still many races left this year so we have to persist.”

“It was an average race for us, I didn’t make the best start, but I recovered a bit in the following laps. I am happy with what we did on track, but the final result is pretty frustrating at the moment, but this just shows we need to keep working. We are looking forward to the future, working for that and learning what we can in the moment. It’s been a tough weekend, but we need to keep on going.” 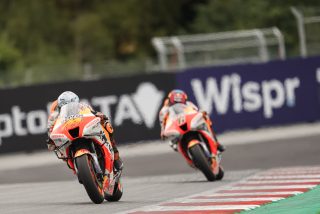 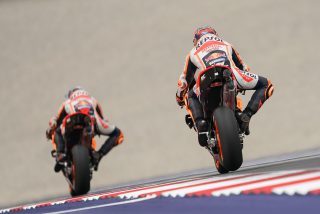 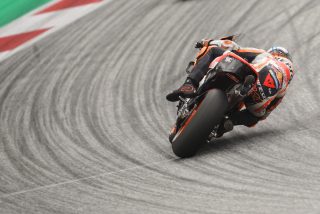 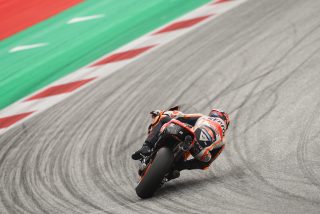 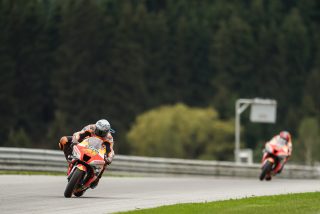 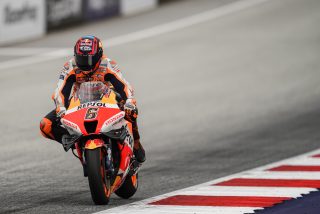 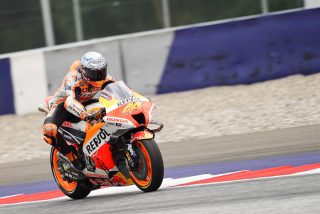 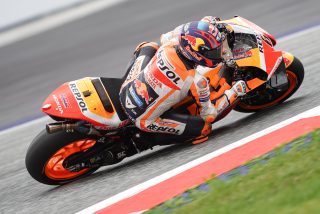 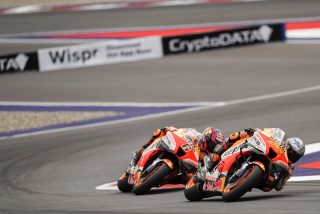 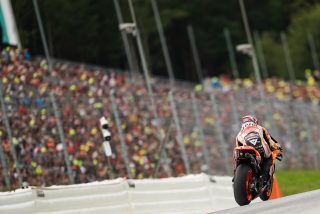 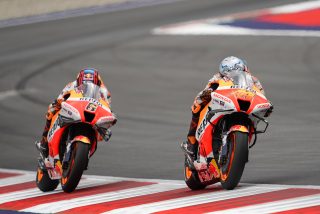 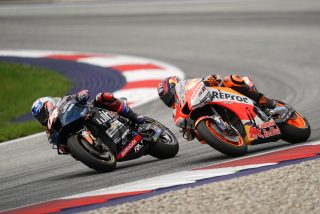 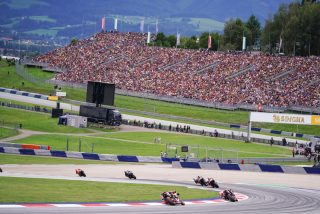 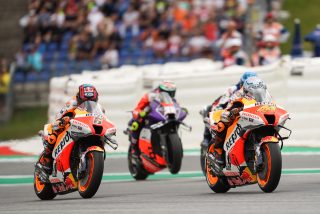 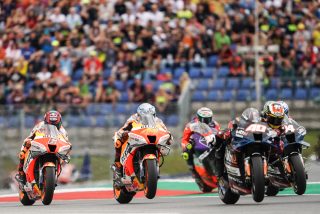 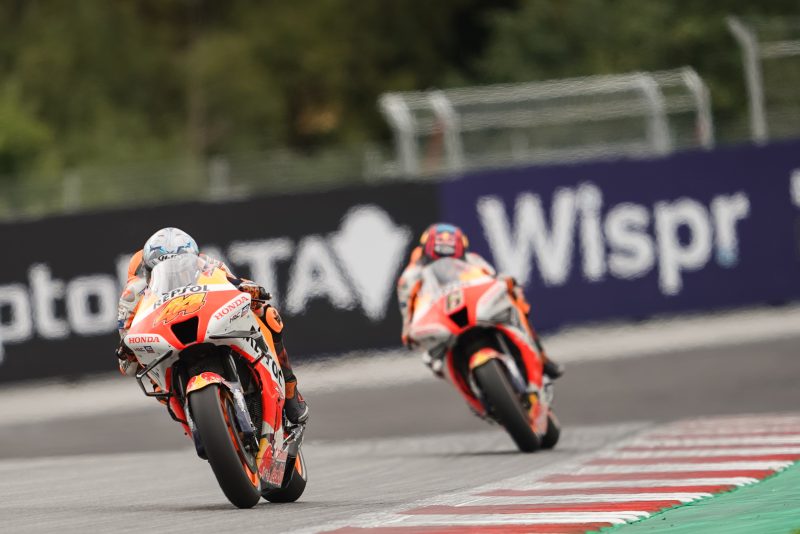