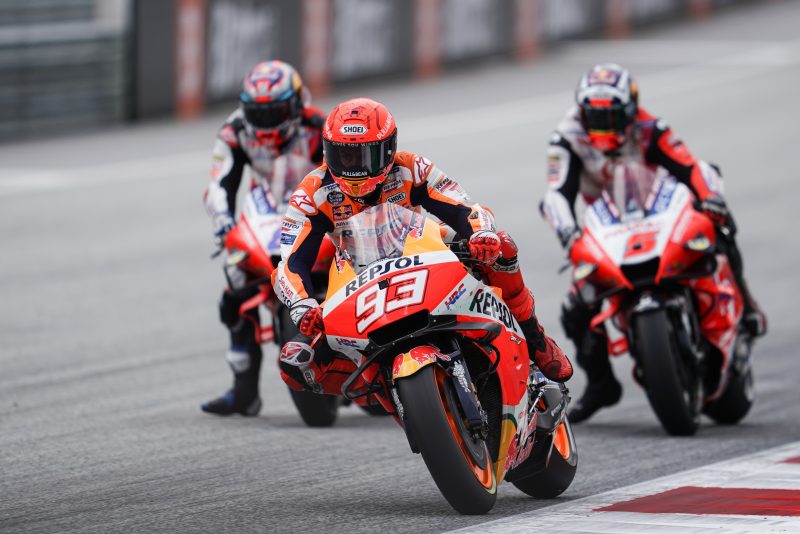 Marc Marquez and the Honda RC213V showed their speed with an incredible race around the Red Bull Ring that was left ultimately unrewarded.

A productive morning Warm Up session from both Pol Espargaro and Marc Marquez had the pair checking off the final points of their to-do lists before the race. Under a strong Austrian sun Espargaro ended ninth, 0.885s shy of first and Marquez a mere 0.025s behind his teammate.

Eyes were again turned skyward as the grid formed up just before 14:00 Local Time, ominous grey clouds and occasional spots of rain making many nervous, but the Austrian Grand Prix was ultimately declared a dry race. Marc Marquez saw his chance and shot forward off the line, battling the fast-starting Ducatis into the first corner. After the opening corners the #93 settled into his rhythm, picking off Zarco and Martin and edging towards Bagnaia in the lead with Martin in tow.

The gap between the leading trio of Bagnaia, Quartararo and Marquez yo-yoed throughout much of the race but with seven laps to go, Marquez had his first taste of the lead. Then the rain came. In true Marc Marquez style, the eight-time World Champion attacked and opened a lead as the rain began to fall harder, until it reached a tipping point and he pulled into the pits with four laps remaining for his wet bike. Unfortunately, a fall at Turn One two laps later would end Marquez’s incredible victory challenge, rejoining the race to collect a single point for his incredible effort. Marquez rates this Sunday as his best of the season, able to battle for victory in the dry and make significant improvements over the previous weekend.

On the other side of the Repsol Honda Team garage, Pol Espargaro had another difficult weekend in Austria, shuffled back in the opening laps and working to recover positions as the race went on. Staying out on slicks later than his teammate, Espargaro was challenging for a top-ten finish but as the rain worsened, the #44 came into the pits on the final lap and finally crossed the line in 16th.

After two intense weeks in Austria, the championship will resume in Silverstone on August 27 for the British Grand Prix – the MotoGP World Championship returning there for the first time since 2019.

“In the situation we are in this year, I prefer to fight for victory or with the top riders in the dry than to even win a wet race or a flag-to-flag. So today I enjoyed the race a lot, I really felt competitive, and we were right there and able to fight. Pecco was riding really well, but I was with him and at the end I felt something special. Before the race it looked like the rain could help me, but finally it was the opposite! We made a big step this weekend but there’s still more we need to find. We struggled here last weekend, we understood why and we improved. I am happy about today’s race, it’s only one point but I really enjoyed getting it. This is my best Sunday of the year.”

“It was a disastrous race. I had nothing with the bike, no grip and I was just spinning the whole race. Different race, different day but the same result. My riding style isn’t suiting the current situation and for sure I’m working to improve it. In practice our pace isn’t bad, in the top ten, but then when we go to the race with different rubber on track – I lose the grip and the pace I had after five or six laps. It’s not enough and I’m not satisfied, but now we move to Silverstone and see what happens.” 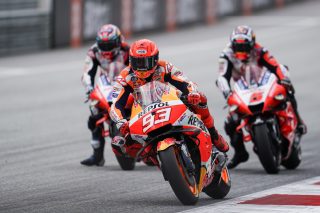 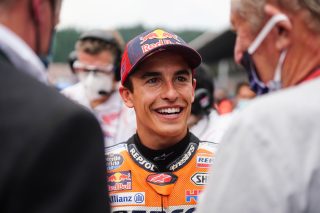 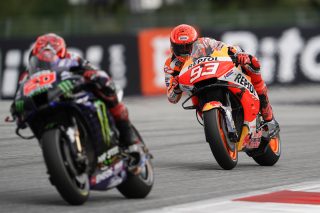 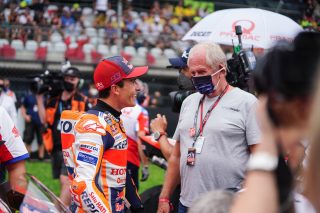 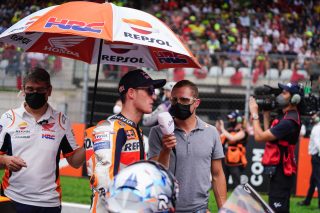 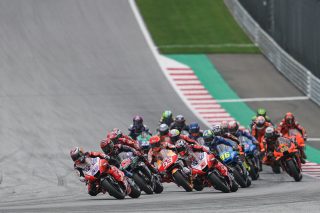 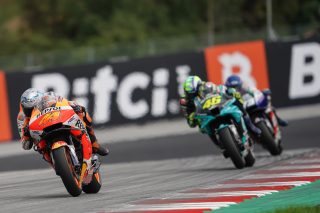 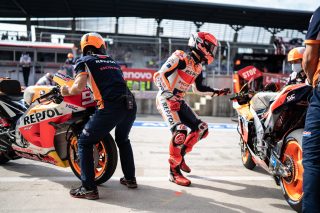 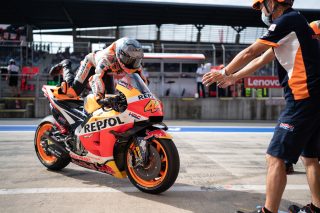 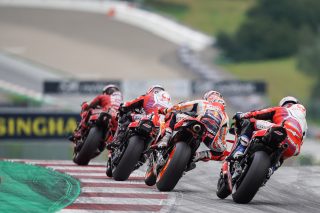 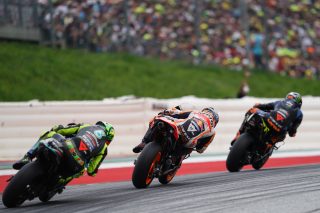 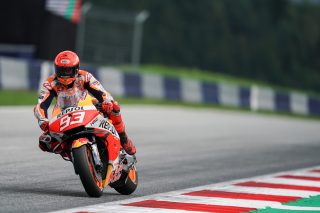 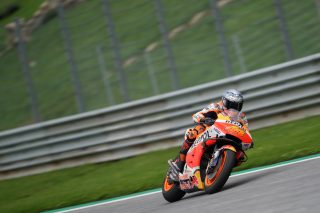 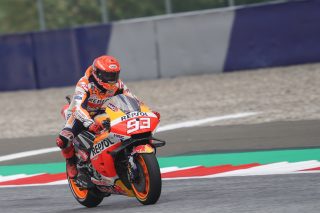 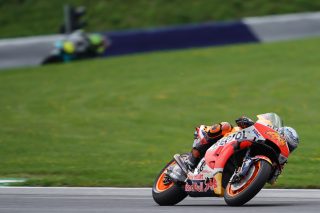 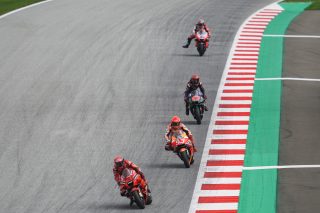 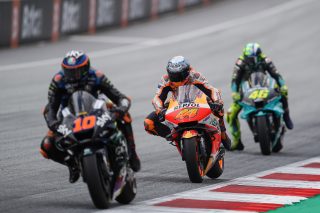 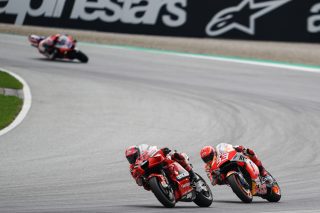 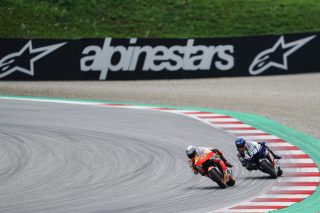 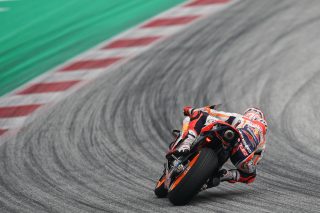 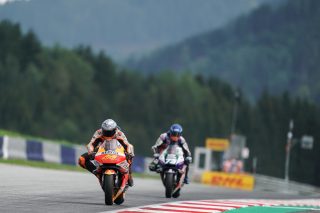