The march of progress continues for MotoGP rookie Alex Marquez as he follows the direction found last week while Stefan Bradl remains hungry for more.

After a few days rest in the Styrian hills, it was back to work for the Repsol Honda Team as the Red Bull Ring roared to life again. With a week’s running under their belts, times in Free Practice 1 for the premier class were already within just a few tenths of the previous week’s best.

Alex Marquez started the day off with a 1’24.690, only two tenths slower than his Q1 time from the previous Grand Prix as he once again showed the benefit of two races at the same circuit. Steady weather conditions allowed the MotoGP rookie to put his knowledge to use and continue improving in Free Practice 2, eventually setting a 1’24.463 for 12th in the session and only 0.4s from the top five. The lap was  faster than his qualifying time from the previous round and a clear demonstration of the progress being made by the Moto2 World Champion in his rookie season, leaving him pleased with the solutions he and the team have found.

The differences in MotoGP continue to grow smaller and smaller, as Stefan Bradl found out in FP1. A 1’24.914 in Free Practice 1 saw the German only one second off the fastest time in the session, but down in 21st spot. Riding the Repsol Honda RC213V for the third time in three weeks, the 2011 Moto2 World Champion has continued to have a busy programme during the weekend but feels he is on the cusp of a step forward on Saturday.

It was another strong day of running for LCR Honda’s Takaaki Nakagami, the Japanese rider ending Friday practice as the fifth fastest on combined times. Less than half a tenth split the Japanese rider from the top of the time sheets as he aims to launch a podium challenge this weekend.

“Today was an important day for us, we tried a new setup and this started our day very well. It was positive and it took a few laps to change my style, but in the afternoon we made a really good step. I have some very good partial times, but I still need to work a bit to improve over one lap and put them all together. Our rhythm, especially with the used tyres, is good. I’m really happy with how today went in Austria and tomorrow we know what areas we need to work on, I’m feeling positive.”

“It was a tough day today honestly. We have improved a lot of things, but the position is not where we want to be, I’m not satisfied with it. Aside from this, it’s been a busy and productive day trying a lot of things and we are aiming to make a step tomorrow. We’ve been trying some different settings and pieces and tomorrow hopefully we can combine them all to find something more. The times are very close again, so there is potential.” 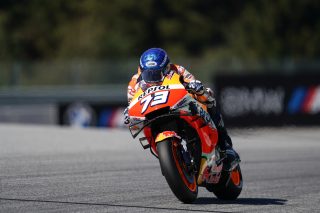 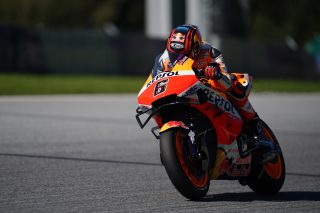 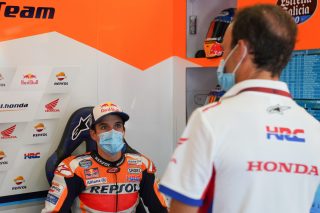 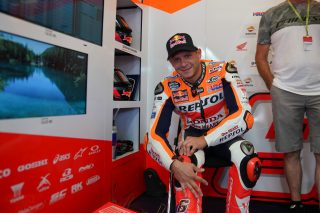 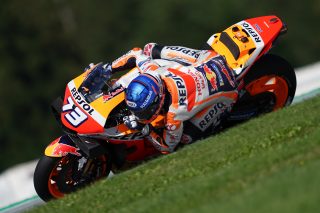 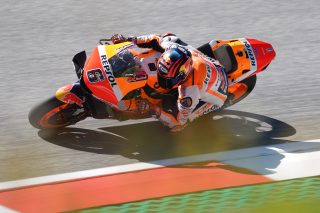 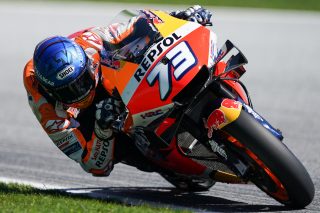 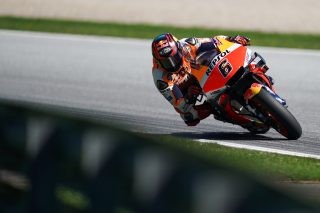 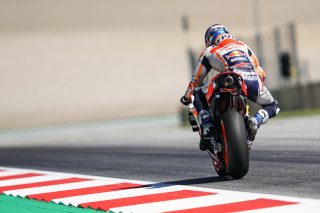 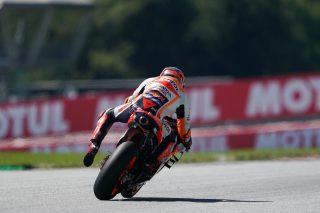 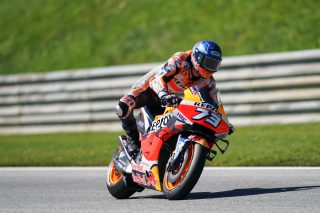 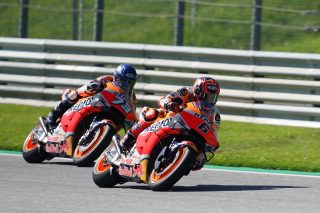