A trying day at the Red Bull Ring with a red-flag interrupted race, but Alex Marquez salvages points to continue his top 15 run. Stefan Bradl’s participation in next week’s Styria GP is confirmed as Marc Marquez continues his recovery.

Weather forecasts were once again proven wrong as glorious sunshine beat down on the Red Bull Ring for the fourth MotoGP race of the year. Both Repsol Honda Team RC213Vs shot off the line, Alex Marquez and Stefan Bradl immediately gaining positions and joining the group battling for the top ten. But a red flag for a dramatic crash at Turn 3 saw the race stopped, restarted and run over 20 laps.

Alex made another strong start from 13th on the grid with the restart, immediately moving into the top ten as the field roared through the opening corners. The fighting was fierce in the first laps and the MotoGP rookie found himself shuffled down the order after his lightning start. But Alex’s consistency saw him stay free of trouble afterwards and benefit from the mistakes of others, moving back into the points. The Moto2 World Champion had a tight battle with podium-finisher Bradley Smith on the last lap, losing a piece of  his left aero after contact. Alex crossed the line in 14th but was promoted to 13th after the Brit was handed a penalty for exceeding track limits.

Like his team-mate, Stefan Bradl made up several positions in both starts to the Austrian GP. Staying in the mix with the full-time riders, Bradl held his own in the opening laps before eventually dropping back and losing contact with the group. Bradl took a 17th place finish, one better than in the previous round. Stefan Bradl will mount the Repsol Honda Team RC213V for a third time in place of Marc Marquez at the Grand Prix of Styria next week.

Takaaki Nakagami was one of the biggest beneficiaries of the restart as he raced forward to take sixth for yet another top-ten finish. Nakagami is also sixth in the championship, four points off Binder in fourth.

The MotoGP field remains at the Red Bull Ring for round six of the 2020 World Championship and the third of three races in a row next Sunday, August 23.

“More points from the weekend is good, but the race wasn’t what we wanted. In the first race I had a good feeling and we made a good start so I was able to make up some positions but then the red flag came out. For the restart of the second race, I was strong on the start again, but the feeling wasn’t the same and I struggled to keep up because the feeling with the new tyres wasn’t the same. Again, I had a lot of front pushing with the new tyres. I’m looking forward to coming back again next week, in Jerez we improved a lot for the second race. It was a big crash between Zarco and Morbidelli, I hope everyone who fell today is OK. Whenever you see a crash like that you get very worried.”

“It was a tough weekend for us, we didn’t have the speed we needed, we were hurt by the sessions that were wet or damp because we still needed to test a lot of parts. This limited our time to prepare for the race, so our situation was not as competitive as it could have been. Either way, we learned a lot from the weekend, and we’ll see what happens next weekend when I again get to ride for the Repsol Honda Team. Now it’s time to sit down and analyse the data. I hope that Morbidelli and those who had crashes today are OK. I arrived at the crash soon after and there were many parts flying everywhere, it was a scary moment. I didn’t see the crash itself, but seeing bikes destroyed like that is always a worry.” 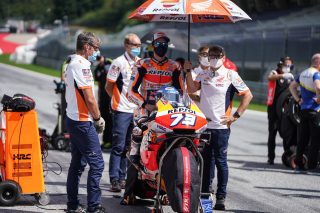 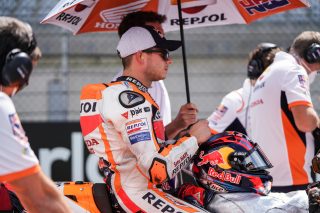 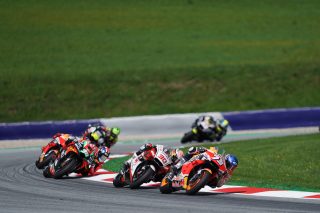 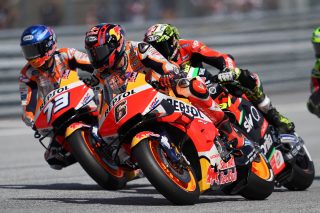 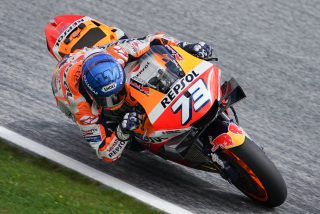 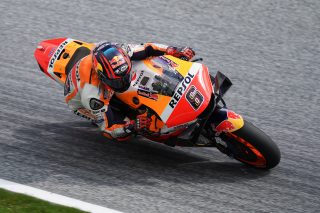 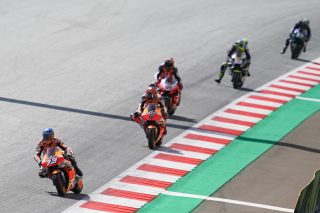 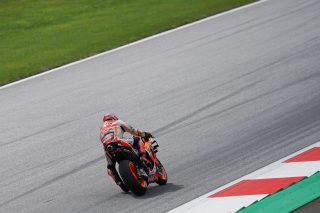 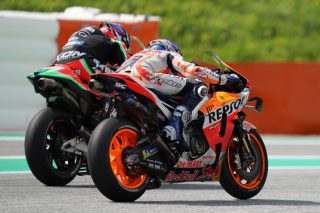 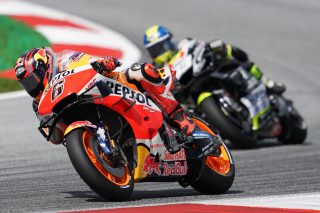 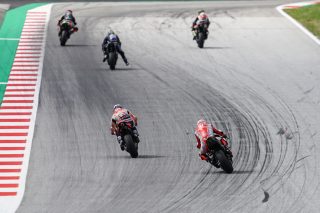 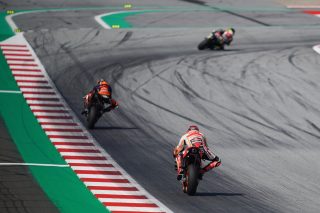 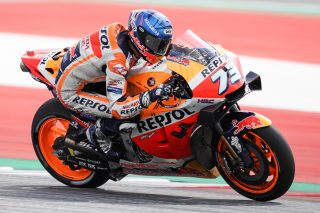 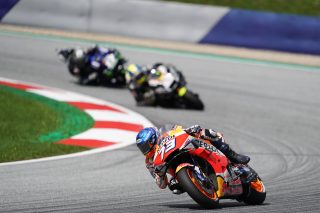