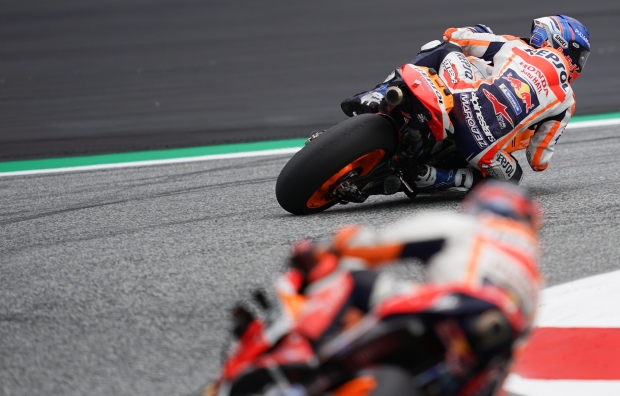 Localized rain kept everyone inside for Free Practice 2 after a promising first session for Alex Marquez and Stefan Bradl at the Red Bull Ring.

The infamously unpredictable Spielberg mountain weather around the Red Bull Ring was out in full force on Friday for round five of the 2020 MotoGP World Championship. Forecasts had predicted heavy rain throughout the entire weekend, but this rain would fall only during Free Practice 2 and initially only around Turn 3.

MotoGP rookie Alex Marquez quickly started to get to grips with the 4.3-kilometre-long Red Bull Ring, sitting in the top ten early in Free Practice 1. Unfortunately, Alex was unable to improve his time late in Free Practice 1 as the yellow flag came out for a faller ahead on track. Free Practice 2 only granted a couple of minutes of running as a rain shower kept the majority of the field inside. Alex completed an exploratory lap early, before heading out for the final five minutes as conditions improved slightly. Alex ended the day 19th overall, 1.056s from the fastest time.

Stefan Bradl returned to the Red Bull Ring after racing with the Repsol Honda Team there in 2019. The German again closed the gap to the front in Free Practice 1, ending within 1.2 seconds of the fastest rider. With little knowledge to gain, Bradl spent the majority of FP2 inside but a late lap moved him to tenth in the session.

It was an impressive day yet again for Takaaki Nakagami on the LCR Honda who finished FP1, and the day overall, in P3. He was just 0.185s behind Pol Espargaro and is aiming for a strong grid position tomorrow.

Both Alex and Stefan will return to the track for Free Practice 3 at 09:55 Local Time tomorrow, Saturday August 14. Rain is again predicted, but today proved the forecasts can be deceptive.

“In the morning I was feeling quite good and I was able to learn the braking points and lines of the MotoGP bikes here quite quickly. But when I put in a new tyre at the end, there was a yellow flag and with the new rules you can’t improve your time. Hopefully it will be dry for FP3, because I think the position doesn’t show our true potential. I was hoping that it would either be fully wet or fully dry this afternoon, but we were left in half and half. I only did a couple of laps early to see the track, later it was drier, so I tried to push more if these are the conditions for tomorrow.”

“The gaps are really, really close this weekend, I checked my times from FP1 and compared to last year where I had been riding the bike more, I was 0.3s faster today. So, I am happy because we’re starting in a good position and another small step can gain you a lot of positions. It’s a shame that FP2 had the strange conditions where we couldn't do more than a few laps because we were looking to try something and the more laps I can do, the better it is for everyone. Everything feels more comfortable this weekend compared to Brno. The plan is to work on a good setting tomorrow and keep reducing the gap to the front.” 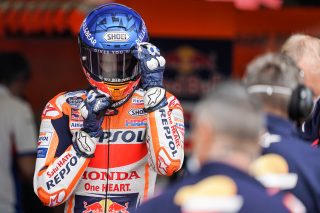 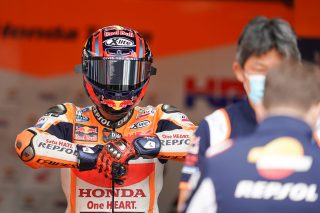 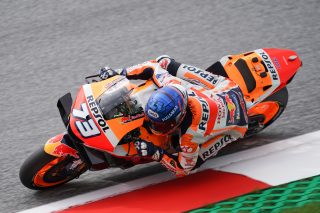 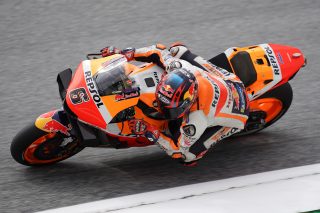 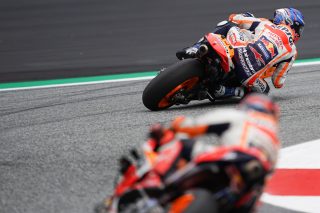 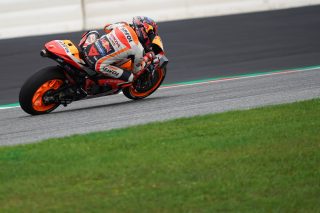 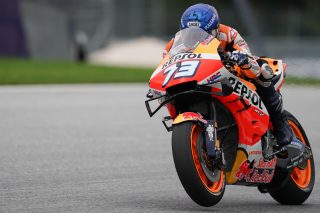 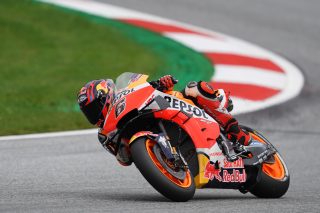 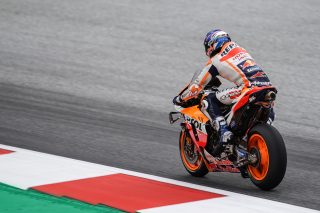 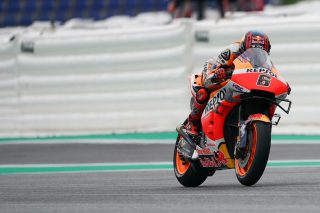 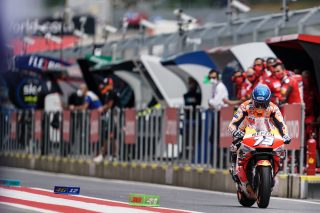 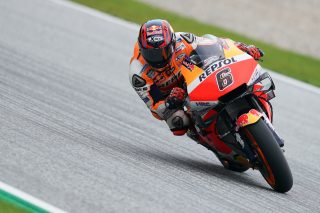 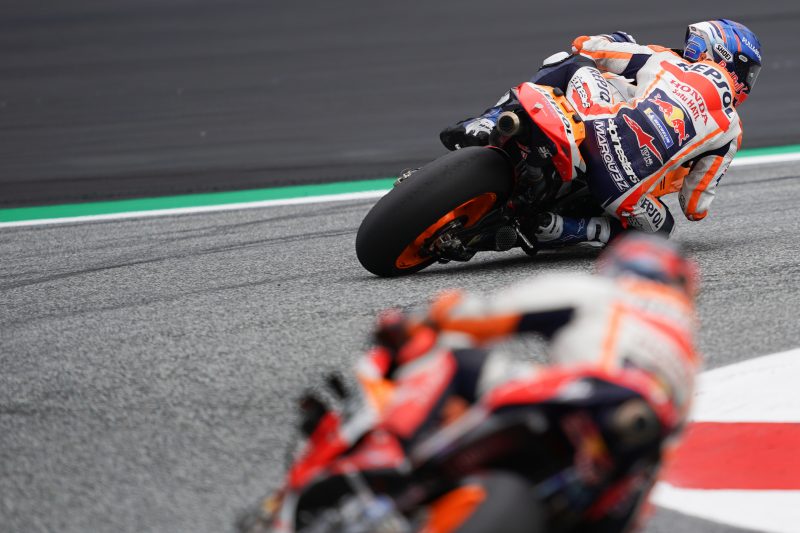