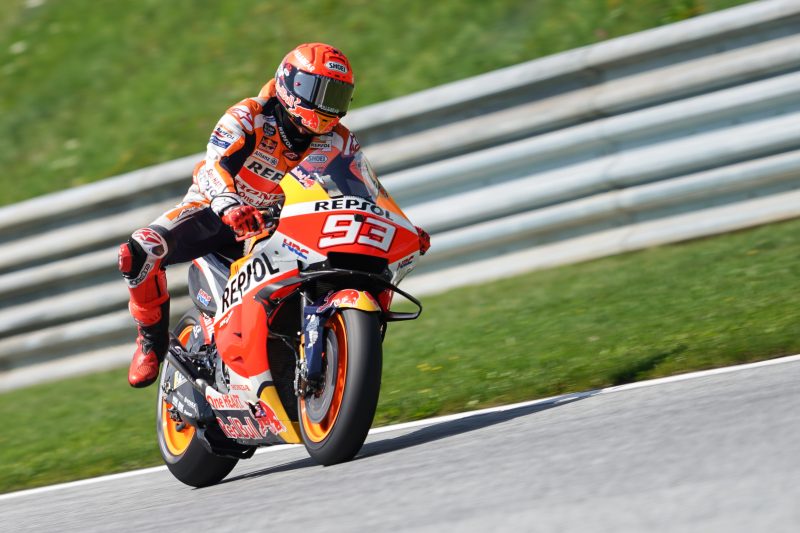 The second Qualifying day in two weeks saw lap records smashed as the MotoGP field battled it out for pole, Marc Marquez and Pol Espargaro both improving their times and grid positions over last weekend.

Saturday at the Red Bull Ring started well for the Repsol Honda Team as both Marc Marquez and Pol Espargaro ended Free Practice 3 inside the combined top ten. Marquez was especially impressive as he improved his time by eight tenths to end the morning in fourth with a 1’23.132 – only a tenth shy of his 2019 pole time.

A small fall early in Free Practice 3 did little to upset Marc Marquez’s session, the eight-time World Champion immediately remounting and completing his run. With the hard work done in the morning, Marquez headed back out on track for Q2 to battle for grid position. A best lap of 1’23.227 saw him go two tenths faster than last week’s qualifying session and secured fifth – equaling his best grid position of the year from Germany. Having already shown his speed off the line last weekend, Marquez will again be looking to put together a strong opening lap.

Pol Espargaro created another consistent day around the 4.3-kilometer-long track, improving his pace with each session. Ending Free Practice 4 in eighth, Espargaro’s work on used tyres on Friday was beginning to bear fruit. Then in Q2, the #44 put together a 1’23.738 to join his teammate in going faster than the previous week and improving his starting position. The lap time will see Espargaro line up his Honda RC213V in 11th place, just ahead of Takaaki Nakagami. Espargaro felt he could have delivered more over one lap with a different front tyre choice in Qualifying, but is feeling more confident with the hard front for the race.

Both Repsol Honda Team riders are primed to attack when the lights go out at 14:00 Local Time tomorrow, Sunday August 15. Forecasts remain decidedly mixed for what the weather will do on Sunday, some calling for rain while other predicted the hot weather to continue.

“In Free Practice 3 we kept trying things, sometimes when you try big things they help a lot and this is what happened. The target today was to be on the second row, I knew a front row was a little too far and we will start fifth finally. It’s a good position to try and avoid problems in the first corner and lose as little time as possible in the first laps. The feeling was a bit better than last weekend but I don’t think we quite have the pace to battle for victory. Tomorrow will be different, today was very warm and I think this helps us. I asked for more from HRC and they have had a good reaction, they’ve brought many new things and we need to try them.”

“I made a mistake in Qualifying to use the hard front, this was not the right choice and I think we could have had a better position. For the race, it’s another story and I think we need to consider this tyre for the race. Overall our race pace in FP4 was good, it was not amazing but I think we can have an enjoyable race. It’s much different to last weekend, this weekend I don’t think we’re too bad and we can have an interesting day tomorrow. I’m enjoying riding the bike more.” 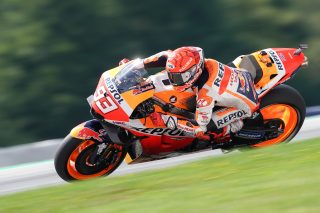 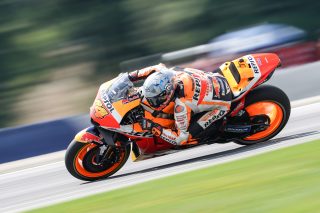 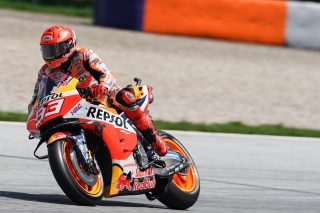 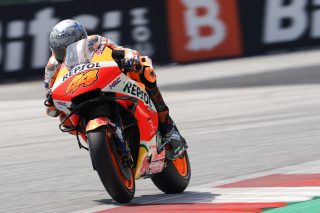 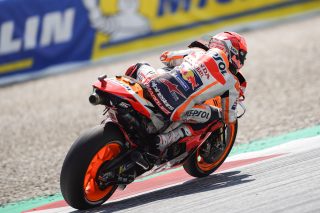 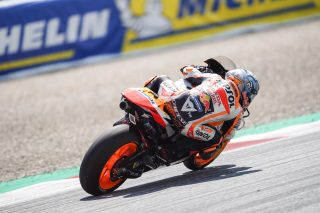 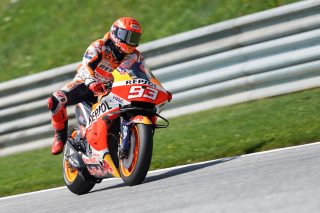 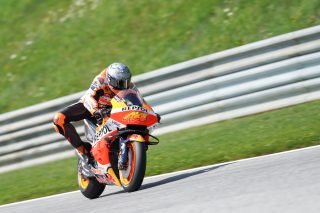 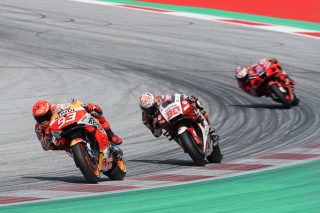 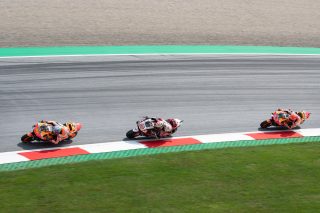 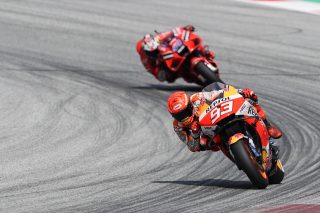 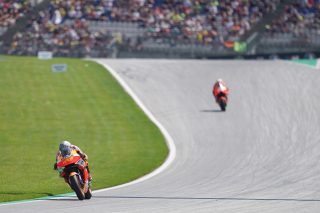 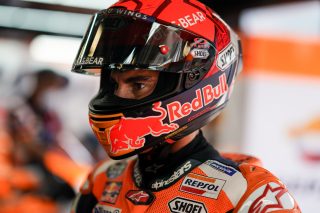 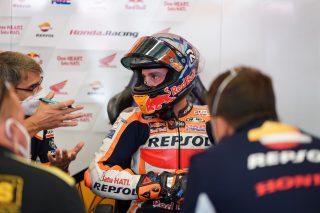 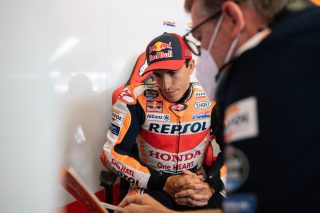 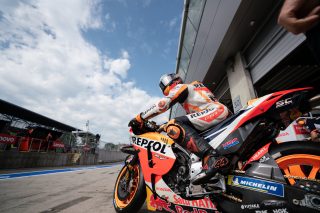 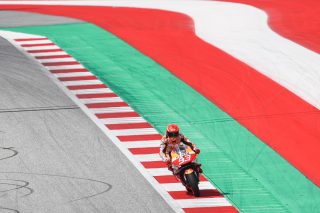 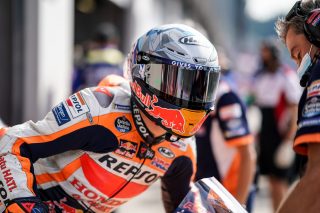