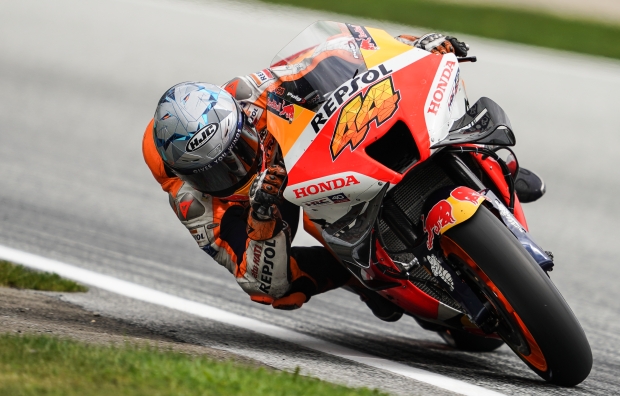 Hard work continued on Saturday for thee Repsol Honda Team as Espargaro and Bradl battled for every tenth, the pair set to line up on the fifth and sixth rows of the grid.

Conditions remained clear on Saturday morning at the Red Bull Ring as the Repsol Honda Team hunted the final tenths they needed to fight for Q2. Both Pol Espargaro and Stefan Bradl were able to make continued improvements to their times but the narrowest of margins again saw them miss out on the top ten and direct passage.

Having set a best time of 1’29.710 in Free Practice 3, Pol Espargaro was less than two tenths shy of the combined top ten and thus forced to head to Q1. A determined Espargaro was out on track immediately for Q1 and quickly found himself as one of the prime candidates to advance through. With the first runs complete, the #44 was holding steady inside the top two until the very final moments of the session. Ultimately taking 15th on the grid, Espargaro’s lap time of 1’29.475 was just two tenths slower than that of Di Giannantonio in the top two.

Stefan Bradl was one of the biggest improvers in the morning session, finding over a full second to end just half a second from a spot in the top ten. With Bradl 21st on the combined times but only a second off Zarco in practice, Qualifying was set to be a closely fought affair all the way through the grid. Consistent improvements continued for the HRC test rider who improved his best lap to a 1’29.809. Securing 18th on the grid, equalling his best grid slot of the year.

It will be another race of hard fights and charging comebacks for both the Repsol Honda Team riders. But as Espargaro showed in Silverstone, both riders and the RC213V are ready for the challenge as they prepare for Sunday’s 28-lap race. Racing is set to begin at 14:00 Local Time.

“Another tricky Saturday but we come here and keep pushing like always. The best Honda was Taka today, just a little bit ahead of us and I think we both did close to the maximum. We need to improve in Warm Up because right now we are not with the top group and we need to work specifically on the spinning with this bike. But let’s see what happens tomorrow when the lights go out, we line up and we give our best like always.”

“The results continue in line with what we have been experiencing but I am continuing to get faster and faster. If it goes our way tomorrow, I would like to be fighting for some points. There’s still work to do and the track isn’t helping us at the moment, but this is what it is. The first lap will be critical tomorrow, even with the chicane it will be a really big fight. We’ll see what we can do tomorrow and then start looking to Misano.” 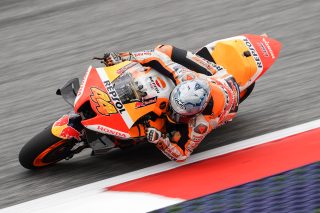 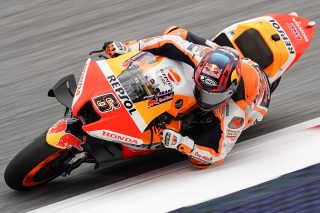 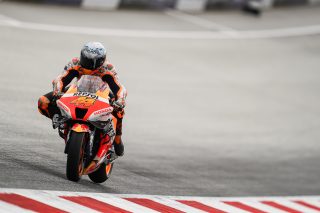 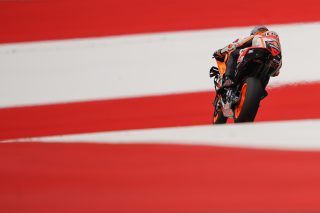 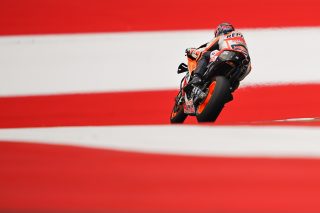 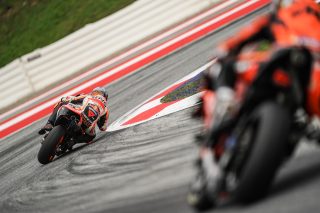 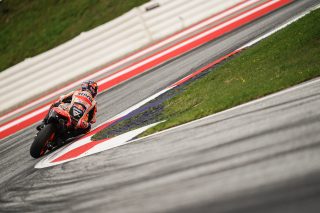 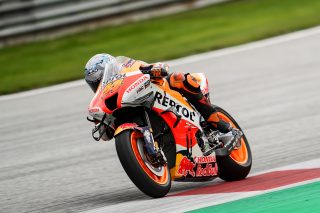 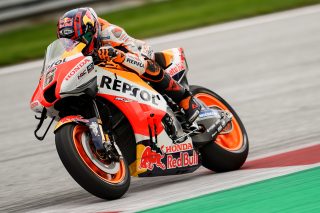 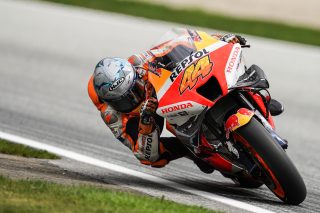 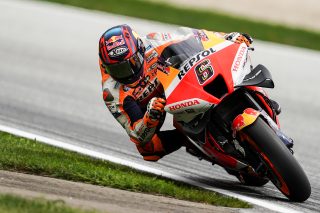 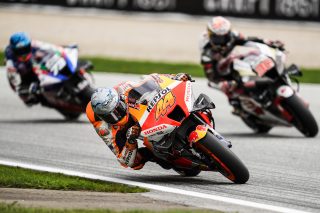 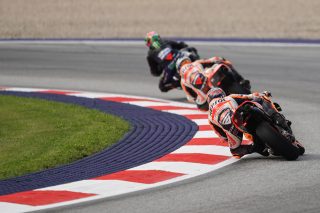 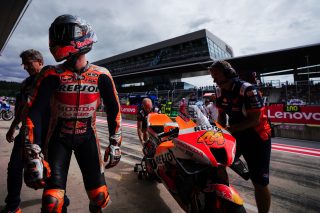 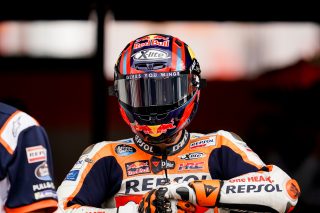 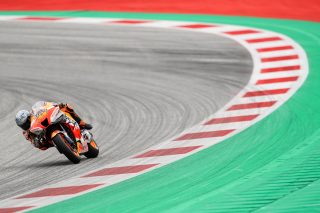 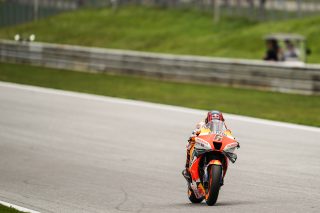 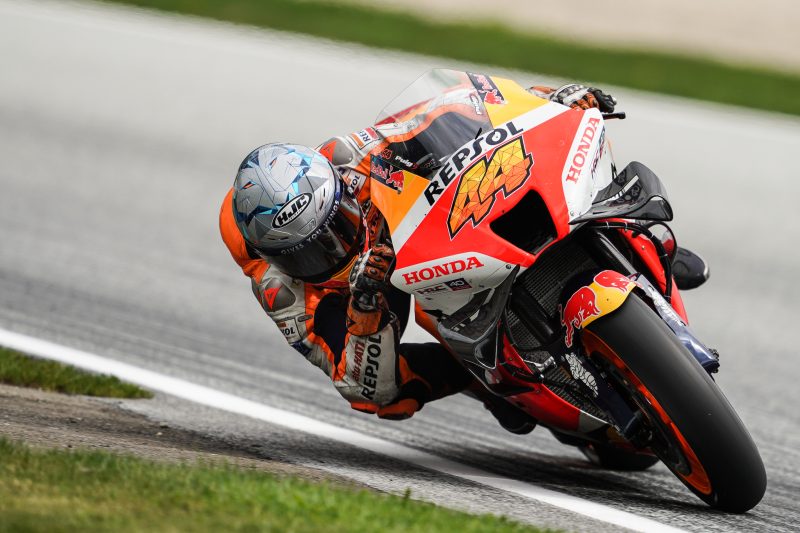