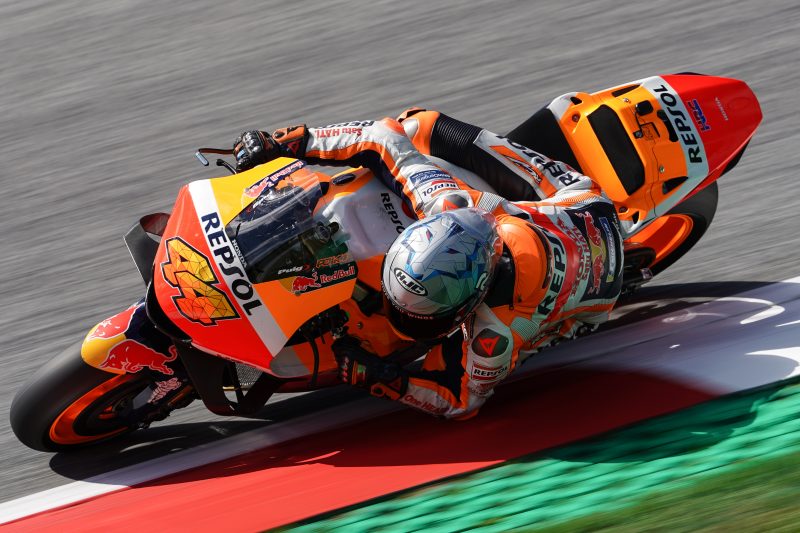 Just a few tenths split the Repsol Honda Team pairing of Pol Espargaro and Marc Marquez during the only dry session of the day at the Styrian Grand Prix, both riders on the pace as racing resumes.

The opening day of the Styrian Grand Prix at the Red Bull Ring proved to be a day of two halves as rain hit the circuit in the afternoon after clear running in the morning. With the weekend’s forecast still looking mixed, the Repsol Honda Team worked to gain the most of both sessions regardless of the weather to prepare for Qualifying and the race.

Pol Espargaro has shown fine form around the 4.3 kilometres of the Red Bull Ring in recent visits and continued that form on Friday morning. Steadily improving throughout Free Practice 1, he ended the first session back in fifth place with a best time of 1’24.254. His personal best time would go unchallenged as rain at the start of Free Practice 2 left the circuit damp and drying. A 1’33.415 Espargaro’s quickest time of the wet afternoon. With a solid foundation found, Espargaro is looking to take further profit from his Honda around the Austrian track.

It was straight back to work for Marc Marquez after the summer break as he was reunited with his Honda RC213V in FP1. Like his Repsol Honda Team teammate, Marquez started Friday with a longer run and worked throughout the opening practice to adapt to the Red Bull Ring. A best time of 1’24.492 left Marquez only 0.221s behind Espargaro on the time sheets and sixth overall. Although only 0.6s off the top, Marquez admitted he was hoping for more after the break. As with the rest of the field, Marquez did not improve his time in FP2 and ended the session in tenth.

The LCR Honda of Takaaki Nakagami ended the day quickest with a 1’23.805.

Current predictions are calling for a return to dry running during Saturday morning’s Free Practice 3 session, a last chance for riders to compete for place inside the combined top ten. This important session is scheduled to begin at 09:55 Local Time with Qualifying starting later in the day at 14:10.

“The bike was performing well today when I pushed the lap time was coming. It was great to be back out riding after the summer break but for sure there is still some time from all of us to find. This is the kind of circuit where the bike works well, where we can make the most of our advantages. Our final lap time isn’t too bad, there’s room to work and improve but we are feeling positive in the wet and the dry. Let’s see what the weather does for the rest of the weekend.”

“Honestly speaking I was expecting a lot more from today but I didn’t feel great today, so I accepted it and we keep working. It’s a little frustrating but we are doing what we can, and our times were quite good even though our level wasn’t what we wanted. We will see what happens over the course of the weekend and if my feeling improves. The bike is working well here and the times are quite close after the summer break. Certainly the weather might complicate things a bit later in the weekend, but it’s the same for everyone.” 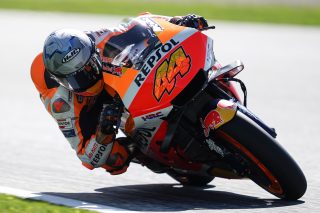 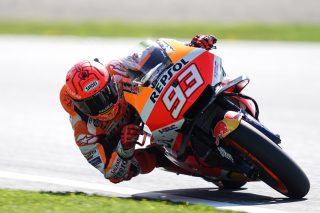 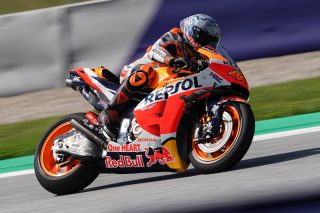 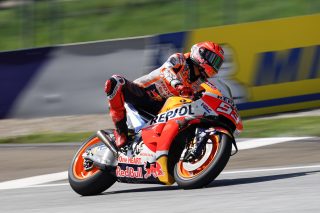 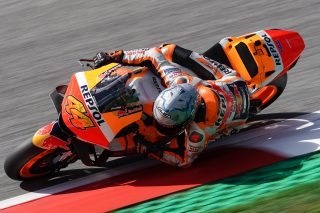 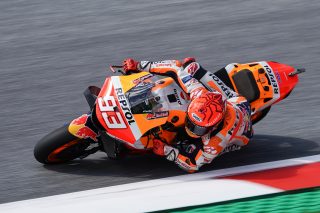 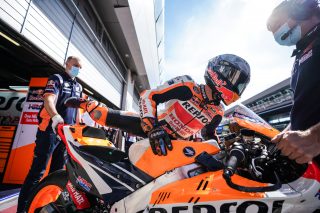 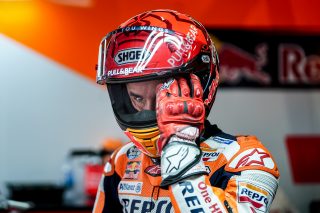 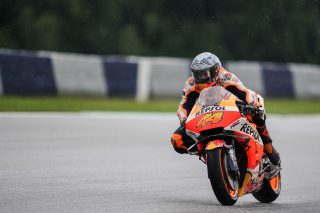 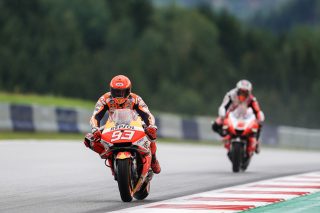 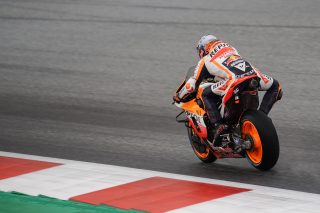 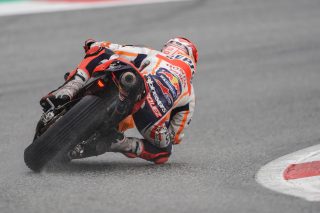