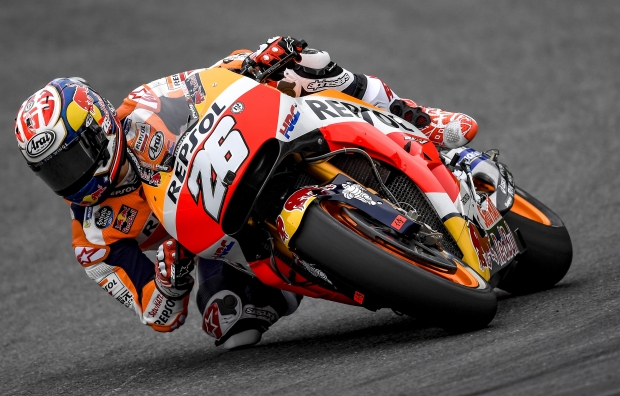 The opening day of the Austrian GP was marked by mild temperatures and mixed weather conditions which, as far as the MotoGP practices were concerned, allowed for a completely dry FP1 session and just spoiled the early stages of FP2; a previous light rain shower left damp patches in a few corners, meaning that Marc Marquez and Dani Pedrosa, like the majority of the MotoGP riders, waited about 15 minutes before taking to the track.

As a result, the Repsol Honda riders were able to carry out positive work on the setup of their RC213Vs for the Red Bull Ring Circuit, both feeling comfortable all day. Dani set the third-fastest time both in the FP1 and FP2 sessions, while Marc was fifth-fastest in the morning and sixth in the afternoon (seventh combined), having chosen to not fit a new tyre at the end of the second session.

“Today we worked well. We thought we would have to deal with rainy conditions but luckily we were able to start in the dry, and overall we had more dry track time available than expected. We’re happy because the first feeling was good and generally we felt better than the last year. We still have work to do on the bike’s setup and on the mapping. We must improve our race pace and make a good tyre choice for Sunday, but so far we’re happy with how we started the weekend.”

“We’re satisfied with how it went today. We started the weekend with a completely different setup from last year and it worked quite well. We’ve definitely made a step forward with the acceleration and with the general settings of the bike. Of course we must wait and see how it goes tomorrow, as we have a few details we still need to work on. The others also will improve, but so far we’re happy with what we’ve done and with our race pace. At the end of FP2 I decided to continue with a used medium rear tyre in order to focus on preparing well for Sunday. The weather forecast shows possible rain conditions for tomorrow morning, but I decided to take that gamble because I wanted to prepare well for the Sunday race.” 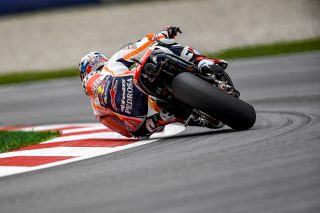 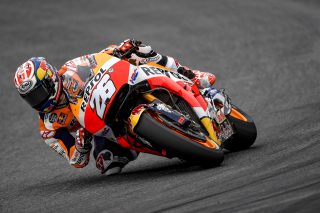 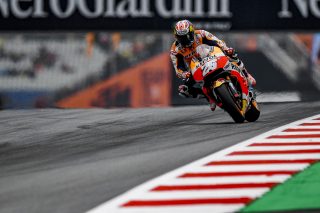 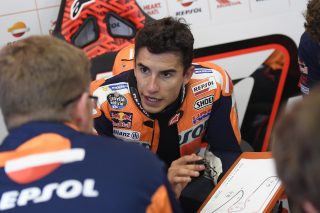 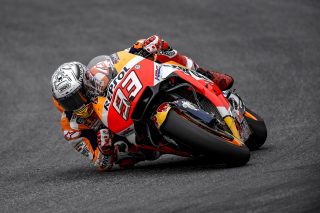 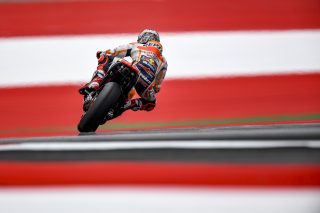 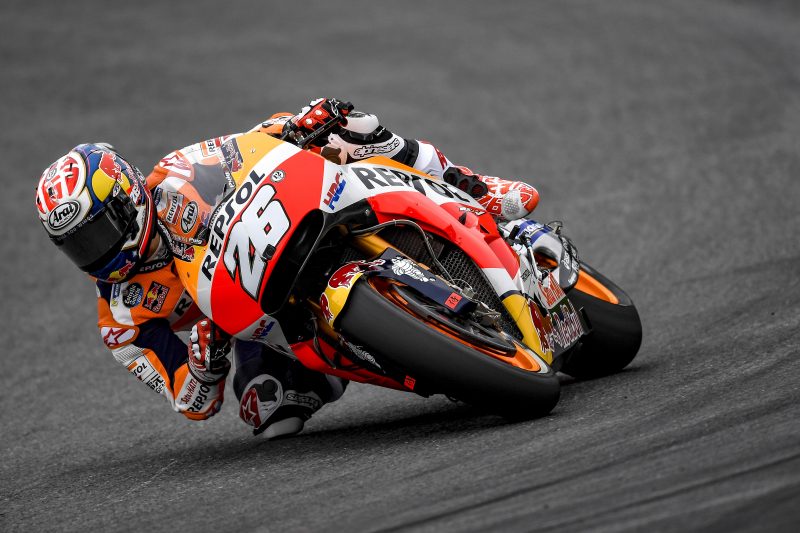