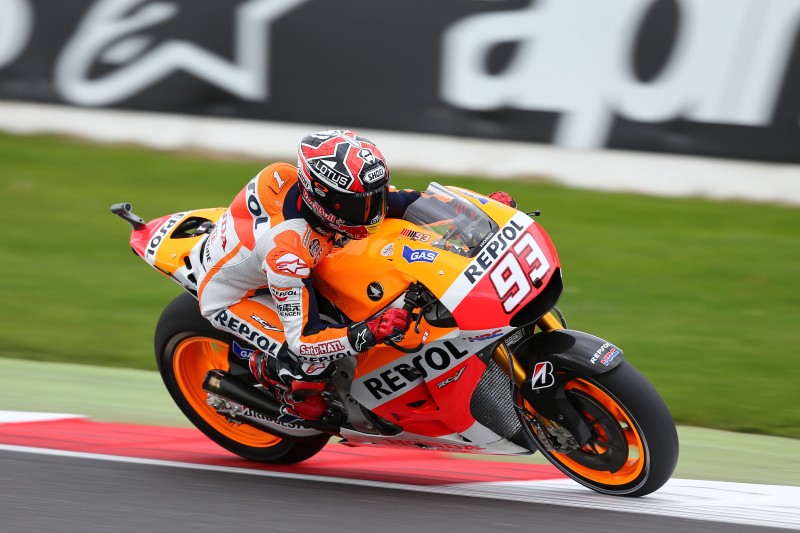 Today MotoGP Championship Leader, Repsol Honda’s Marc Marquez, brought London to a standstill as he rode his Honda RC213V across the iconic Millennium Bridge landmark, becoming the first person to do so on a motor vehicle. With the famous St. Paul’s Cathedral as a backdrop, Marc passed over the bridge… read more. 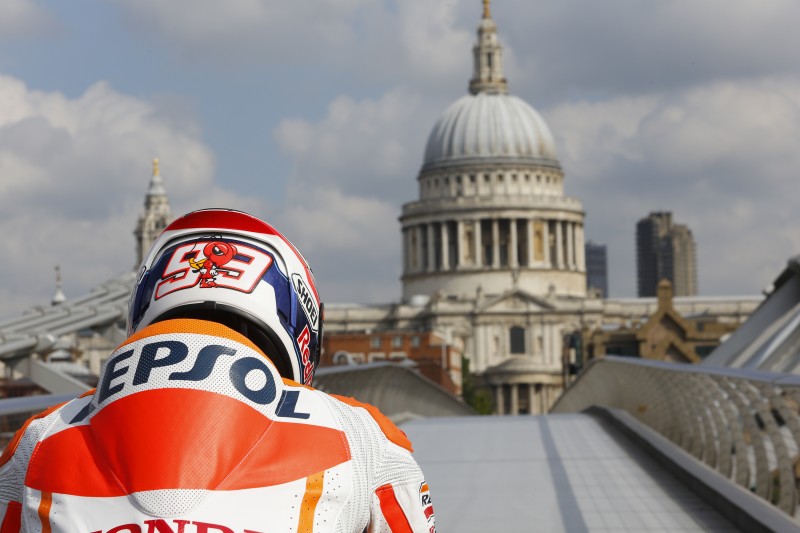 Honda’s Marc Marquez, and Brno race winner, Dani Pedrosa, are en route to Great Britain for the next round of the MotoGP World Championship. After winning eleven from eleven (Marc – ten, Dani – one) the Honda riders will both be looking for their maiden victory in the MotoGP class… read more.

Championship leader, Marc Marquez, and yesterday’s race winner, Dani Pedrosa, were back on track today in Brno for the post-race test. This was a chance for the Repsol Honda riders to confirm some modifications made on the 2015 prototype after the initial test at this track just over a month… read more.

It was a day of mixed fortunes for the Repsol Honda Team in Brno as Dani Pedrosa won his first race since Malaysia 2013, but with it, ended Marc Marquez’ winning run as the Championship leader finished in 4th, only his third non-podium finish in the premier class. It was… read more. 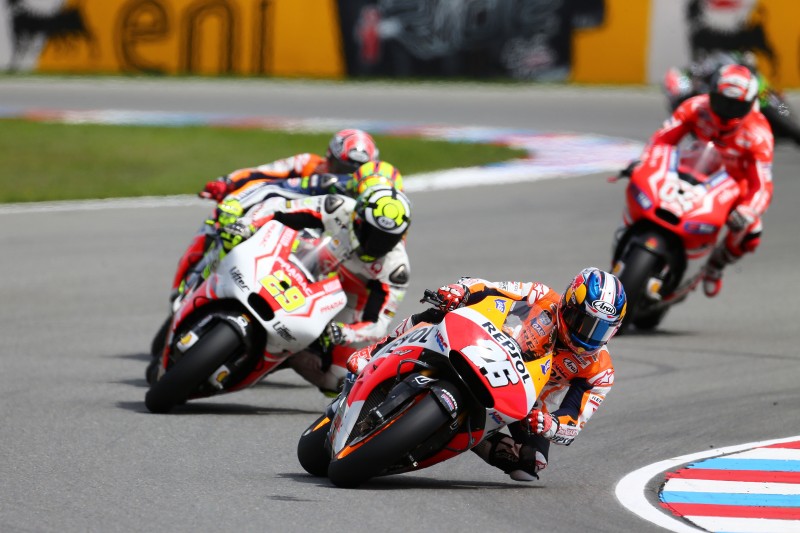 Marquez snatches ninth pole of 2014 with Pedrosa in fifth

Repsol Honda’s Marc Marquez has taken his ninth pole – in eleven races – for tomorrow’s Czech Republic GP and has now qualified on the front row at the last twenty three MotoGP races, with teammate Dani Pedrosa will starting from the second row in fifth position. It was an… read more. 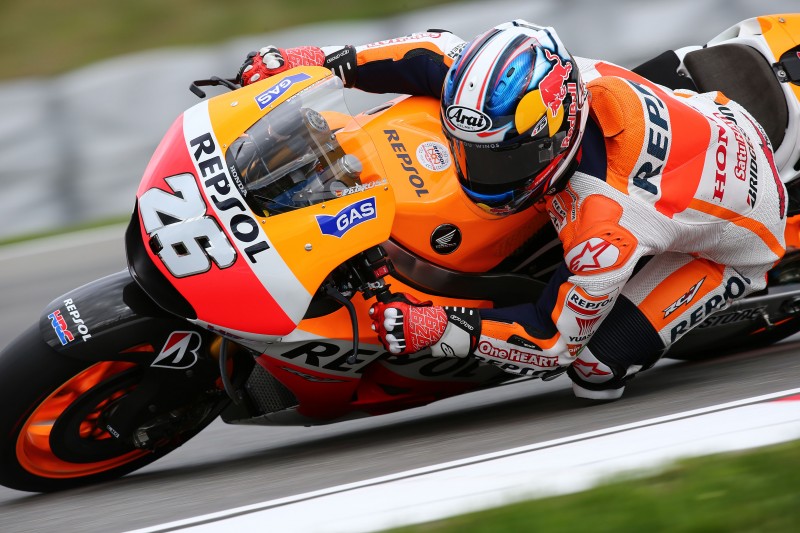 Temperamental weather has once again played its part on the first day in Brno. Repsol Honda’s Marc Marquez was fastest for the day after leading this morning’s dry session with a time of 1’56.803 on his final lap of 17. Teammate Dani Pedrosa finished third, just 0.052 off Marc, with… read more. 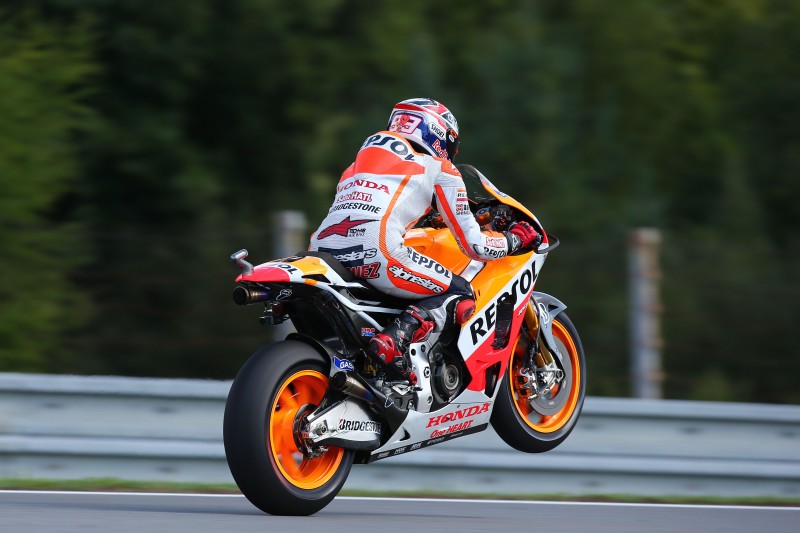