The 2021 MotoGP World Championship season officially comes to an end as the winter testing ban comes into place after two busy days in Jerez, Espargaro a fighting fourth. The Repsol Honda Team continued to follow their testing regime on the second day in Jerez, Pol Espargaro leading the way… read more. 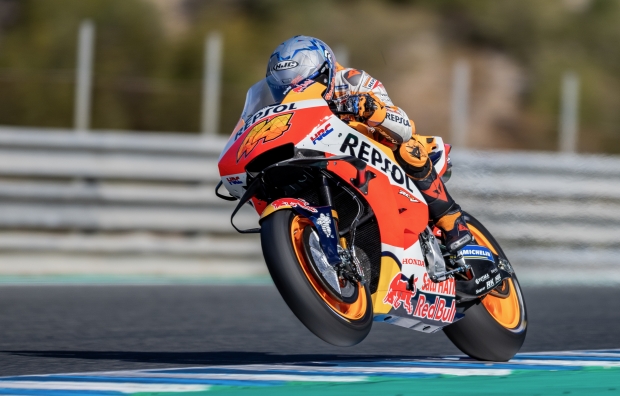 After his heavy fall in Valencia, Espargaro was reunited with his Honda RC213V for the final test of calendar 2021. Still in some discomfort, Pol Espargaro was nevertheless back on track as preparations for the 2022 MotoGP World Championship season begin in Jerez. Thursday after the last Grand Prix of… read more. 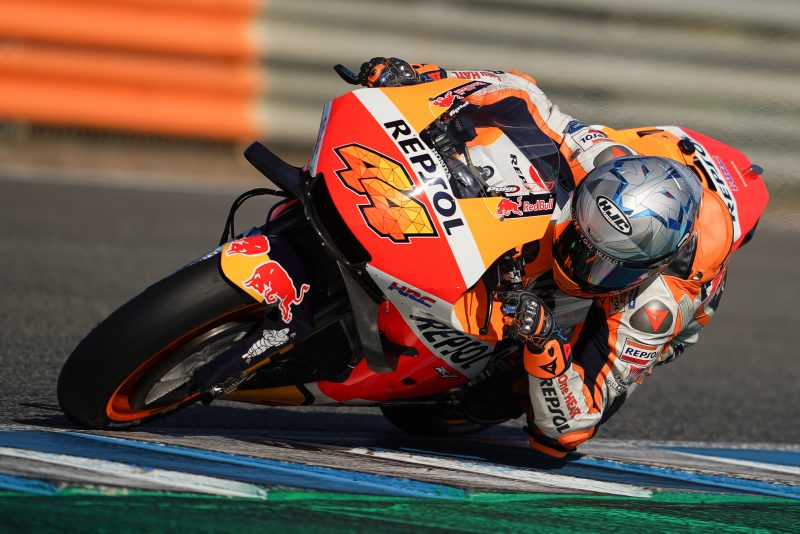 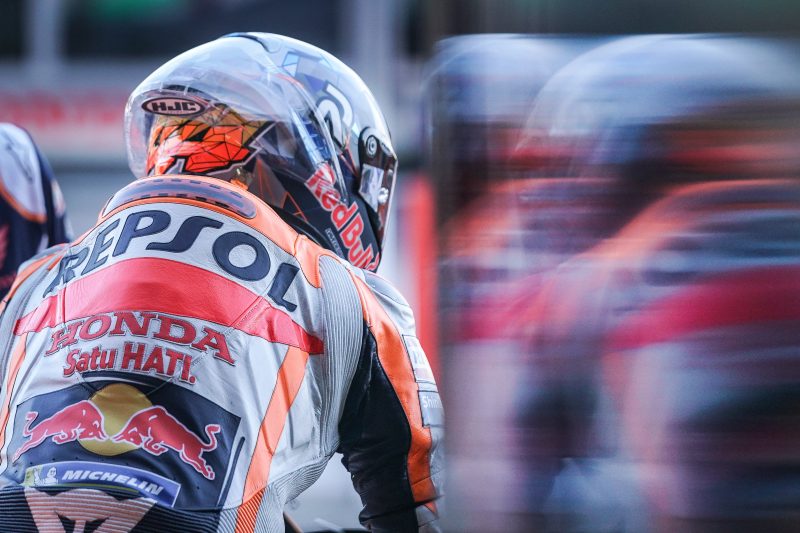 A never give up attitude during two tough races saw Adrian_26 fight until the end to try and retain his crown. The 2021 MotoGP eSport Championship came to a glorious close as the 11 finalists battled it out for the title in Valencia across two races. Adriaan_26 entered the weekend… read more. 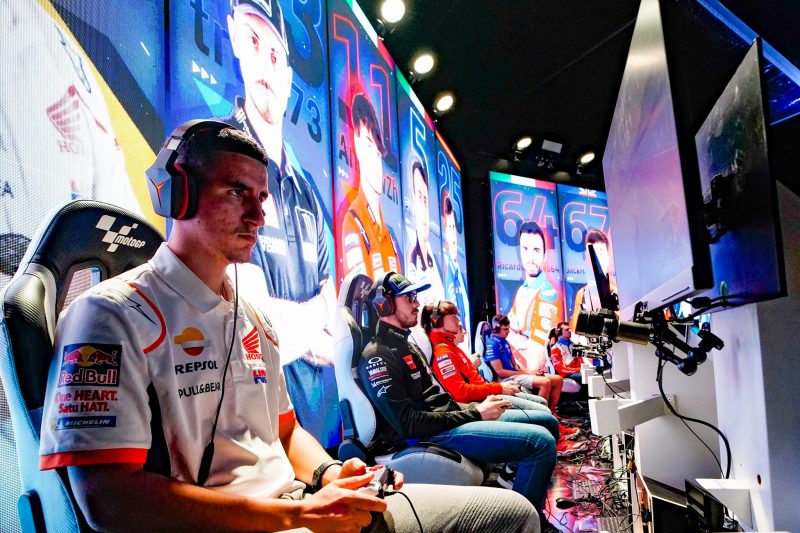 Fast in the wet and the dry, Pol Espargaro is determined to give the local Spanish fans something to cheer about this weekend in Valencia. Just as the MotoGP World Championship grid was preparing to head out for their first taste of the Circuit Ricardo Tormo, rain began to fall… read more. 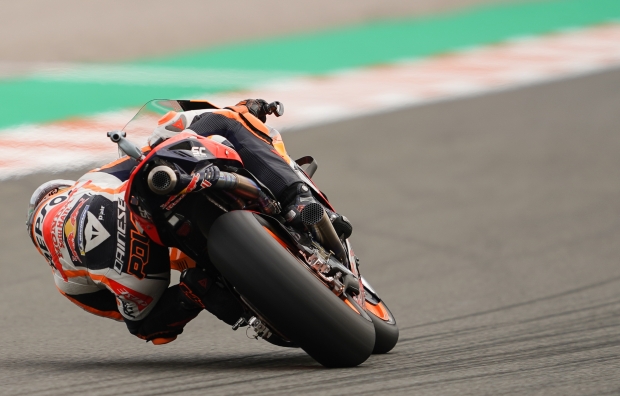 The Repsol Honda Team and Pol Espargaro aim to end his season on a high with Marc Marquez recovering at home. Round 18 marks the end of the 2021 MotoGP World Championship campaign which started in Qatar in late March. During the season the Repsol Honda Team have taken three… read more. 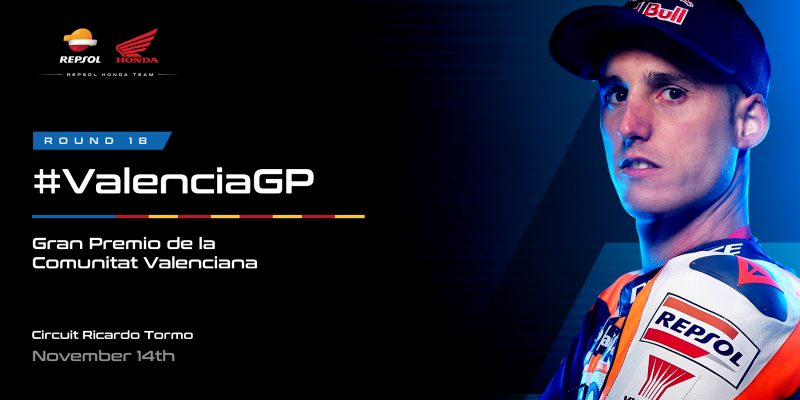 The Repsol Honda Team rider will not participate in the Valencia Grand Prix this coming weekend, nor in the IRTA Jerez Test scheduled for November 18 and 19. After Marc Marquez underwent a medical examination at the Dexeus Clinic in Barcelona last Tuesday, in which he was evaluated after a… read more.