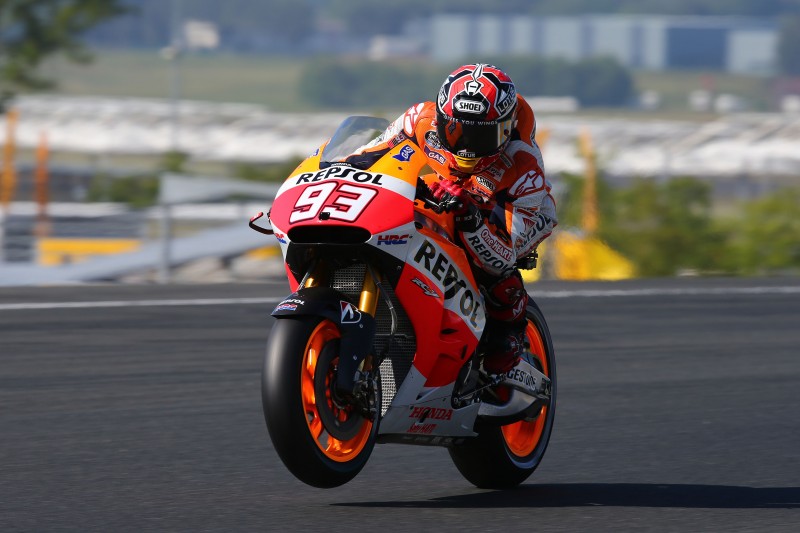 In an unusually sunny Le Mans, it was Championship leader and reigning World Champion, Marc Marquez, who was fastest in both sessions today with teammate Dani Pedrosa finishing second this morning and 5th in the combined times. After a chilly morning with and ambient and track temperatures of just 12ºC and… read more. 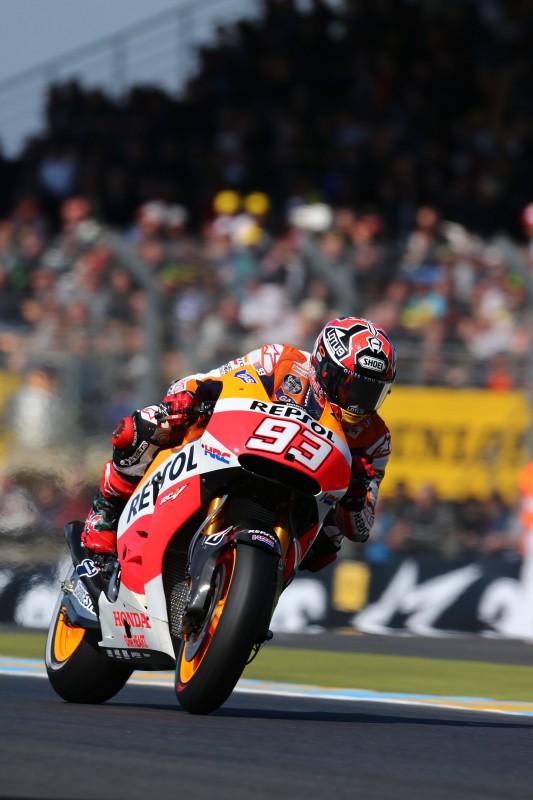 Repsol Honda rider, Dani Pedrosa, has undergone surgery to his right forearm on Tuesday morning, in a procedure carried out by Dr. Mir at the Hospital Universitario Quirón Dexeus and is confident he will recover in time for the French GP. After an intense weekend of action at the Spanish… read more.

Productive day of testing for Repsol Honda in Jerez

After another double podium in yesterday’s Spanish GP, Marc Marquez and Dani Pedrosa were back on track today in Jerez, Andalucia for the first official post-race test of the season. Both riders went out on track at 10:10am and set to work on their testing programmes planned by HRC. Yesterday’s… read more. 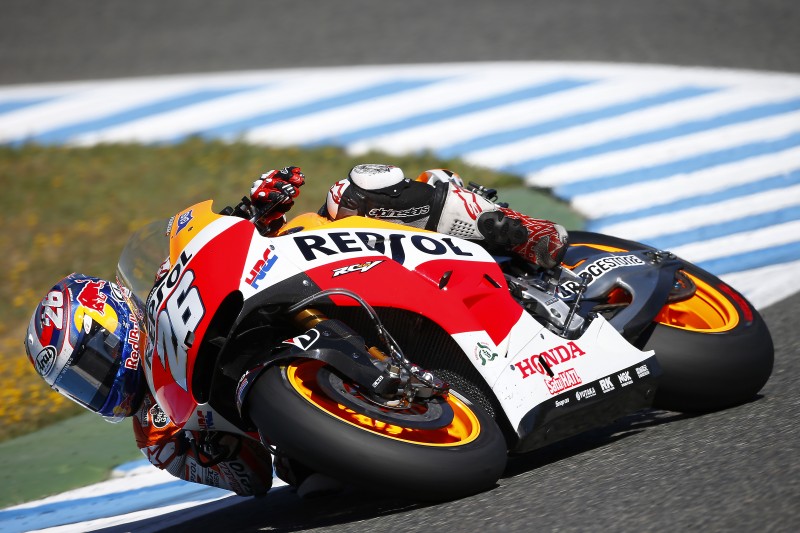 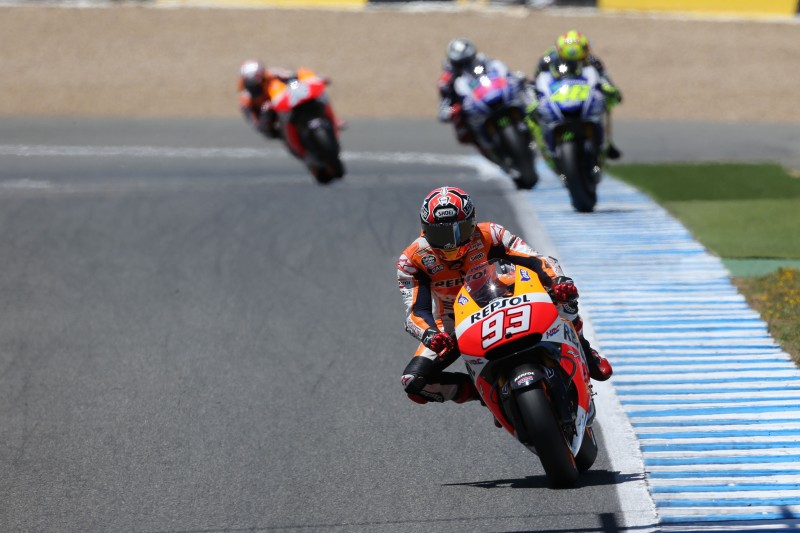 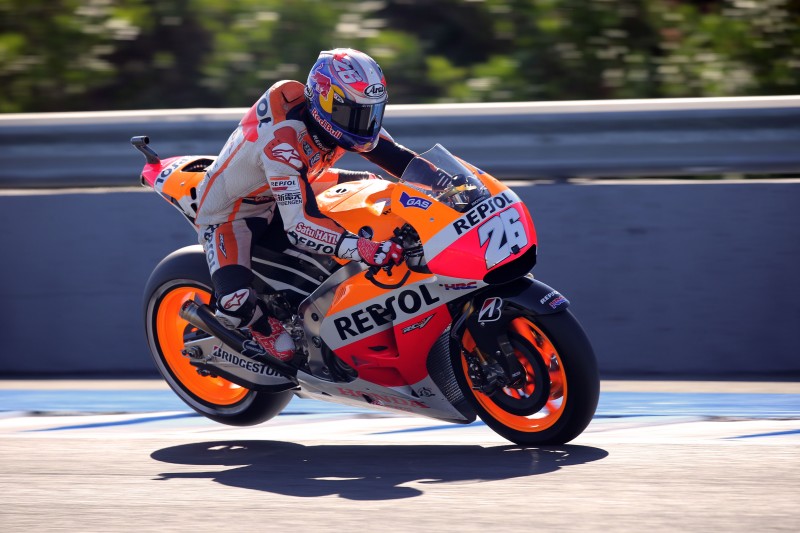