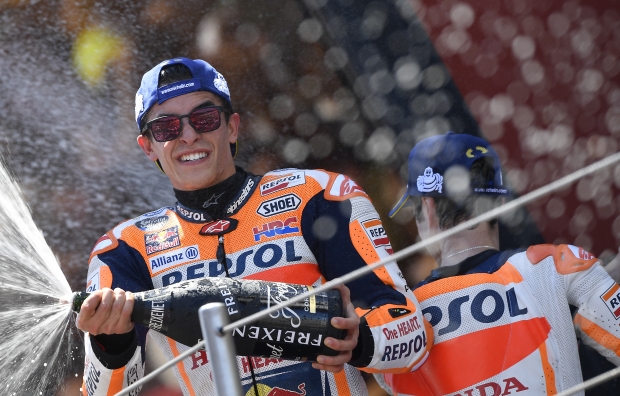 Marc Marquez and Dani Pedrosa scored the Repsol Honda Team’s third double-podium finish this season by finishing in second and third position, respectively, in scorching-hot conditions in Catalunya. It was a very positive result that allowed Marc and Dani to move up in the Championship standings to third and fourth, just 23 and 27 points off the top.

With air temperature at 33° C and a track temperature of 54° C, conditions were very tough on tyres. Both Marc and Dani got off well at the start and rode at the front for the entire race. Marc took the lead on lap six before being passed by his teammate and Dovizioso on lap eight. Dani led for a further nine laps before being passed by the Italian, who ultimately went on to win the race.

Marc moved to second on lap 18 and pushed hard to try and stay close to the leader, but like his teammate, finally settled to keep his hard-earned podium finish, which brought his career tally to the symbolic total of 93.

The Repsol Honda Team will remain in Catalunya tomorrow for a one-day test.

“I’m really happy with how this weekend ended because with five crashes, four yesterday and one this morning, the situation was quite tough mentally. Anyway, my team helped me a lot to regain confidence in myself and in the bike. Before the race I said to myself that I was the same Marc as last year and that my style is to always keep pushing and never give up, something I think makes the difference sometimes. So I started the race with victory as a target. At the start I was really lucky when Petrucci hit me, as the contact was completely lateral; otherwise it would have been a disaster. From then on I tried to remain focused and calm and when I finally passed Dani for second place, I tried to push to close on Dovi. In a couple of laps I realized that I couldn’t, that today was Dovi’s day, so I settled for second. The Championship is kind of a rollercoaster so we don’t really know what to expect from race to race. We must only think about ourselves, keep the concentration high, and try and give 100%.”

“I’m happy with today, as a podium finish is always nice considering how tough is to get one in MotoGP these days. Last week we had a terrible race, whereas here we took pole and made the podium in front of my home crowd, which was just amazing. To be honest, we expected to be a bit better but conditions were very difficult for the tyres the whole weekend, and also today the grip wasn’t very good. I tried to lead the race, to stay on front, but I could see Dovi coming on the straight, cutting the gas to not get too close, saving the tyres a little bit better than me. I tried to save them all the way, but I just couldn’t do it enough. In the end I realized it was more worth it to stay on the bike and get some good points. We had chosen the medium rear for the race and at the end it was on the limit, but I still think it was a better choice than a hard-hard combination. A rider’s choice is more a matter of feeling than being strictly related to performance or durability. It was difficult, but we managed to get on the podium and this is great. We look forward to the test tomorrow, to take some additional steps, improve the feeling on the front, and work to be more consistent. The Championship is open, and we must be more consistent every weekend.” 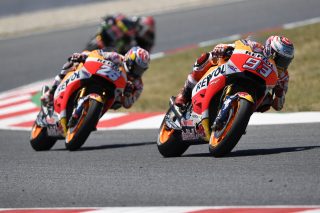 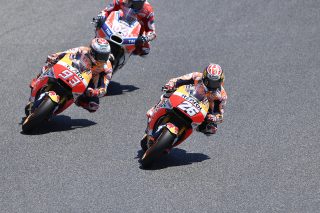 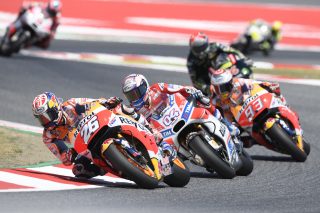 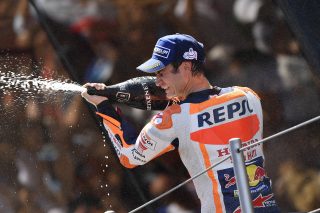 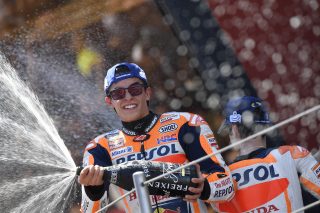 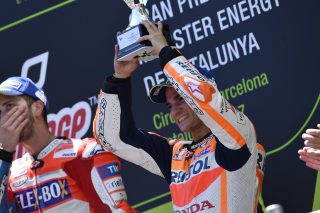 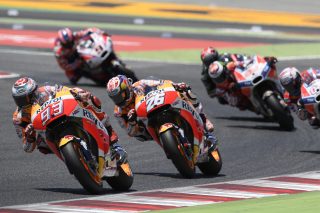 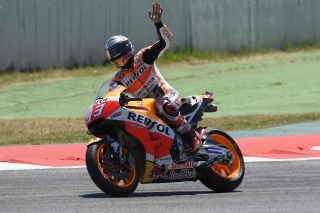 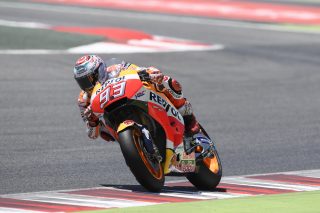 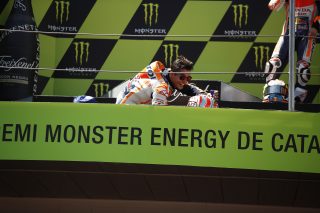 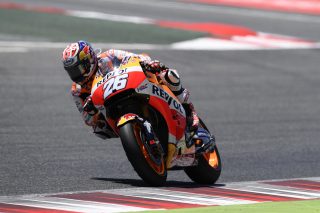 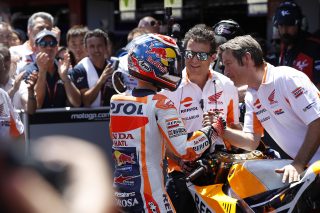 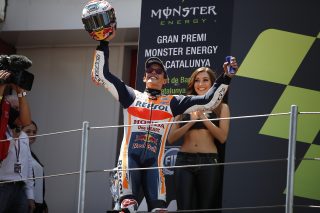 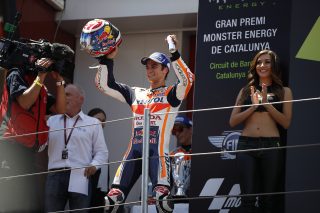 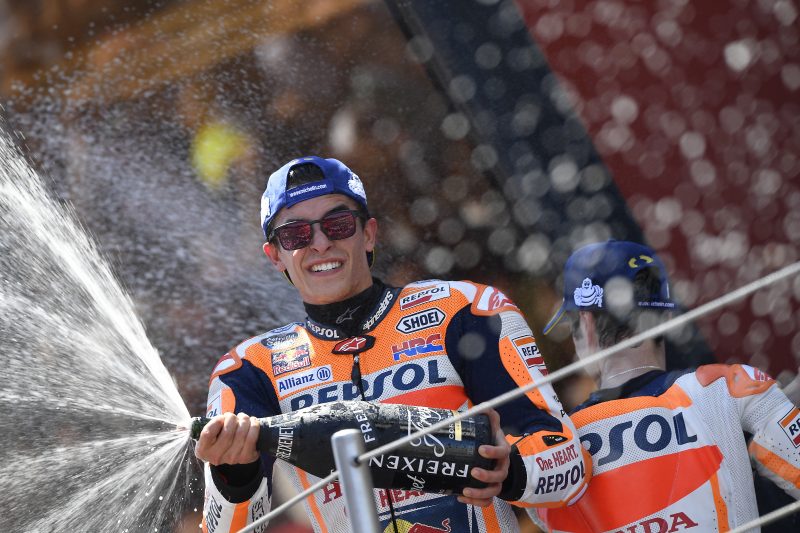