Determined Bradl pushes until the end

A trying day in San Marino for the Repsol Honda Team as they hunt one-lap pace. Conditions on the Italian coast remained almost identical to the day before, the heat and sun making the day even more physically demanding for riders up and down the grid. The bumps on the… read more. 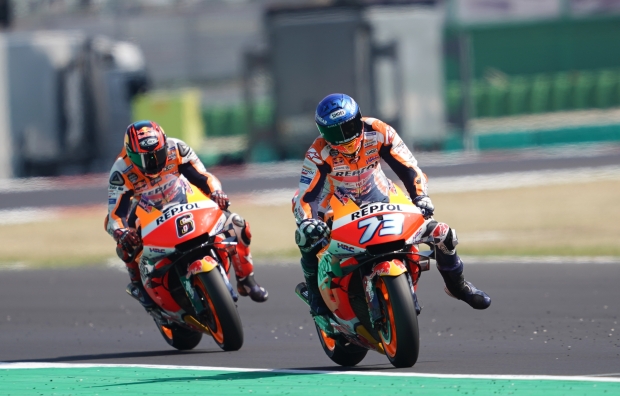 There was no shortage of sunshine at the Misano World Circuit Marco Simoncelli, temperatures steadily climbing throughout the day as Alex Marquez and Stefan Bradl began their preparations for Sunday. The full Repsol Honda Team had their first taste of the recently re-surfaced Misano circuit as round seven of the… read more. 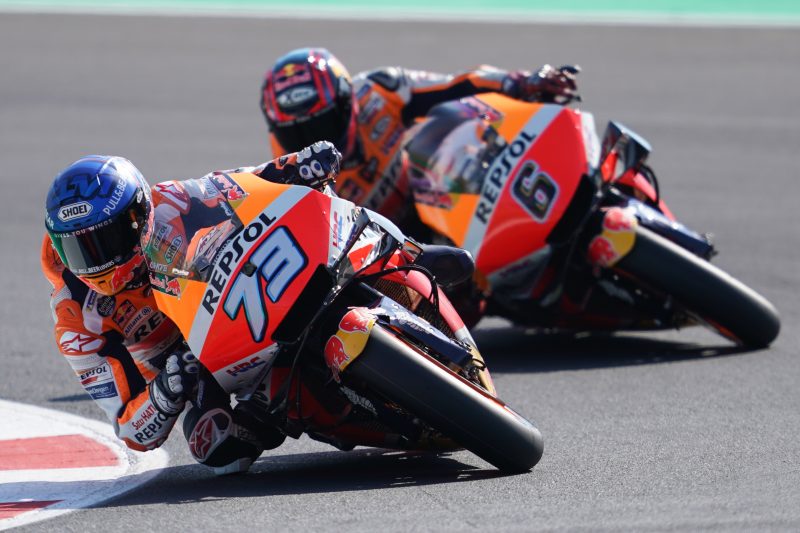 The start of another triple-header is just around the corner for the MotoGP World Championship, Alex Marquez and Stefan Bradl refreshed and ready to go again. After two weeks away from the circuit for what is effectively the 2020 MotoGP season’s ‘summer break’, the Repsol Honda Team arrive fresh in… read more. 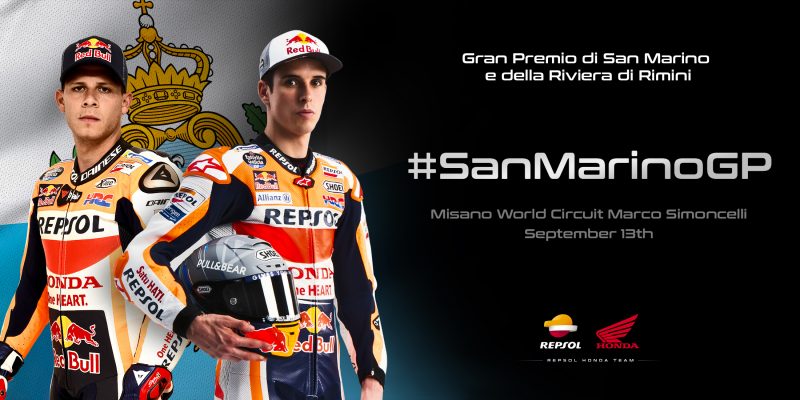 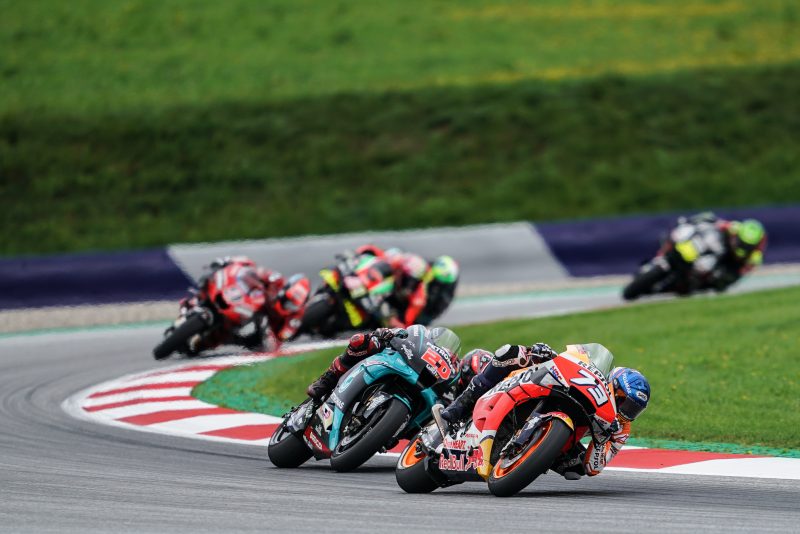 Marc Marquez will continue recovering in the coming weeks. The MotoGP World Champion together with HRC, have consulted with and compared the opinions of a number of specialists in regard to the injury to the humerus of the right arm that Marc suffered on July 19 at the Spanish Grand… read more.