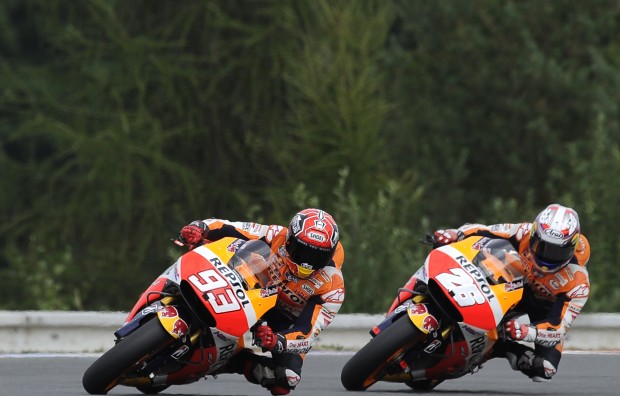 Repsol Honda’s Marc Marquez will start tomorrow’s Czech Republic GP from 2nd on the grid after an intense battle during qualifying with Jorge Lorenzo, with five riders lapping under Cal Crutchlow’s 2013 pole position record (1’55.527). Teammate Dani Pedrosa who was suffering due to the injury to his left ankle after crashing in free practice yesterday will start from 9th position.

Jorge and Marc shot to the top of the time sheets immediately on their first exit. However, both riders had more to come, both improving their first exit time considerably, with Marc missing out on pole by just 0.074 seconds with his time of 1’55.063 (lap 6/7). Dani displayed true determination to fight for a good grid position and his time of 1’55.969 (lap 6/7) was just 0.032 seconds of 6th place Andrea Dovizioso in an incredibly tight mid-field.

"Today we can be very pleased with how the day went, yesterday we were far off Jorge and Valentino’s pace but today we are much closer. It's a good sign, but we knew it would be difficult to beat them over a single lap because it seems that they use the new tyre very well. I set a very good lap, but Jorge’s was fantastic. In terms of race pace I think they are a little better than us, but there isn’t much in it, so in the morning warmup we will try to make a step. We will give one hundred percent in the race and try to keep as close as possible and stick with them to the end."

"Today was a difficult day and I did the best I could but it was very painful on the bike and hard for me to change gears and move myself around. Although I wasn't slow, I didn't get a great position on the grid as the riders around me are very close with just a few hundredths of a second separating us. So tomorrow we will start a little further back which is always tricky as you find yourself in traffic in the early laps. However, we will try our best tomorrow, hope for a good start and go from there." 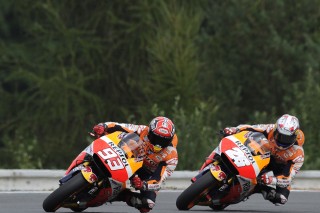 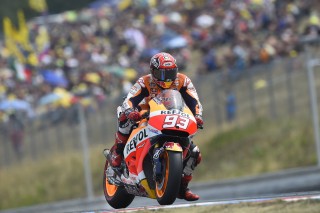 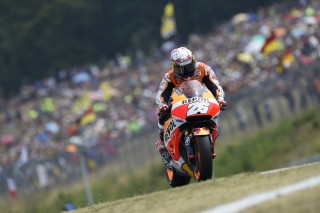 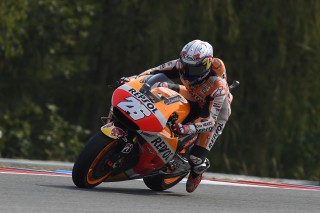 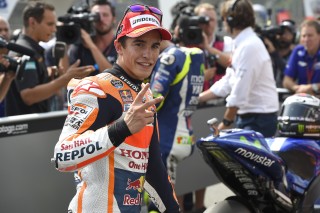 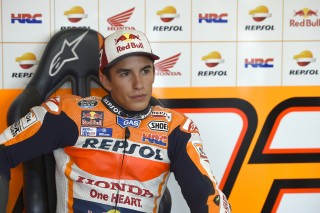 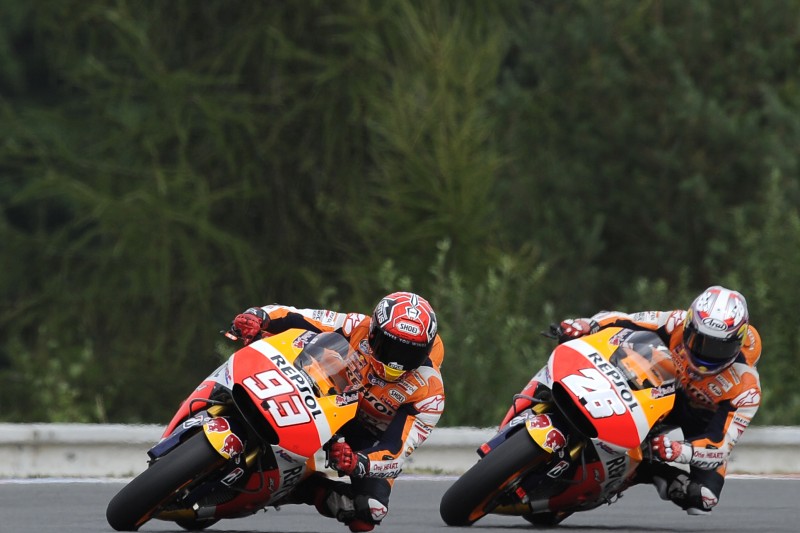