It was a mixed first day in the Czech Republic for Repsol Honda’s Marc Marquez and Dani Pedrosa.

This morning, with cooler temperatures, the riders attacked immediately with Marc second fastest and Dani third. At the end of the session Marc ran wide in turn thirteen and had to lay the bike in the gravel, thankfully he escaped uninjured.

This afternoon, the ambient temperature rose to over 30ºC and the session was littered with crashes from several riders as the track also rose to a high 46ºC.

Marc went fastest with his time of 1’56.513 on lap 3 of 6 and remained unbeaten for the remainder of the session. He was one of the few top riders to improve on the FP1 time despite crashing on his last exit in turn seven, fortunately walking away from the incident. His time placed him second for the day in the combined times.

Dani crashed early in the session – on just his second lap – after some oil leaked from his front fork as he rode through turn thirteen and resulted in a high side. Dani visited the medical centre for an x-ray where they confirmed there was no fracture but heavy bruising to the left ankle. He finished the day 4th in the combined times with 1’56.784 (FP1).

"Today was a very productive day, we have obtained a lot of data and we have seen that this will not be an easy circuit. I am fast over a single lap, but I am finding it harder to set a constant pace. In FP2 we finished first, but more importantly we have made a step forward with our pace, because it seems that Lorenzo is has a very fast rhythm. This afternoon we got close to him and we will see if tomorrow we can continue to improve, in order to be as close as possible to the top."

"I had a problem with the front fork which I didn't realise until some oil hit the rear wheel as I was leaning over to the right into turn fourteen. The bike threw me off quite violently and I took a big knock to my left foot. I went to Clinica Mobile for a check-up and they performed an x-ray on my left ankle. Thankfully they confirmed there was no break or fracture, just a heavy contusion so I will have some treatment tonight and see how the situation is in the morning." 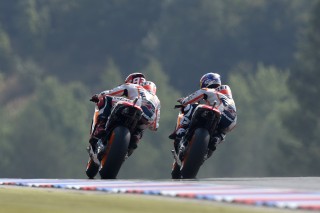 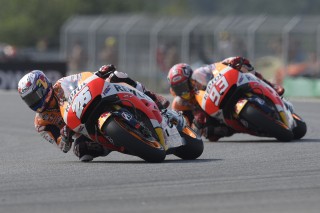 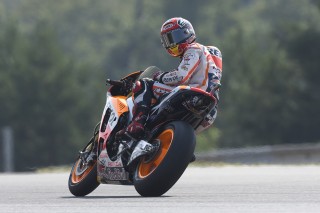 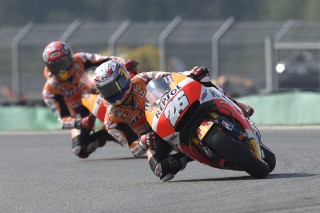 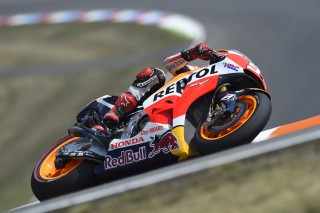 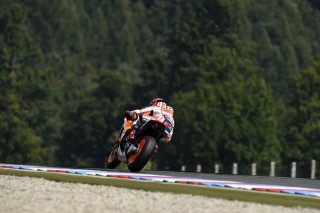 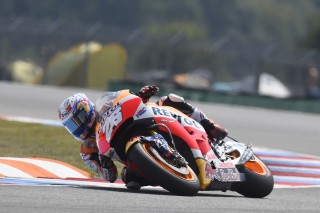 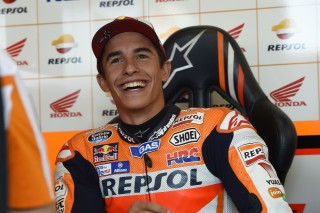 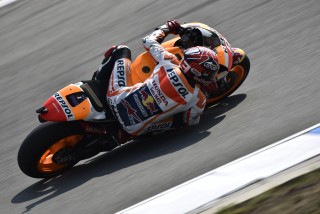 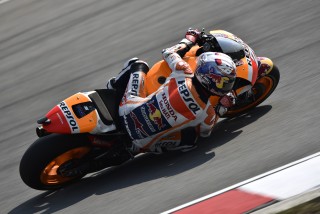 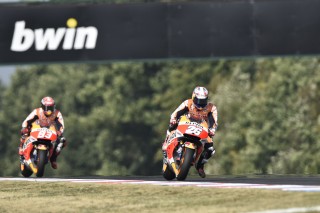