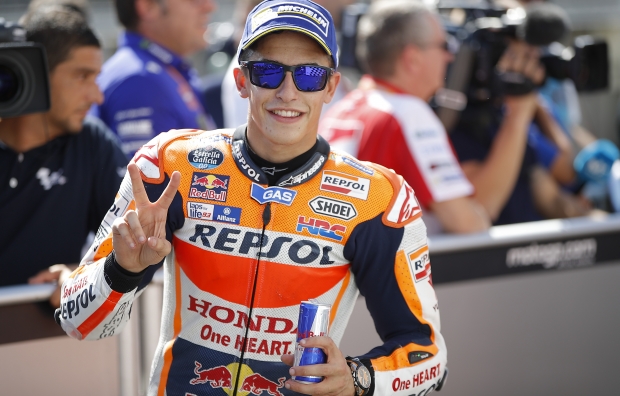 Marc Marquez turned in yet another masterpiece today in Brno, earning a record pole position despite having to overtake Valentino Rossi during his flying lap.

After a successful setting change during the FP4, Marc was able to record the second-fastest lap time on his first flying lap in qualifying. When he went out for his second and final attempt, he was even faster in the second and third sectors as he quickly chased down Pol Espargaro and Rossi and finally moved between the two through the final corner to set the fastest lap ever at the Czech track. With his 63rd pole position, Marc today equals Rossi and Jorge Lorenzo in career poles.

Dani Pedrosa recorded the fastest time in QP1, and although the time he set later in Q2 was a bit slower, he confirmed the improvements made compared to this morning’s session, qualifying on the third row with the ninth-best lap time, just over three tenths from a second-row spot.

“I honestly didn’t expect to get this pole position. I saw myself fighting for second place or to be on the front row, which was our main objective. Jorge [Lorenzo] had a great lap this morning that I believed would be difficult to match, but I was able to find a good reference that helped me during the qualifying session. Pol [Espargaró] and Valentino [Rossi] were in front, and I was able to take advantage of their slipstream and overtake them in the final corner without losing time. In the end we did a very good time and I’m especially happy with how FP4 went, as we took a step forward in terms of our pace. We’ve completely changed the setup and things have gone much better. If the race is dry tomorrow it gives me hope, because I was finding things tough. If it rains then it will be more difficult, but I’m happy because we’re competitive.”

“We tried several things with the bike’s setup between yesterday and today, but this morning we didn't manage to perform as well as we were hoping for and I had to pass through Q1. That went well but unfortunately we weren’t able to improve in Q2. We now have to understand which direction will be better to follow for tomorrow, depending also on what weather we’ll have. We’ll do our best to get the maximum in the race.” 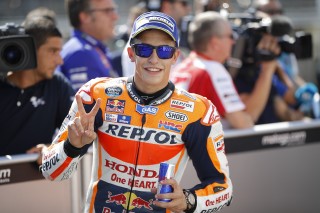 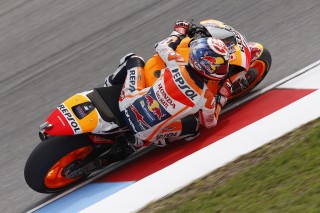 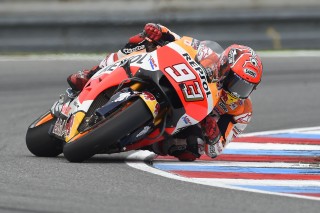 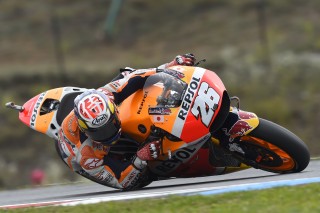 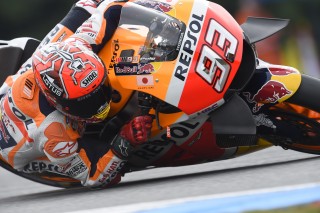 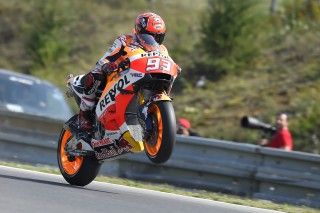 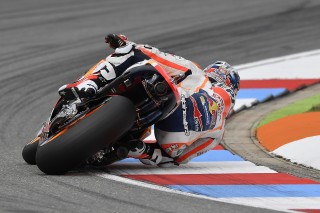 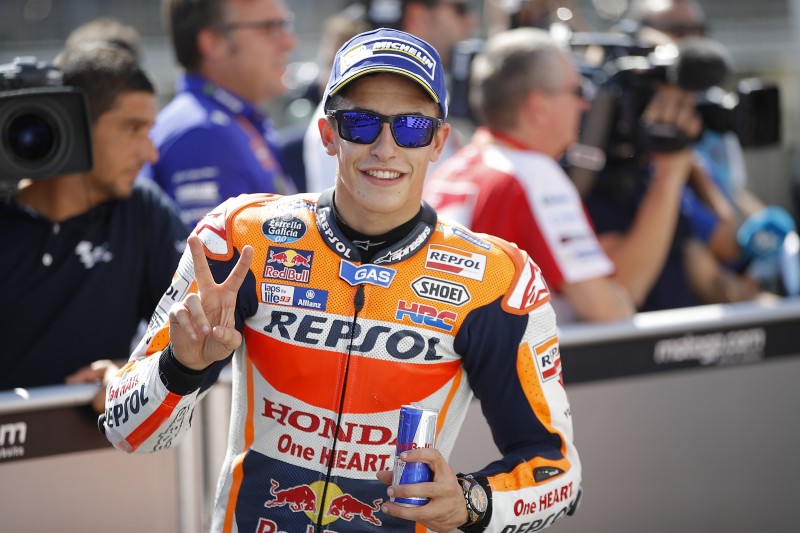