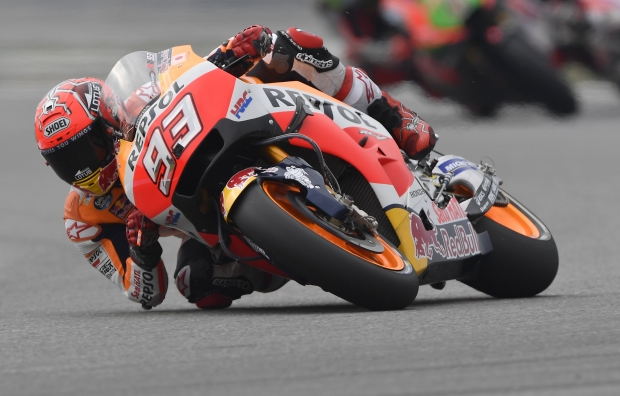 It was a positive first day in Brno for the Repsol Honda Team, with Marc Marquez the fastest at the end of FP2 after once again showing his incredible talent and instinct by spectacularly saving a possible crash. Teammate Dani Pedrosa was 10th but improved both his speed and feeling with the bike over the day.

Marc was sixth in FP1 after having his fastest lap cancelled due to exceeding the track limit at turn 14, like many other riders. He was able to make a step forward in FP2, aided by a setup modification that improved his feeling enough to lower his time by over a second with a new tyre; tomorrow he will continue working with his team to also improve his race pace with used tyres.

Dani worked with his team on two different setups for his RC213V, one of which suggested several positives that he will try to confirm tomorrow before qualifying.

“Today was a positive day because we were able to improve significantly from the first to the second session. We’re still not where we would like to be, and although the position is good, the important thing is to work with the race in mind. In this respect, Jorge [Lorenzo] and Valentino [Rossi] have a very steady pace. We’ve been trying out many things, especially this afternoon, and now we have to assess what worked better for us and what we must continue looking at. In the afternoon we were a bit lucky to save a possible crash similar to one I had in 2014 at this same track during a testing session. This one was even bigger because it was very long and my lean angle was about 67.5 degrees. I just lost the front and when I saved it I told myself, Okay, let’s go back to the box to cool down a bit, because I was a little bit excited. It means that we’re pushing hard to find our pace. Tomorrow we’ll see if we can take another step forward, especially in terms of race pace, to be able to aim for the podium on Sunday. If we do that, then why shouldn’t we target the victory too?"

“Today we worked on two completely different settings from the morning to the afternoon and I think we made some improvements over the day. The changes we made were quite extreme, and tomorrow we’ll do some more comparisons to make our final choices. At this moment there are things good and less good in both settings, so we must choose carefully and then keep improving on them. Our position may not be the best yet but I think we’re closer to the front here in Brno than in the last race, so we have to keep working in this way. My last run today was a bit better and we need to work from that. ” 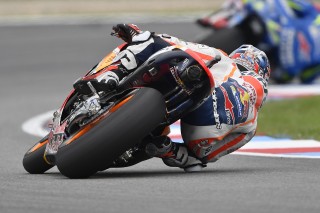 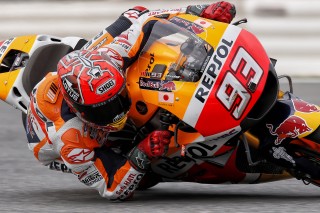 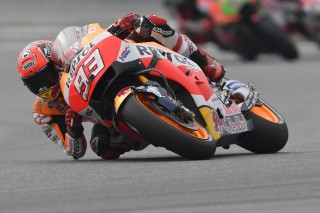 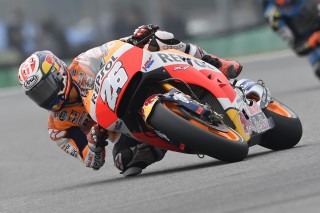 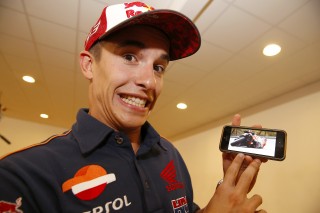 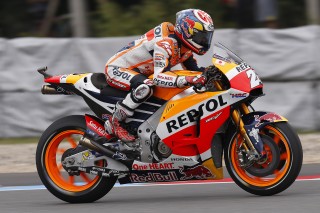 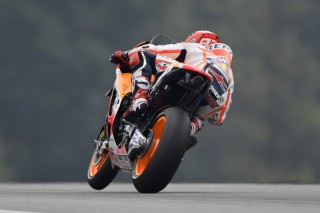 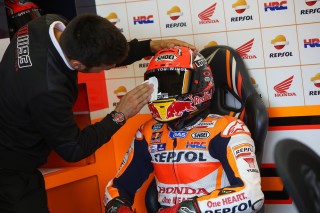 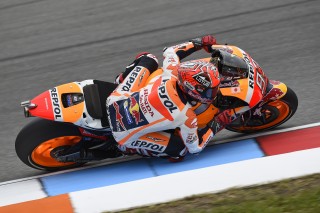 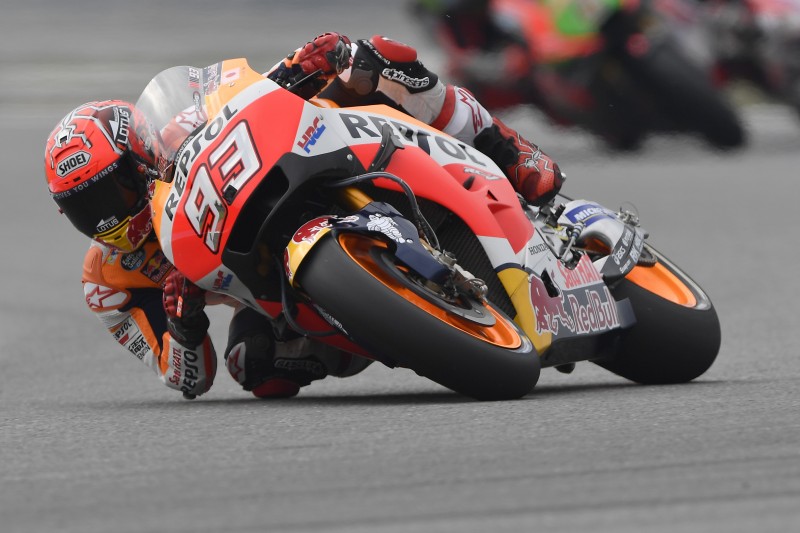