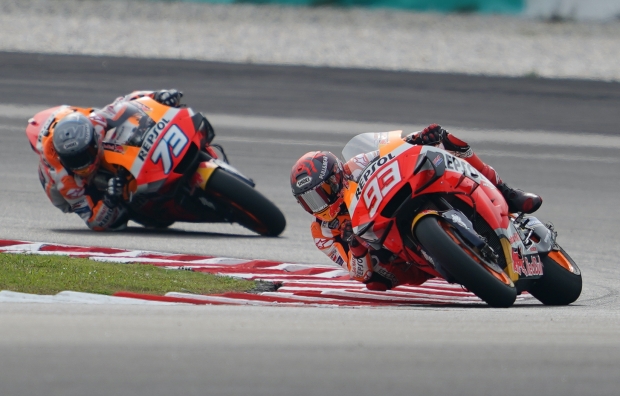 Dry conditions over the course of the second day allowed both halves of the Repsol Honda Team to work through their respective test programs, each rider improving on their day one times.

Sticking to the Repsol Honda Team’s plan, Marc Marquez again limited his running in Malaysia to ensure his still-healing shoulder will be in the best possible condition for the opening race in Qatar. Setting a best time of 1’59.097 on his tenth lap of 47 today, Marquez continued to work through a variety of ideas for the upcoming 2020 season while assessing his physical condition. Towards the end of his running, the reigning MotoGP World Champion suffered a crash at Turn 3 but sustained no injuries.

Progress continued almost immediately for Alex Marquez as the MotoGP rookie set a 1’59.661 during his first run of the day. No signs of rain also allowed the Moto2 World Champion to understand the RC213V over a longer sequence of laps and work on understanding the behaviour of used tyres. Sitting out the middle part of the day with the rest of the MotoGP field, Alex returned to the track for the final hour of running and ended the second day of the official test after 66 laps with his best time remaining from the morning’s cooler conditions.

One final day of running in Sepang remains before the paddock heads for the final pre-season test in Qatar ahead of the season’s opening race at the same circuit.

“I’m very happy today as the shoulder was feeling better than yesterday, this is good. Unfortunately we had a crash, it looked big but it was a slow crash so I am alright but it does show that we need to remain 100% concentrated as there’s no room for small mistakes with my physical condition. The day was finished before the crash, so it did not stop us doing what we needed, the goal was 45 laps today. Tomorrow we will do more laps to keep understanding the new tyres along with our own changes.”

“I’m quite happy again today, especially because we worked quite well with used tyres. Learning the tyres and adapting to them has been my main focus. We did a time attack in the morning but I wasn’t riding in the best way, so to get a 59.6 is quite okay. The most important aspect of today was our long run, we had good pace and I was also able to see physically where I still need to work. Overall I felt good and I’m pleased with everything we are doing and how we have done it.” 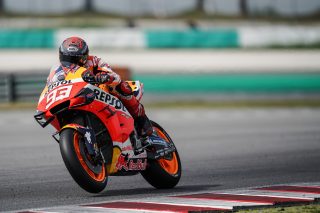 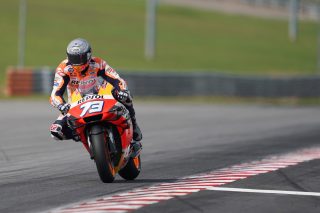 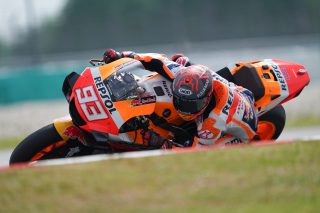 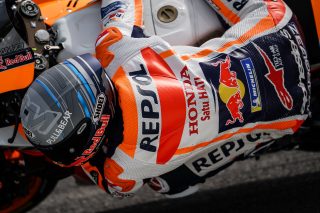 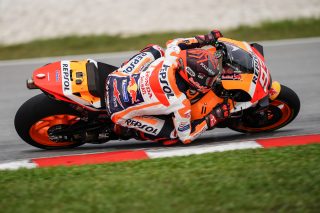 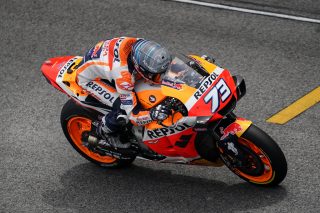 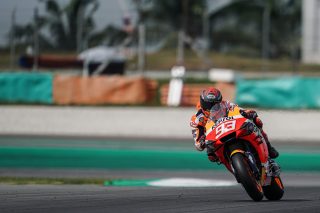 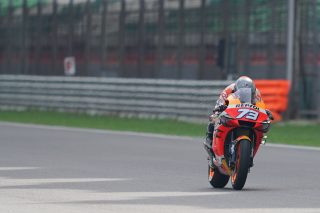 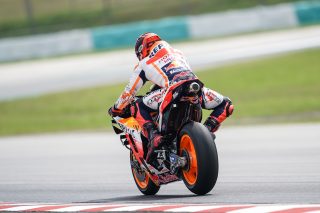 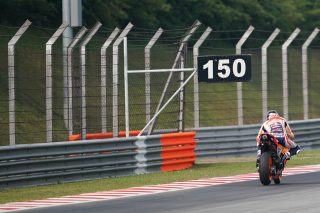 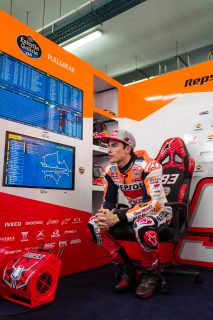 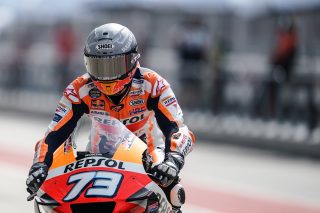 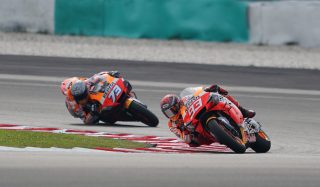 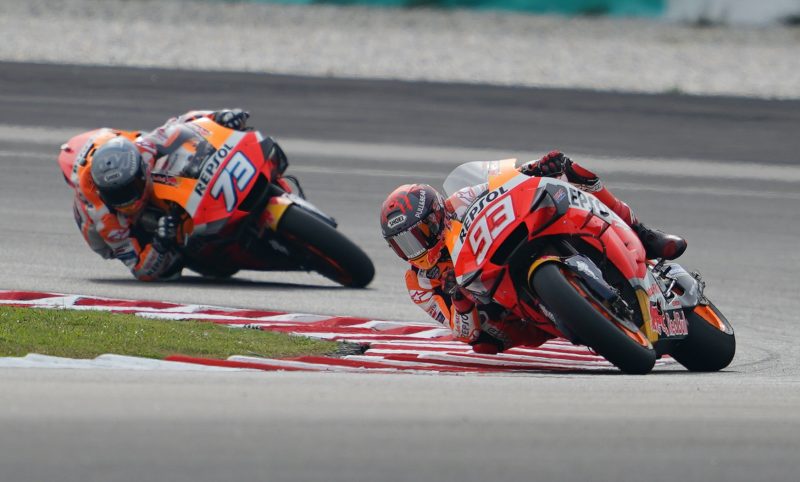