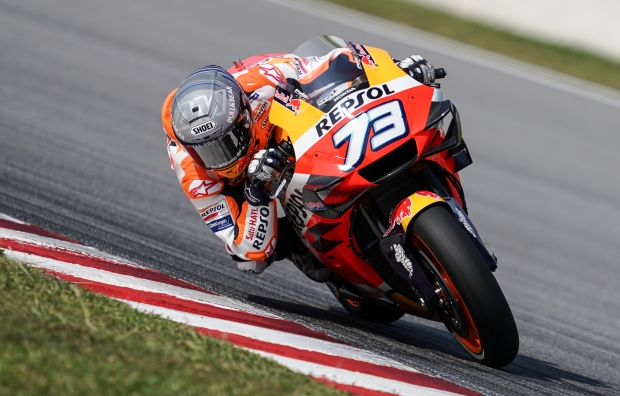 Proceedings started almost as soon as the track opened in Malaysia, the Repsol Honda Team working for 2020 from early in the day. Unfortunately rain just after lunch limited track time.

Eight-time World Champion Marc Marquez completed a total of 37 laps before stopping just ahead of the lunch break. Having had his right shoulder operated on during the winter and completing 250 hours of physiotherapy, Marc is focusing on the quality of laps rather than the quantity of laps around the 5.5-kilometre-long Sepang International Circuit. Lapping with a best time of 1’59.676, Marc ended the day within a second of the fastest time as he looks ahead to the remaining two days of the test.

With two days of running already under his belt at the Sepang Circuit, Moto2 World Champion Alex Marquez picked up where he left off and continued building his confidence aboard the Honda RC213V. It proved a busy first half of the day for the rookie who completed 38 laps and set a best time of 1’59.918, Alex and the Repsol Honda Team pleased with the progress made so far.

The pair will be back out on track for day two of the Sepang Test, hoping for more cooperative weather.

“It is really important to be back on the bike and I’m happy to be back but unfortunately I felt a little worse than I was expecting. I started with good energy in the first run but I had to calm myself down a little bit to make sure we can finish the day. I just tried to find my rhythm and work on what I needed to. The plan stays the same, 35 laps today, 45 laps tomorrow and see on the final day. The important thing is that the shoulder was stable and in the afternoon the pain wasn’t worse, step by step we just have to be patient.”

“I am happy with how today went. The shakedown test allowed us to get a base and helped a rookie like me to begin to understand a MotoGP bike at this circuit. Today we are still improving, and we made some steps with used tyres. The track is in a better condition than at the shakedown and having more riders on track lets me learn more things from those around us. We still have a lot of work to do, but the team are great and using their experience to give me new things to focus on each run. Every day we have been faster and I am looking forward to tomorrow.” 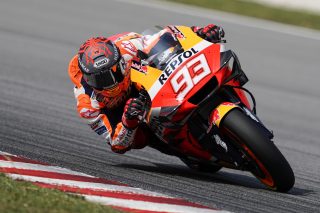 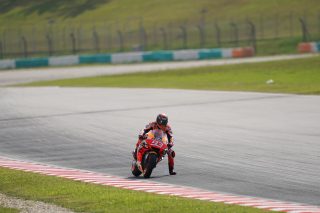 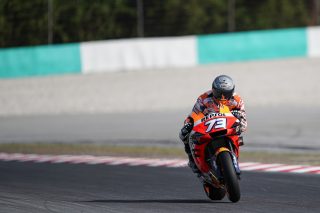 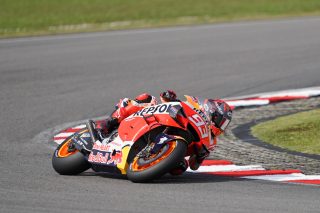 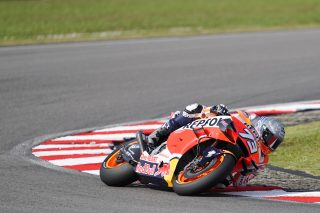 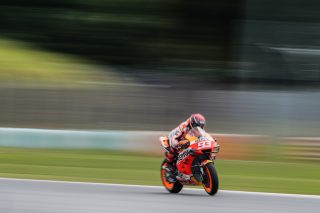 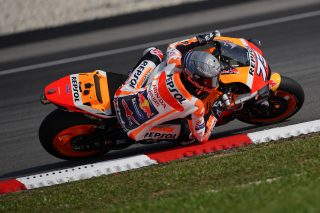 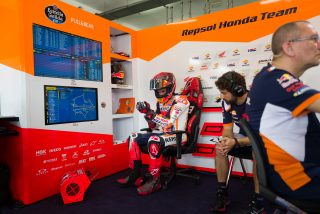 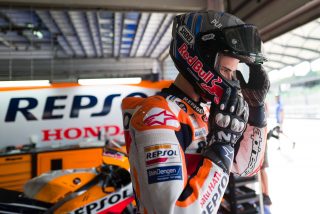 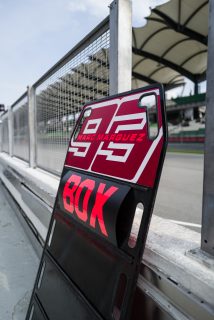 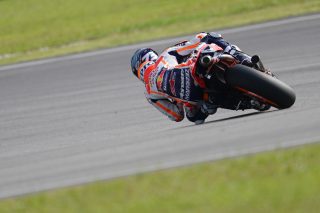 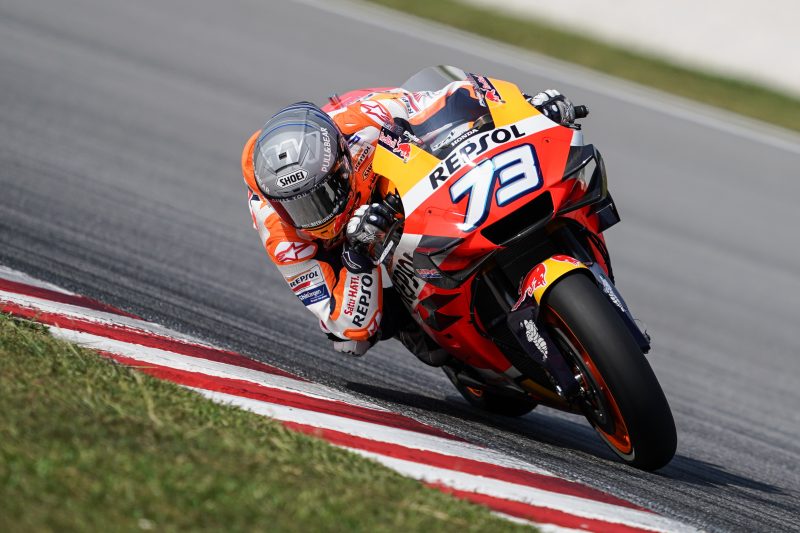