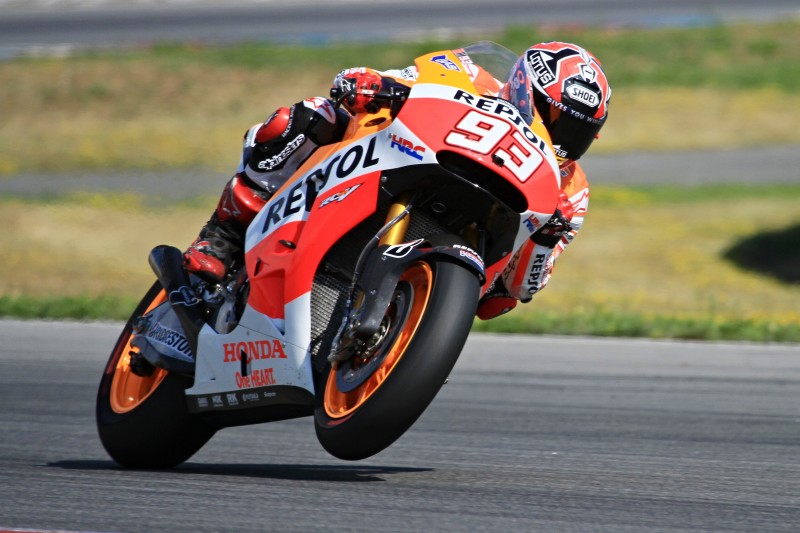 Repsol Honda’s Marc Marquez and Dani Pedrosa have completed the private Honda test in Brno. Both riders used these three days to prepare themselves for the second half of the season and also had the chance to ride the first version of the 2015 machine. On this final day, both riders finished testing at lunchtime with Dani stopping first after 16 laps on the 2014 machine. Marc completed 41 laps on the 2014 bike and 5 laps on the 2015 prototype.

The team will now pack up in the Czech Republic and take a three week break, when they will return on track in Indianapolis on Friday 8th August.

“The test has gone pretty well, especially on this final day as the track had a good level of grip. The times began to look good and we were able to try out some other things as well as confirm some feelings on the 2015 prototype. Overall, the most important thing that we take away from this test is that we were able to try this new bike and give some positive feedback. Moreover, Honda also brought us some new parts for our current RC213V machine and we were able to test with the electronics and the brakes, plus some different setups to what we have been using up to now. We are happy with how it went, because we've put in a lot of laps and gathered a lot of data. Now we can take a break, which we all certainly deserve!”

"In the end we have put in a lot of laps. The weather was good to us and we were able to try many things, in particular some small adjustments to the bike. Some changes have been made thinking more about the future, but others can be used more immediately at the next few races. Overall I am happy with the three days, because we have been able to take some steps forward with the electronics; we'll see if that gives us any improvement on the bike. We were also able to test the new bike and put in our first kilometres with it, but we will have to keep testing it further down the line in order to continue to with development” 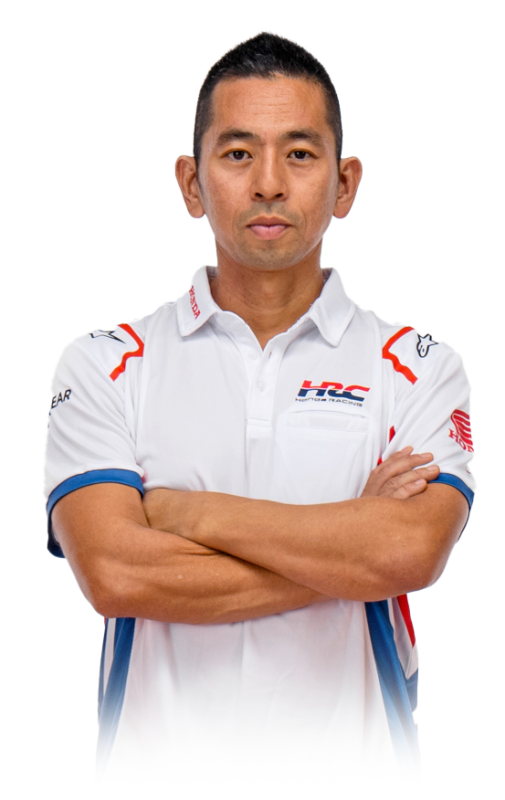 “It’s been a positive test overall, even if the track conditions were not perfect as it’s difficult for only two bikes on track to create a clean line, but we have been lucky with the weather and in the end the circuit was not too bad. Marc and Dani completed the testing programme we had put together, and they tested many items on their current machines - nothing too major just some small developments, settings and parts - including a rear thumb brake. Then of course we had the first version of the 2015 RC213V for them to try. There were mixed comments as always when a new bike goes on track for the first time, but to be its debut we are reasonably happy with it as now we know which direction to continue in” 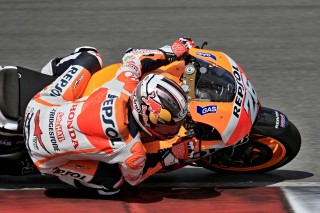 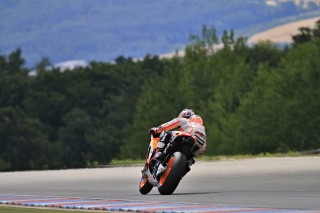 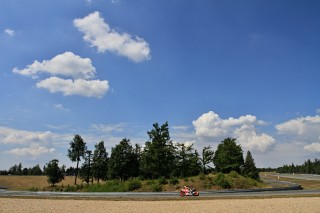 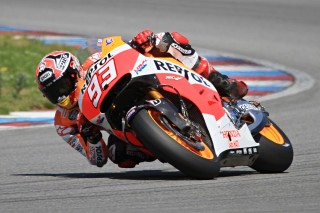 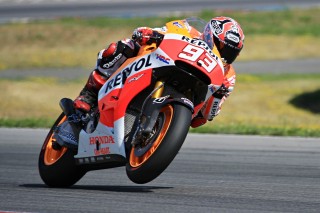