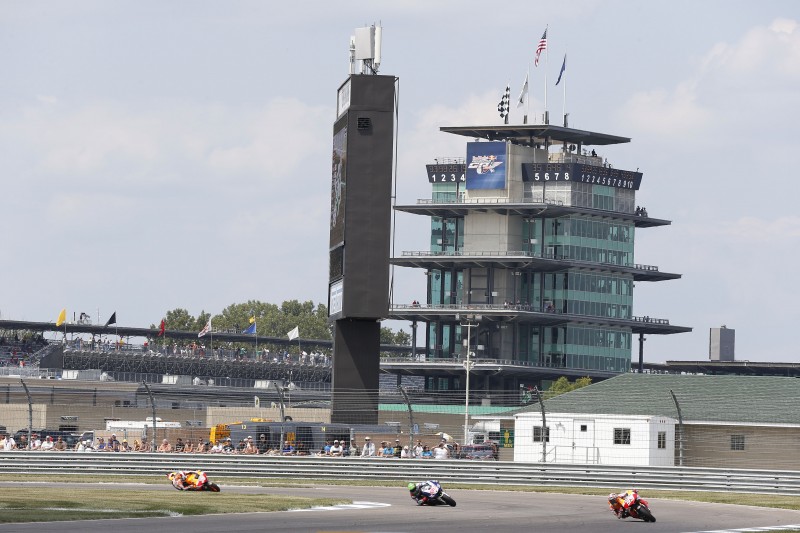 After a two-week Summer holiday since the Brno Test, the Repsol Honda Team are en route to the famous Brickyard for the Red Bull Indianapolis GP.

The famous circuit – Home of the Indy 500 – is one of the most famous circuits in motorsport, ‘The Brickyard’ became an official MotoGP venue for the first time in 2008 following some modifications and homologation by the FIM. The layout of the track, which is 4.170km in length and has 16 turns (ten left turns and six rights), incorporates the main straight of the famous oval circuit including the Brickyard and an area between turns 1 and 2 of the oval, before meandering through the vast interior of the IMS.

Since last year’s race, the infield section of the Indianapolis circuit has been resurfaced and there have also been slight changes to the layout. The initial sequence of turns 1 through 4, which previously featured a tight hairpin, has now been redesigned to introduce a more flowing first few turns into a less dramatic turn 4 hairpin. Also the final sector of left-right-left turns (14, 15 and 16) has been changed to soften the extreme changes of direction.

"It’s been a great Summer break, which has combined some important time off to recharge the batteries, and also training to ensure I’m ready for the second half of the season. I’ve had time to reflect on what an amazing first nine races we’ve had and now I’m really eager to get back on the bike in Indianapolis! I’ve always liked the track and it will be interesting to see the changes that they’ve made, so we’ll need to pay attention from the first practice session and get back into our rhythm as quickly as possible!”

"I’m feeling relaxed and ready for this second half of the season. The strong race in Germany and confirming my contract before the Summer break was the perfect way to end the first half of the season. Indy is a track I’ve had good results at in the past few years so my aim is to arrive there and fight again for the victory. Obviously we have new track layout to look at so it will be important to take some time with my team to examine these changes and be prepared for the race.” 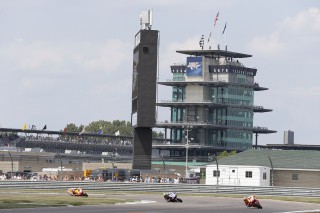