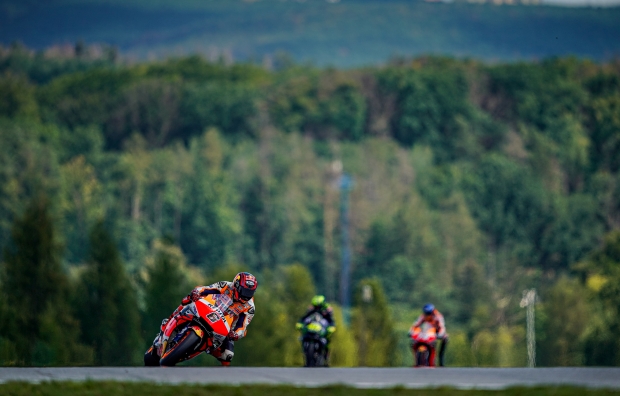 Saturday in Brno was a day of contrasts for MotoGP rookie Alex Marquez, the 2019 Moto2 race-winner was pleased with his race pace but continued to search for one-lap speed. Having cut 1.2 seconds off his best time from Friday to Saturday morning, Alex ended Free Practice 3 just 1.298 seconds off first but down in 19th and would enter Q1 as a result. After a few minutes of running in Free Practice 4, Alex Marquez suffered a fall at Turn 8. Unharmed, Alex re-joined the session and showed strong race pace throughout. A difficult Q1 session saw the rookie struggle to put together an ideal lap, he will line up on the seventh row of the grid for tomorrow’s race as a result but is prepared to be aggressive off the line and show his pace.

Stefan Bradl started his Saturday in the Czech Republic with a big step forward, improving his best time from Friday by almost a full second in FP3. The German was just 1.4 seconds off the top spot, but down in 20th place in the session as less than a second split the top 17 premier class riders. His progress was made more impressive as the German test rider spent much of the day assessing a number of different options and settings for HRC. He will start the Czech Grand Prix from 20th.

Cal Crutchlow, winner of the 2016 Czech GP, took top Honda honours with 12th place on the grid for Sunday’s race after avoiding further injury in a fall during Q2.

“Today the feeling was coming better on the bike and still we are improving with each lap. We still are searching for some grip around the circuit, but I think many other riders are also working on this area. It’s been a busy day, trying settings and working with HRC so we have not been able to fully concentrate on our one lap speed for Qualifying. Tomorrow’s race will help us a lot and I think it will be the most beneficial time for me to learn and understand the bike more. Let’s see what happens, it will be a long race.”

“It was a tough day today when we look at the final position. I still need to work on getting the most out of the new tyre. Quali was a negative, but in FP4, apart from the crash, it wasn’t such a bad session and all weekend our pace has been OK. I know starting from the back will make it difficult tomorrow but I am feeling positive and it will be long race so pace will be important. We still need to define our tyre choice, but I think with our race pace we can make up some positions and certainly we will learn a lot.” 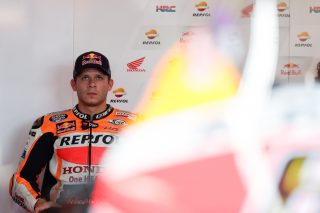 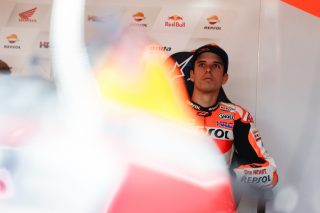 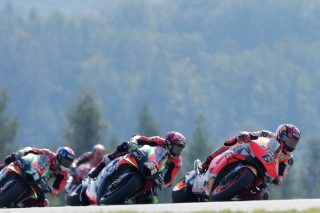 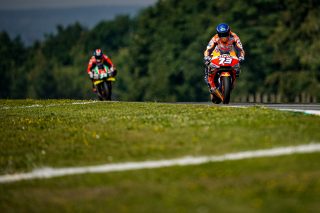 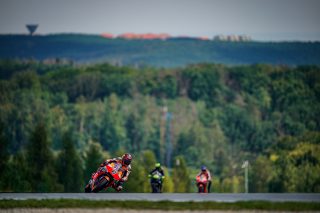 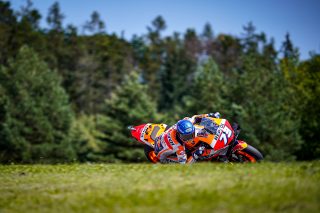 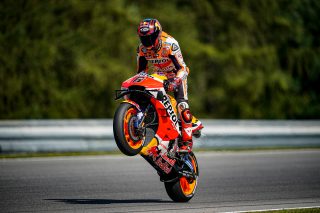 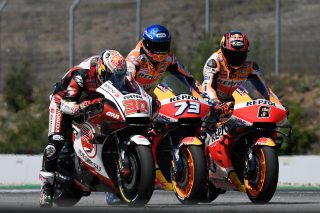 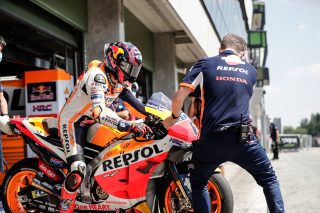 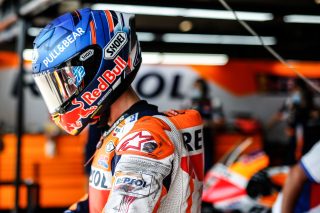 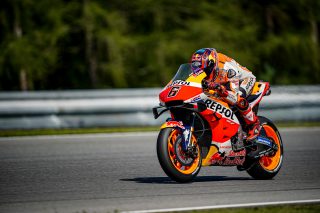 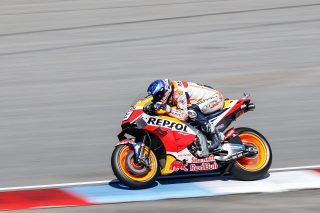 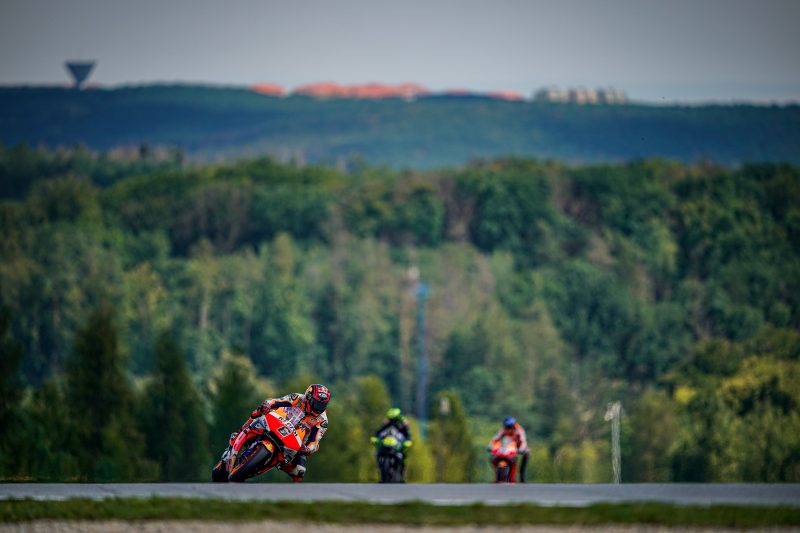