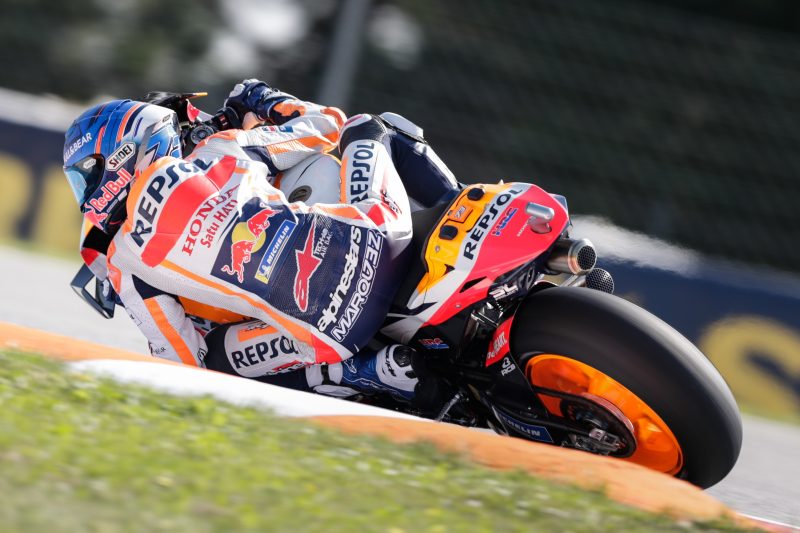 Alex Marquez is joined in the Repsol Honda Team garage by Stefan Bradl for the Czech GP weekend as Marc Marquez recovers from injury, the pair gathering good data on the opening day.

The Czech GP marks the start of the 2020 MotoGP World Championship’s first demanding triple-header, but there was no hesitation as the Repsol Honda Team busily got to work. Although conditions weren’t as hot as the previous two races, rising temperatures throughout the day saw the grip levels continue to change on the Czech track.

With Brno among his favourite circuits on the calendar, Alex Marquez was eager to head out and try his Honda RC213V around the 5.4-kilometre-long track. Times were as close as ever in Free Practice 1, the Moto2 World Champion ending the first session in 18th and just 1.2 seconds off LCR Honda’s Takaaki Nakagami who was fastest. Alex suffered an electronics issue early in Free Practice 2, the rookie quickly making his way back to the garage and back out on circuit. Less than half a second split Alex from a top ten finish as the flag came out, the rookie setting a best time of 1’57.688 on Friday.

Stefan Bradl’s Friday was all about adaption after having last ridden a MotoGP bike during the Sepang Shakedown test in early February. The German rider spent the day reacquainting himself with the Honda RC213V and getting to work with the Repsol Honda Team. Improvements with each exit saw the HRC test rider keep pace with the MotoGP regulars and improve by an impressive 0.769s in the second session. Continued improvements and pushing towards the points scoring positions remain Bradl’s goal for the weekend.

Nakagami continued to shine after his result in Jerez, the LCR Honda rider topping Free Practice 1 and ending Free Practice 2 half a second from the top spot. Ninth on the combined times saw him as the leading Honda once more.

Action resumes at 08:55 Local Time on Saturday morning with FP3.

“Nice to be back out on the bike and at a circuit I like a lot. It was a good first day aside from the small issue in Free Practice 2, but honestly it did not hurt us too much. The grip was not perfect and there were a lot of crashes, especially in the lower classes so hopefully this improves for tomorrow. I felt really good today, but I still need to work on my one lap pace, the feeling for tomorrow is good and we are building out rhythm. Let’s see what the circuit is like and what is possible.”

“Today was about getting the feeling again. No matter how long you have been riding for, when you come back to a MotoGP bike after a break and you accelerate down the straight, the power always seems surprising. It has been six months since I was on this bike, so it took some time to adjust the mind to these speeds and managing everything, this is quite normal. But we are going well, and we are making improvements with each lap. I’m ready for tomorrow and looking forward to it after a positive first day – so far so good.” 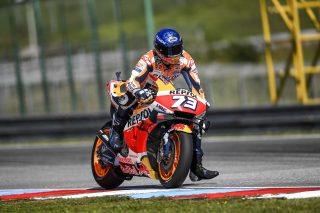 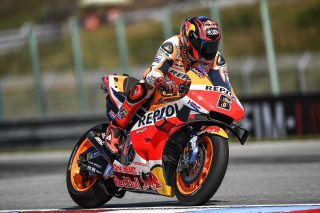 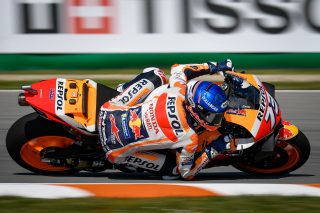 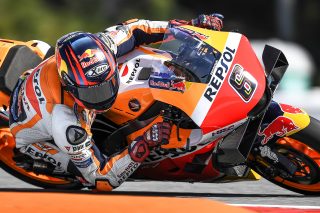 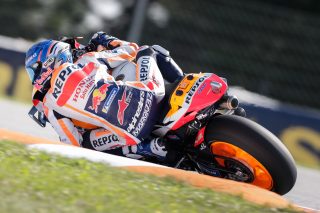 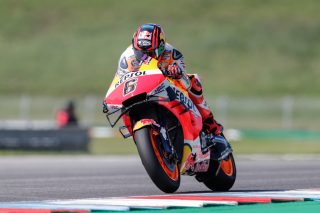 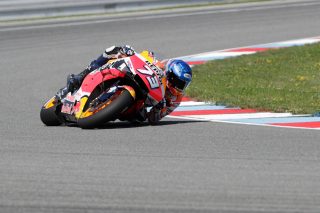 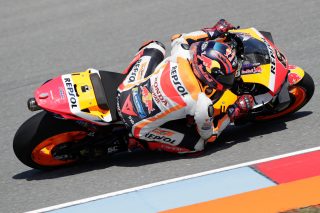 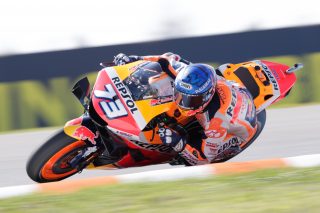 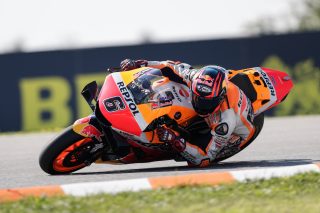 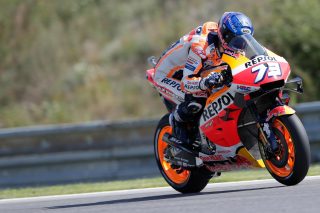 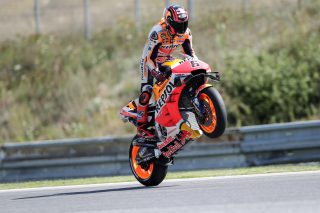