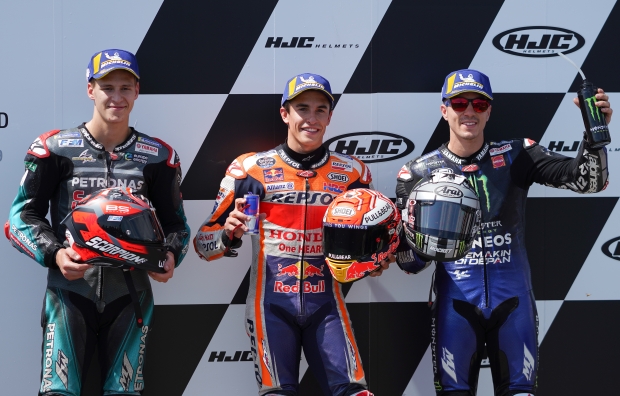 The pole position lock out at the Sachsenring continued for Marc Marquez with a new circuit record while Stefan Bradl narrowly missed the top 12.

Marc Marquez’s intentions were clear from Free Practice 3 on Saturday, the seven-time World Champion topping the opening session by three tenths of a second. This relentless push continued to FP4 where he lapped consistently in the low 1’21s, ultimately ending the session second.

All eyes were on the reigning champion as Q2 began, Marquez didn’t disappoint and immediately set a 1’20.5. A two-stop run around the tight 3.7km long Sachsenring helped Marquez to improve on his own lap record, setting a 1’20.195 for his tenth straight pole position at the Sachsenring. Marquez’s tenth career pole at the German GP is his fifth of the 2019 season and is his 57th pole in the premier class – just one shy of Mick Doohan’s record.

Stefan Bradl’s 1’21.227 in Q1 was a further two tenths faster than his time from FP3 as he continued to improve his pace each session. The time was less than two tenths of a second off a Q2 transfer spot and will see the German start in 14th, just behind Dovizioso. Bradl’s past record at his home round has the German aiming for a top ten finish, especially after a consistent Free Practice 4 session in the low 1’22s.

Sunday’s 30-lap MotoGP race gets underway at 14:00 local time where Marquez will be looking to convert pole position to victory for the tenth time in his Grand Prix career.

“I am riding very well and since FP1 I have felt good here. We’ve just been trying different tyres and some different things on the bike to see how it compares. Even in qualifying we tried some different things to keep understanding more. We have everything in place for tomorrow but the Yamaha riders are very fast, Viñales and Quartararo are very fast so we will have to keep an eye on them. The pole was possible today but we will have to see if the win is possible tomorrow!”

"We have had another busy and productive day today. We have accomplished a lot today and our pace is good. For tomorrow we will start from the fifth row so we must make sure we are sensible during the race and do not get caught up in anything. I'm looking forward to it as I think we can gain some positions and riding at home is always very special." 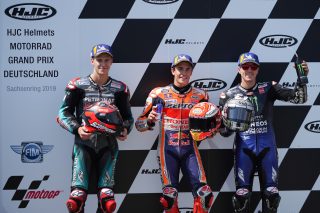 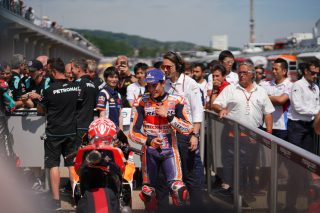 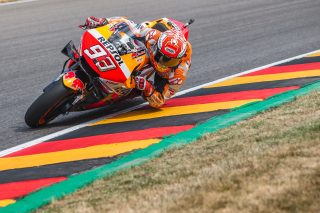 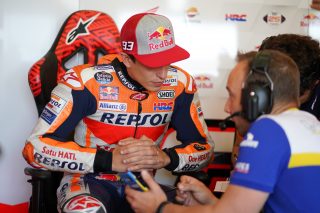 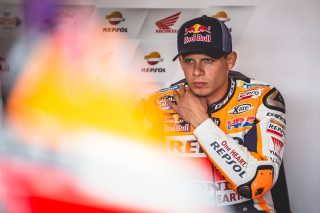 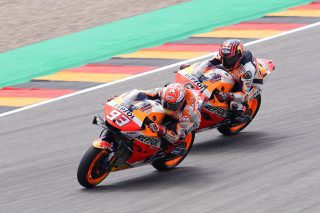 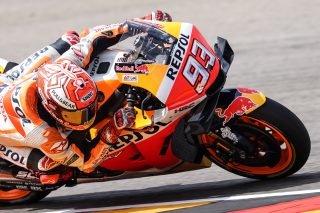 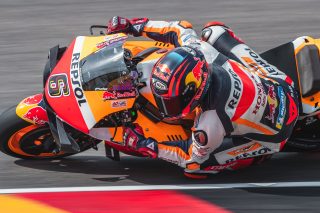 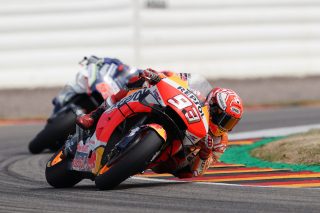 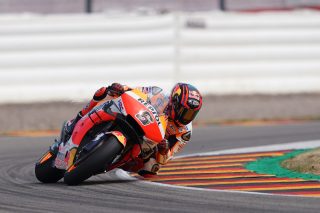 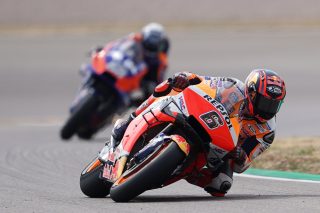 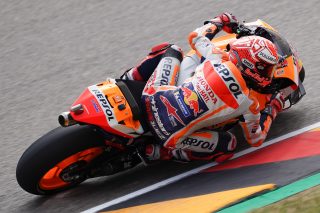 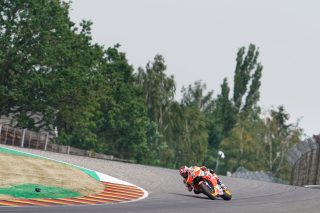 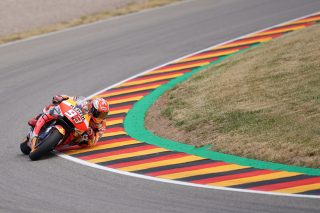 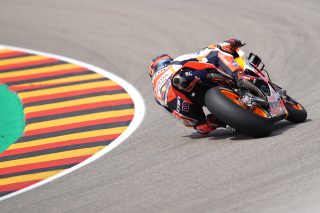 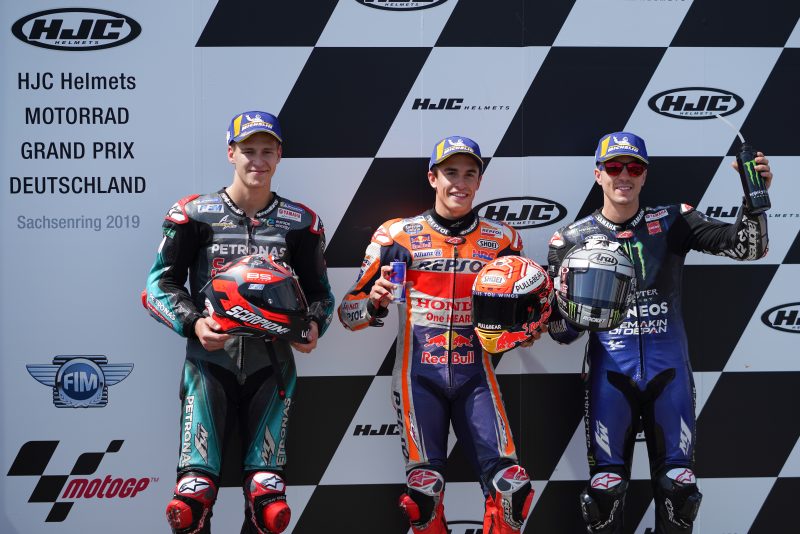