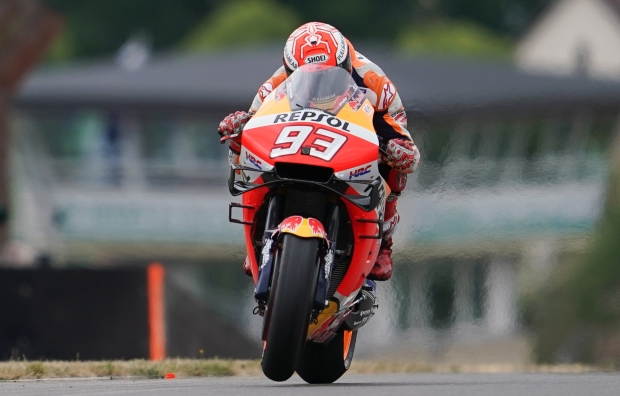 An advantage of over 0.3s saw Marc Marquez lead the MotoGP field on the opening day of the German GP as Stefan Bradl made constant improvements.

A cloudless day welcomed the MotoGP World Championship to the 3.7km long Sachsenring circuit for round nine of the 2019 season. The Repsol Honda Team are eager for a strong result this weekend ahead of the summer break.

Immediately on the pace, Marc Marquez produced a consistent first day at the German Grand Prix. Hardly leaving the top two positions, the reigning World Champion ended the opening day of practice with a 1’20.705 in first place on the combined times. With a total of 50 laps completed across the two sessions, Marquez and the team were able to collect a good amount of information ahead of Saturday and Sunday running. Comfortably in the top ten, Marquez and his Repsol Honda Team are pleased with the progress made on Friday.

Stefan Bradl spent the opening day of practice adjusting the Repsol Honda Team RC213V to both himself and the Sachsenring circuit. Finishing FP1 in 17th, the home hero improved his time by over a second to ultimately end Friday in 14th. Continued improvement remains Bradl’s objective for Saturday as he pushes for a place in Q2.

Competition was tight at the top with only one second dividing the top 15 riders as the day came to a close. On track action resumes with Free Practice 3 tomorrow, Saturday July 06, at 09:55 local time.

"We started today well, from the first run I felt good on the bike. Today we were able to try two different bikes to understand some things as well trying all the tyres available. It was a busy day but tomorrow we need to keep working even if we have the best pace now, the others aren’t as far as it seems. We need to keep working in this way, analyse everything and shape our plan."

"It has been great to work with the Repsol Honda Team so far, the level of everyone is very high and we are able to all work efficiently and well today. I'm pleased with how we have started as we aren't so far from the top guys and the times are very close so even a small gain can move you a lot on the time sheets. Tomorrow we will keep pushing and I think we can aim for the top ten." 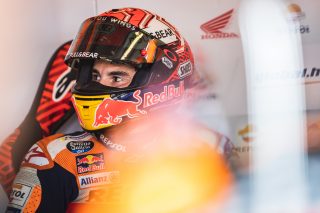 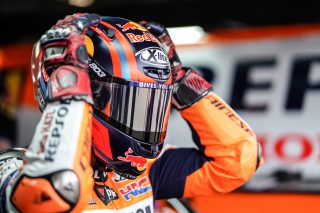 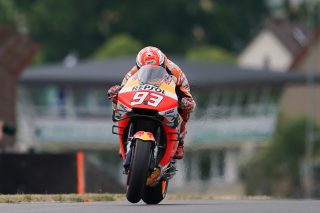 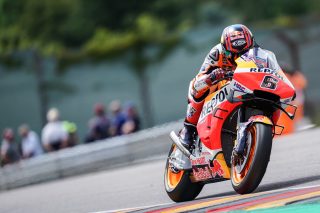 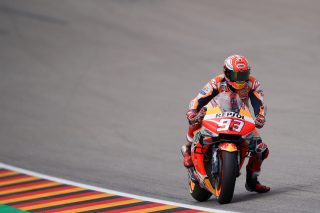 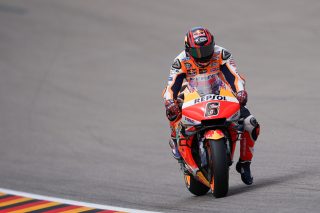 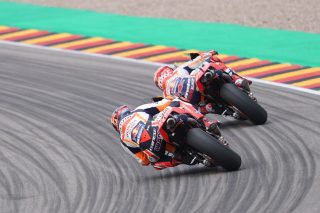 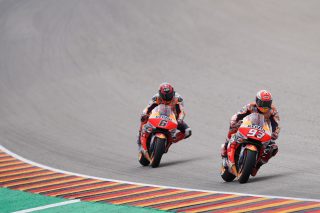 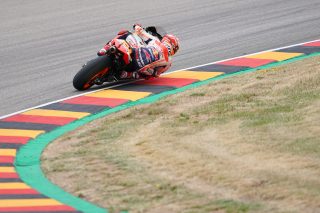 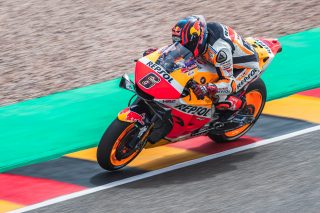 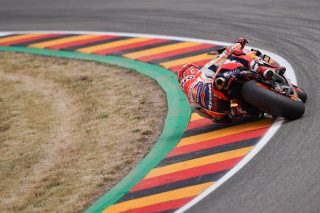 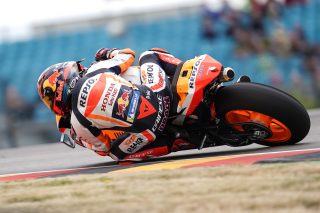 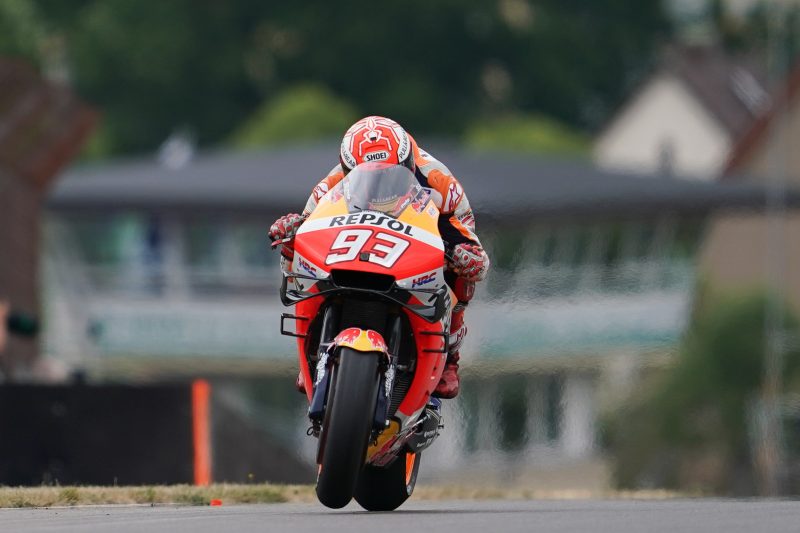