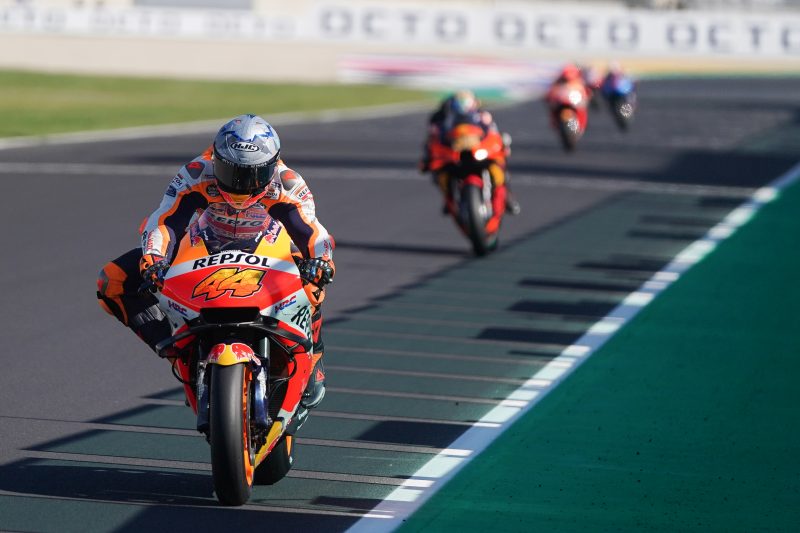 Friday’s rainstorms were nowhere to be seen as the sun beat down on the San Marino Grand Prix, riders eager to use Free Practice 3 to improve their previous times. The MotoGP field continued to tighten over the course of the day as the premier class extracted the maximum performance from their machines.

Pol Espargaro diligently went to work in Free Practice 3, the #44 determined to finish the morning session in the top ten after his positive feelings early on Friday in the dry. A steady session of constant improvements saw Espargaro accomplish just that, lapping the Misano circuit in 1’32.416. Free Practice 4 was used by Espargaro and his squad to experiment ahead of the race on Sunday, gathering useful data for the future. Then in Q2, Espargaro  left his run late and secured sixth on the grid with his final lap of the session, improving his FP3 time by another half a second for the second row of the grid. This is now Espargaro’s third straight top-ten result in Qualifying.

An important Free Practice 3 session began for Marc Marquez as he started the day’s work, building his speed throughout the session. Unfortunately, Marquez suffered a fall in the last minutes of Free Practice 3 at Turn 14, although unharmed he was unable to improve his time and entered Q1. The eight-time World Champion did all he needed to do in the first 15-minute session, passing into Q2 to join his Repsol Honda Team teammate. With a provisional fourth place in his pocket after his first run of the second session, Marquez went out looking for more on his final run but suffered a second fall, this time at Turn 9. Again unharmed, Marquez will start at the head of the third row in seventh. Despite the falls, Marquez is pleased with his progress on Saturday.

Sunday’s San Marino Grand Prix will begin at 14:00 Local Time, the race running over the course of 27 laps. Before that, the Repsol Honda Team will have 20-minutes of morning Warm Up to confirm their settings for the race with the weather still looming as a question mark.

“We had an interesting day and made the most of the dry track time today. We still have one or two things to confirm in Warm Up but I am satisfied overall today. Sixth position is good but our distance to Bagnaia is a bit too big for my liking. Tomorrow will be a hard race because Ducati look to have something extra here, but I think we can fight behind them in the race. It can be very difficult to overtake here so starting on the second row is really important. Let’s make a good start, fight and see what’s possible – tomorrow is a new day.”

"I’m happy about today because in Free Practice 3 we found ourselves struggling a lot. Q1 is always really difficult but with HRC we made a really nice strategy, so I want to say thank you to HRC and Bradl because he was the guy to open the track. In Q2 I pushed again and I was able to make a good lap, I’m happy because I have been struggling at this circuit a lot. We are not very far from the top considering this." 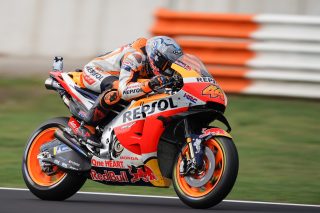 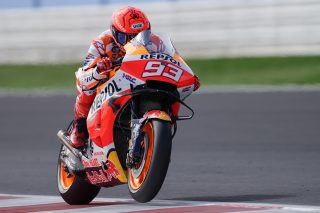 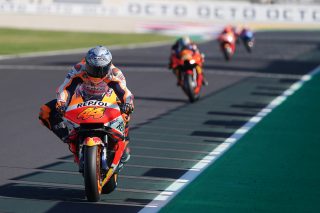 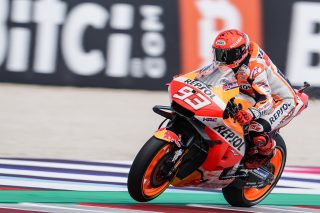 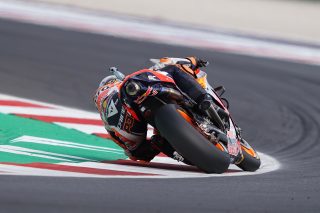 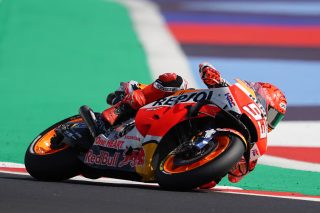 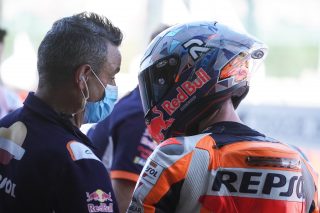 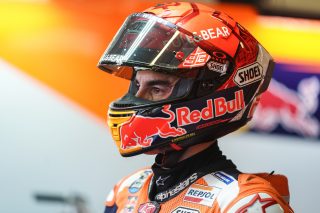 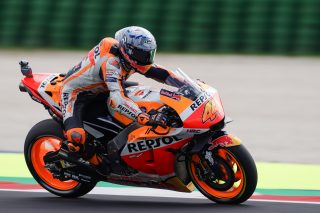 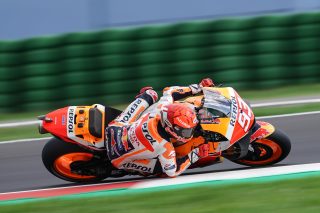 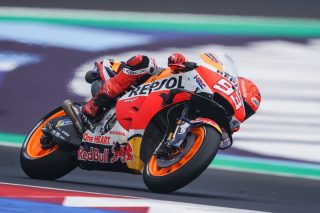 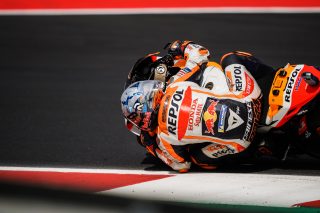 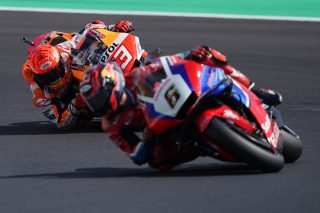 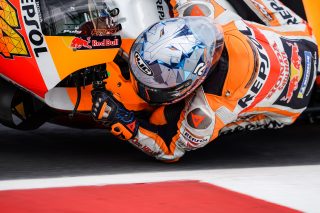 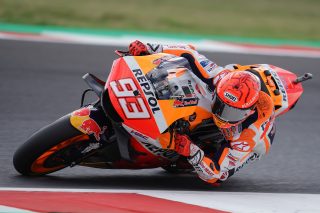 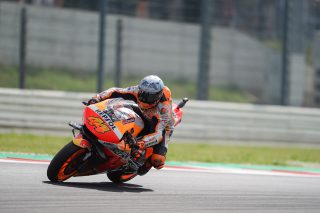 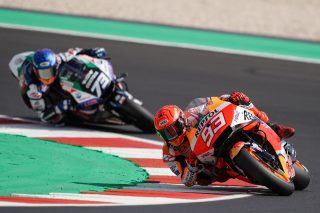