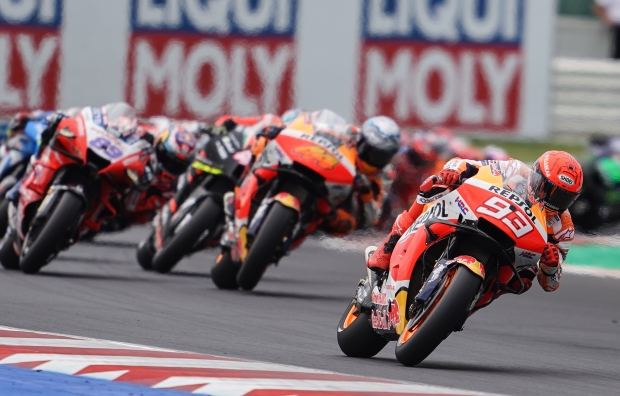 The Repsol Honda Team earned another double top-ten finish as both Marc Marquez and Pol Espargaro pushed until the finish line for fourth and seventh respectively, each pleased with how their Sundays played out.

After a calm and productive Warm Up session where Marquez and Espargaro finished 11th and 12th, everyone’s attention turned, as always recently, to the weather as clouds gathered. Light spits of rain fell as the MotoGP riders prepared to go to the grid but the rain would ultimately stay away and the 27-lap San Marino Grand Prix was run in the dry.

There was not a moment’s hesitation when the lights went out, Marc Marquez shooting forward on his RC213V and hustling himself into the top five. On lap four of the race Marquez moved past Aleix Espargaro and up into fourth position with Enea Bastianini launching an assault on the eight-time World Champion just a few laps later. Marquez stayed with the Ducati rider until mid-race when Alex Rins slipped past the #93, but Rins would fall on lap 17.

Steady pace in the latter stages of the race saw Marquez gain on Miller in fourth, the pair joined by defending World Champion Joan Mir as they fought it out to the line. A great final half of the lap saw Marquez gain an advantage on the back straight and used the power of his Honda RC213V to fire out of the last corner and lock in fourth place. This is Marquez’s first back-to-back top five finishes since his return from injury. He holds 92 points and ninth in the World Championship standings.

Pol Espargaro was also quick off the line from sixth on the grid, making up ground as the lights went out and beginning to battle with the top five through the opening corners. The start had him well placed to fight with Alex Rins as the pair chased down Espargaro’s Repsol Honda Team teammate just ahead in the early laps. Lapping in the 1’32s for almost every single lap of the race, Espargaro was able to continue the progress he has shown throughout the weekend as his understanding of and performance with the RC213V grows. On the last lap Espargaro moved past brother Aleix for seventh place, his seventh top ten result of the season. Pleased with the pace he showed in the race, Espargaro is eager for two more days on track. The result gives the #44 64 World Championship points, 14th overall.

All five Honda RC213V machines finished inside the points at the San Marino Grand Prix. The riders won’t have to wait long before they’re back on track as the Italian circuit will host a two-day test on Tuesday and Wednesday.

“I am really happy with our performance today because honestly speaking I was not expecting this result today! At the start I was calm and honestly not riding very fast, but step by step we went faster and our feeling improved. The key point was staying calm in the first laps and pushing at the end, I’m quite proud about the last part of the race because I brought Mir with me. In practice it was a little different, I was following him, but in the race, he was following me and we caught Jack. In the last lap I didn’t feel like I could fight, but Mir and Miller went wide and I saw my opportunity! It was nice and now we get ready for a really important two-day test here.”

“At the end of the day I am surprised with the rhythm we had in the race because during the weekend I was struggling to get under the 33.0 time, but we did the race under this every lap. We were also able to finish just three seconds behind my teammate, of course the position is not what we are aiming for but this is a better situation than I was expecting. We started in the second row and finished seventh, a little off the top four and we should be happy with this result. We’ll carry the positive vibe into the Tuesday and Wednesday test and keep working. Of course there are still some things to work on and it will be a busy test but I feel like we have made a step and there’s more to come.” 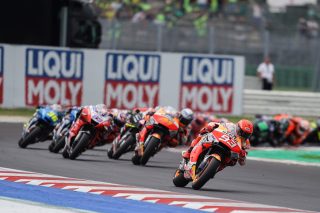 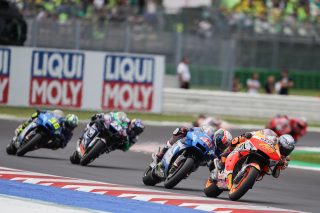 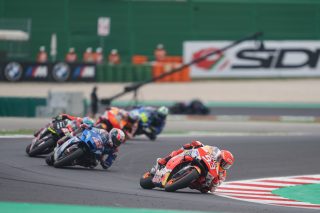 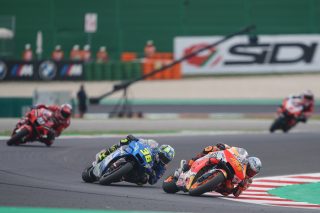 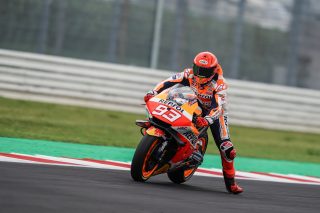 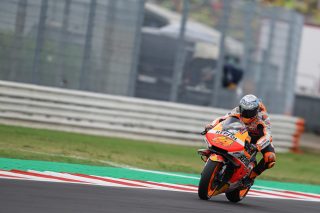 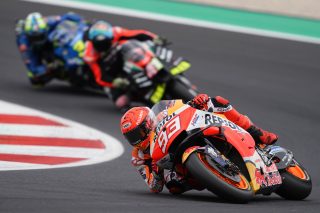 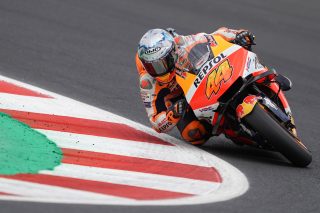 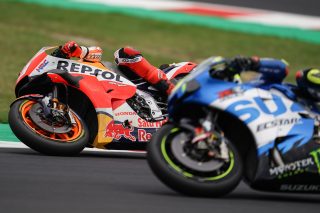 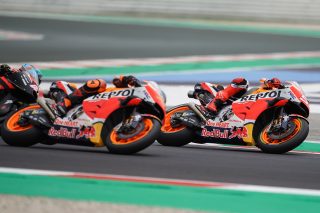 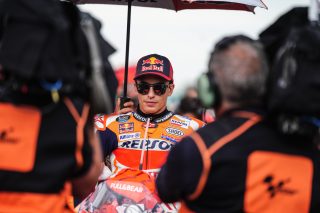 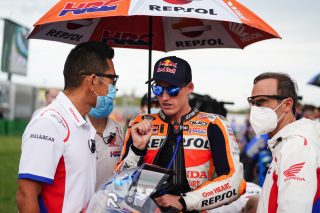 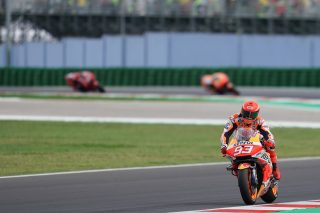 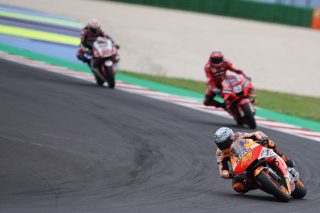 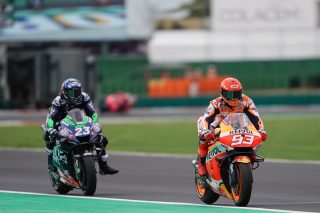 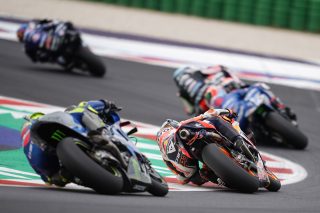 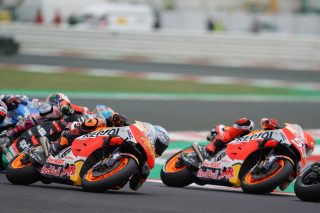 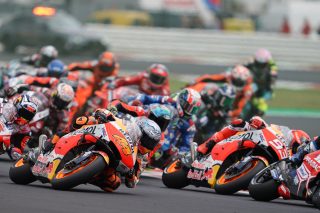 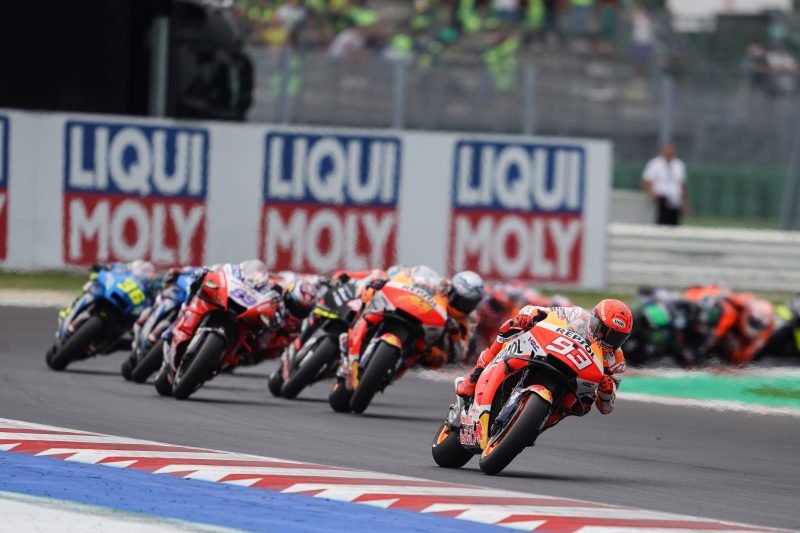