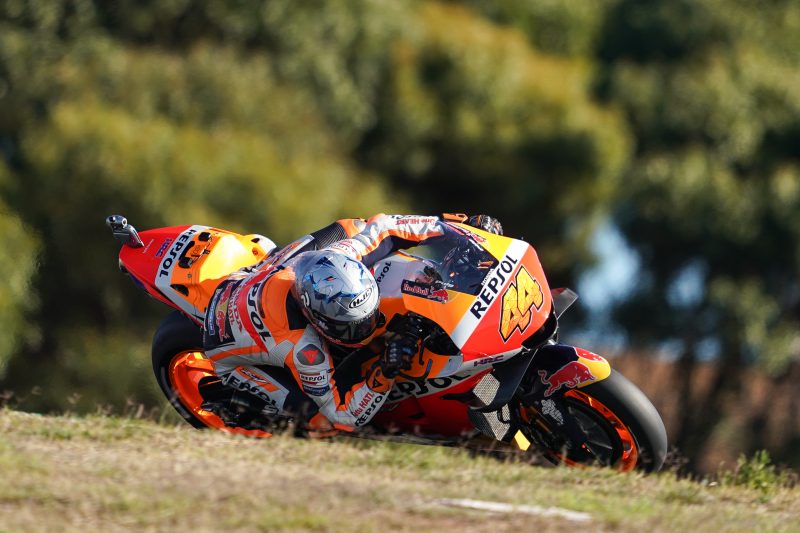 Pol Espargaro was just 0.333s off pole position as he demonstrated the gains made this season while Stefan Bradl’s pace continued to improve in Portugal.

A thrilling Free Practice 3 session started the Saturday action at the Algarve GP, the 22-rider field leaving it until the final moments of the morning session to push for a fast time. Pol Espargaro protected his position in the top ten with a 1’39.552 in the closing minutes of the session. Although Stefan Bradl did not make the combined top ten, the German still improved his personal best time by another half a second.

Falling at Turn 1 during Free Practice 4 interrupted Espargaro’s plans for the session slightly, but the #44 escaped any injury and was able to quickly return to the circuit. Ending the 30-minute session in 11th, Espargaro prepared himself for Q2. A well-timed run earned him a 1’39.058 on his penultimate lap, good enough for a sixth place start to Sunday’s race. Top Honda on the grid, this is Espargaro’s fourth time launching from the front two rows on the grid in 2021 – two of the previous starts leading to top five finishes.

Espargaro qualified in 14th for the Portuguese Grand Prix earlier in the year with a time of 1’39.710, his results today clearly showing the progress he and the Repsol Honda Team have made this season.

On the other side of the Repsol Honda Team garage, Stefan Bradl’s forward progress steadily continued as be placed himself among the regular Grand Prix riders. Half a second away from the top ten in FP3, Bradl would improve his best time down to a 1’39.907 for 10th in Q1. Since first stepping on the bike on Friday, the Honda HRC Test Rider has improved his time with each session on track. Bradl is hoping for a consistent race in order to add further to his 2021 points haul, having scored in all four of his previous appearances this season.

Sunday’s race begins at 13:00 Local Time, just after the Moto3 race and will run over 25 laps.

“Today showed the progress we have made this year with the bike, with me and with the team. I made a mistake at T1 during my fastest lap so maybe I could have found another tenth but otherwise I was feeling good on the bike – even after our crash in FP4. The front two rows are our target every weekend, when you’re here you can be there in the group in the race with a good start. I’m happy we’ve made this step, but we can be there. Still, we need to look a bit at what tyre to use in the race because there’s a lot of possible options here.”

“Qualifying was OK, of course I would have liked to be further ahead but in the end I am still missing something over one lap. This is probably the area where I see the biggest difference between myself and the other riders, pushing to get the most out of the tyre over one lap. In the end I think we have done and are doing a good job, the distance to the front is not very big because the times are so tight. Let’s see what happens tomorrow, the plan is to stay in the group and see what happens.” 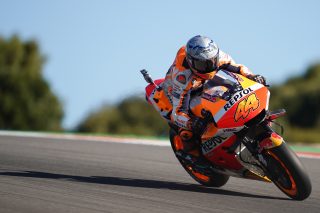 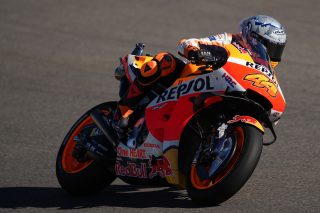 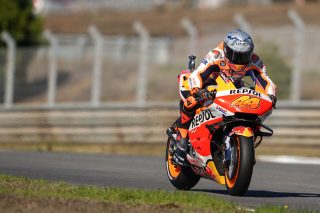 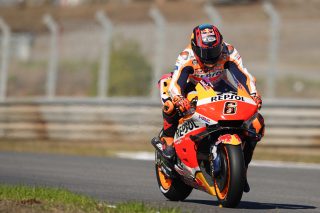 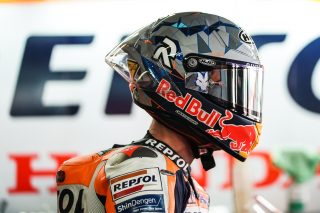 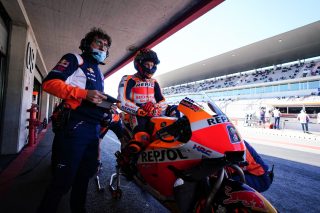 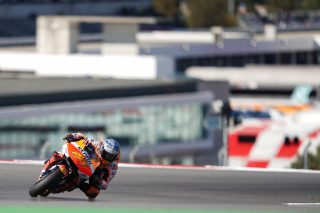 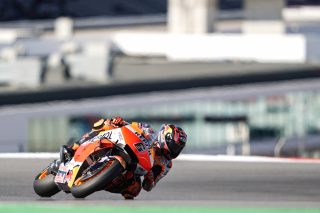 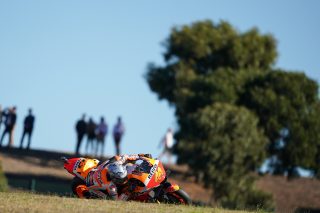 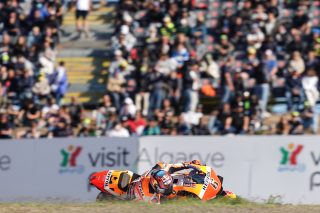 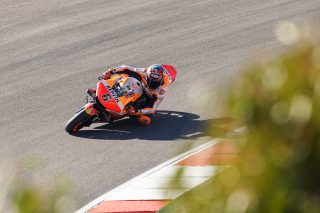 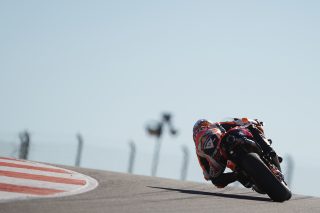 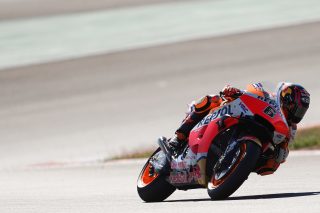