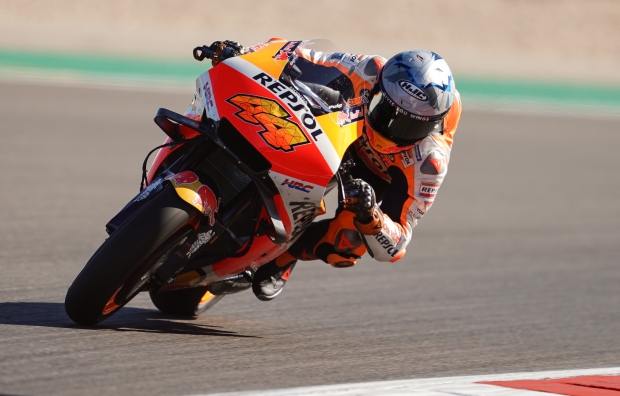 With a season’s worth of experience under his belt, Pol Espargaro’s Algarve GP weekend got off to a strong start with consistent top five pace while Stefan Bradl got back up to racing speed.

Cooler conditions, air temperature just 17 °C during FP1, presented a new situation for the MotoGP paddock upon their return to Portugal. Temperatures would slowly rise over the course of the day as blue sky remained throughout and meant running was uninterpreted.

Coming from his strongest weekend of the year in Misano, Pol Espargaro was immediately on the pace of the front-runners once again. A 1’40.795 sat him in seventh at the end of Free Practice 1 after spending the session lapping in the 1’40s with ease. Improving his best lap by over one second in Free Practice 2, Espargaro ended the afternoon in fifth overall and only 0.402s behind 2021 MotoGP World Champion Fabio Quartararo who topped the day. The position puts the #44 in a provisional Q2 slot with Free Practice 3 tomorrow morning a final chance to improve. Despite his time and overall position, Espargaro feels there is still more work to be done to improve his chances on Sunday.

Replacing the injured Marc Marquez, Stefan Bradl picked up where he left off from his previous four appearances on track this season. Working methodically, Bradl was able to make similar improvements to his best lap time and finished 18th overall. A 1’40.700 had him 1.3 seconds behind Quartararo and within a second of his Repsol Honda Team teammate. Content with the opening day, continuing to improve alongside the permanent MotoGP riders remains Bradl’s main focus for the weekend.

Action resumes in the Algarve at 09:55 Local Time on Saturday, November 6 with FP3. Qualifying begins at 14:10 Local Time later that day.

“The conditions today weren’t amazing, there wasn’t a lot of grip and I was struggling honestly. Today we worked on the setting of the bike to make the most of the situation and to be competitive, I think it shows how far we have come since the start of the year. It’s an amazing step when you compare now to the first time we came. Even if I’m not happy with my feeling, we are able to set quite good times and finish in a position that isn’t too bad. There’s still more work to do, especially with the harder tyres, and getting straight into Q2 won’t be easy but we have potential.”

“I am content with today, we did a good job overall and we were able to start focusing on some smaller details. Our times are there more or less, with the riders who have been racing all year so this shows our level well. I put in a soft tyre at the end of FP2 but it didn’t help us too much. We keep on working, it’s great to see the Honda going so well here with Pol, Alex and Taka all challenging at the front.” 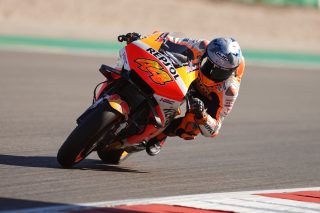 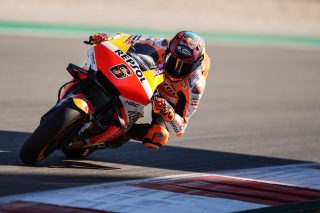 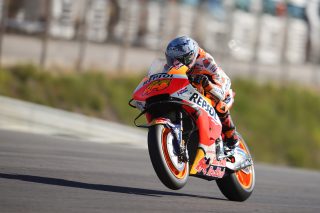 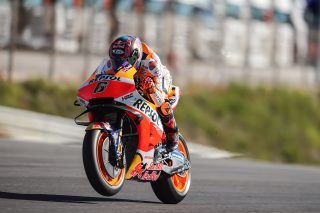 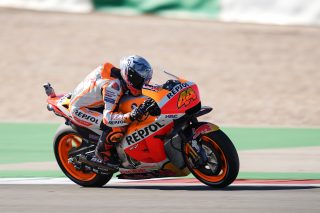 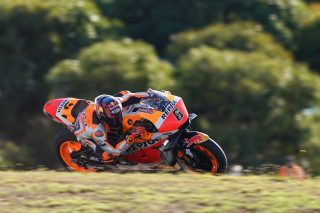 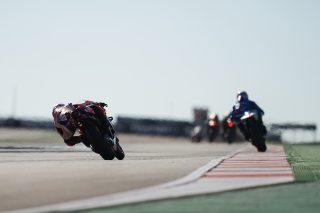 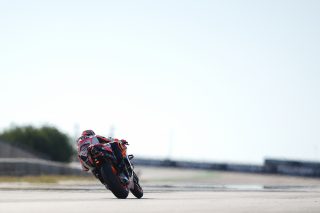 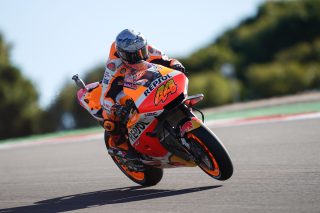 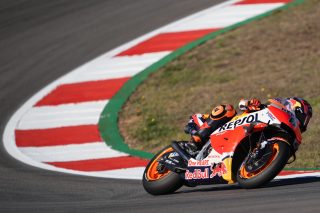 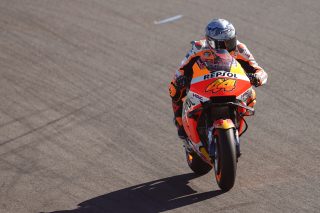 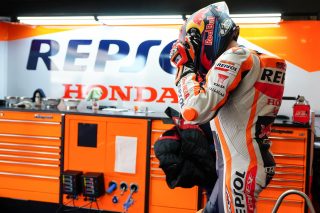 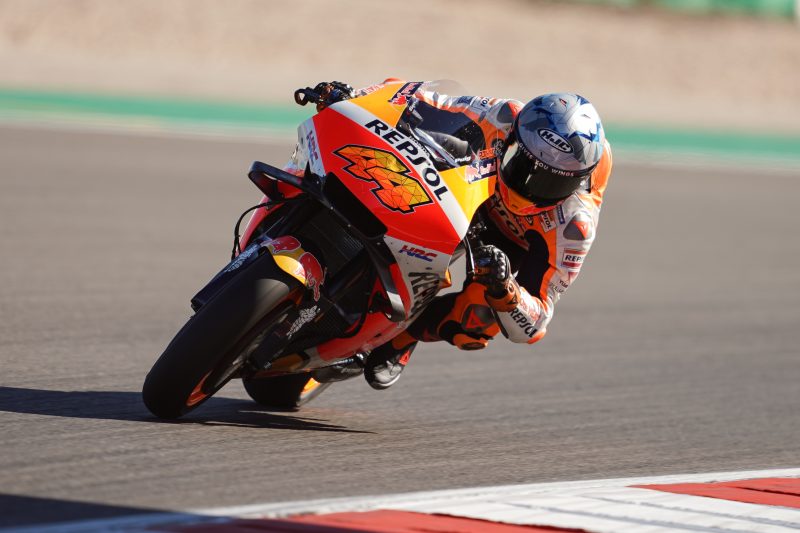