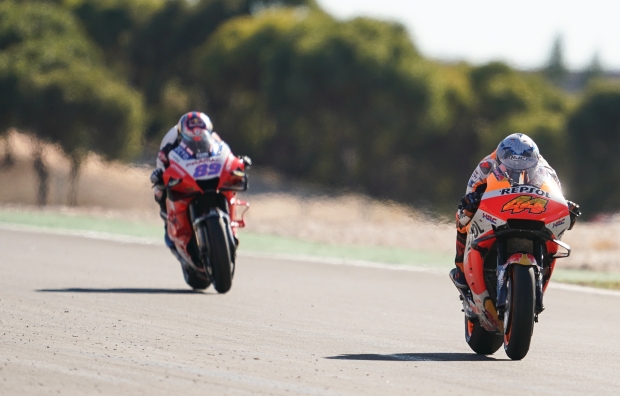 A pair of consistent rides saw both Pol Espargaro and Stefan Bradl pick up points in Portugal, Espargaro earning a fourth straight top-ten finish and continuing his strong end to 2021.

The MotoGP World Championship’s second visit to the Autodromo Internacional do Algarve was unfortunately cut short with two laps remaining in the race due to an on-track incident. Both riders involved fortunately avoiding any serious injury.

Pol Espargaro made a strong start from the second row of the grid on his Repsol Honda Team RC213V and moved himself up to fifth on the opening lap. Unfortunately, near contact with Iker Lecuona at the start of the second lap sent both riders wide and forced Espargaro to drop from the leading group. From here it became a recovery race as Espargaro regularly matched the pace of the leaders on his way through the field. With just a handful of laps remaining, Espargaro found himself back with Zarco, Martin and Quartararo, eventually passing Martin just before the red flag.

Taking sixth as the red flag came out, Espargaro converted his grid position to his ultimate race position despite the early incident. After struggling during the previous round in Portugal and suffering a DNF, Espargaro’s entire weekend was a demonstration of his progress over the season. Now on a total of 100 points, Espargaro is tenth in the MotoGP World Championship standings and just six points behind Viñales in ninth with a single round to go.

Stefan Bradl’s Algarve GP race day continued the theme of the weekend: steady and consistent progress. The German spent the majority of the 23-lap race battling with Rossi, Dovizioso and Marini for the final few point scoring places. A 15th place finish continues Bradl’s run of point scoring finishes in every race he has entered.

Top Honda honours went to Alex Marquez who battled for the podium throughout the race with Jack Miller, the LCR Honda rider missing out on a final chance to attack due to the red flag. Marquez also ended as the top the Independent Team Rider in the race and records his best finish of the season.

The next, and final, round of the 2021 MotoGP World Championship will take place in Valencia next weekend.

“Overall we did a good race, the start was a pity because I was right with Alex and Jack but then Iker braked late and pushed me out. I lost some positions then and so I just had to focus on recovering. My rhythm in the race was good after this and I have to say I am happy with the pace, we were strong and performing well. At one stage of the race, I was catching Fabio and the Ducatis ahead quite quickly. Now we’re in the top ten in the championship and we keep improving with each race, so let’s end the season well. This is the target now.”

“I am happy with our weekend overall, we made no mistakes and were able to post competitive times in what is probably the closest era of MotoGP. I was expecting a tough race switching from testing mode to racing mode, but in the end I had a nice fight with Rossi and Dovi. I enjoyed the race even if I have not been fully focused on racing recently. These race weekends of course also help with testing so overall it has been a very profitable three days.” 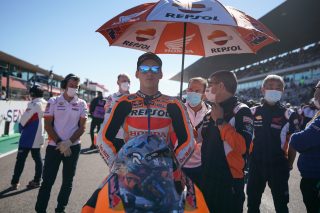 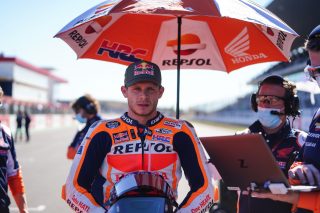 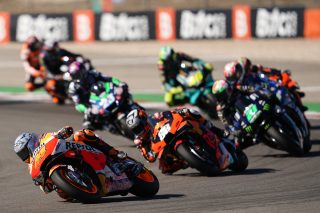 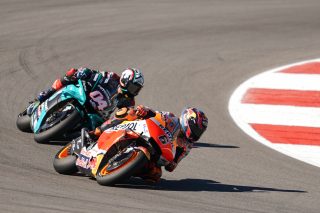 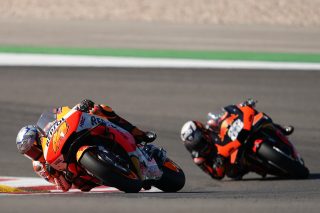 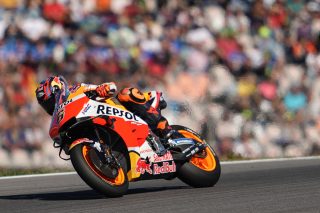 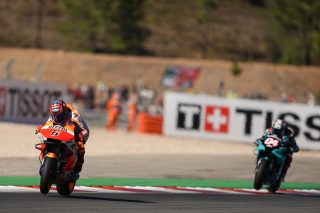 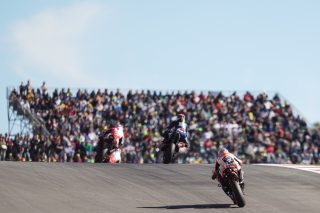 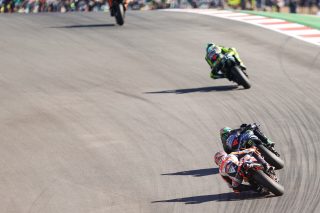 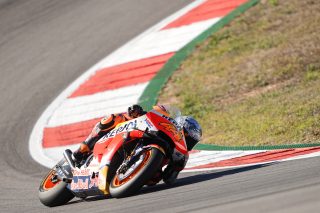 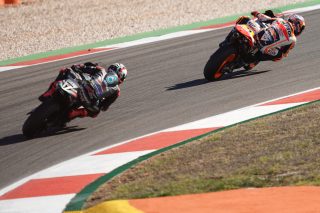 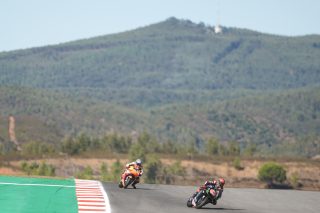 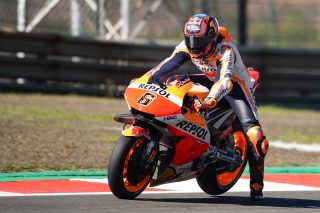 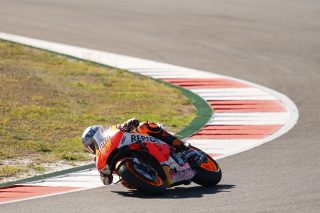 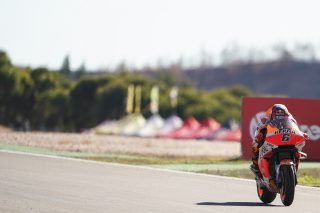 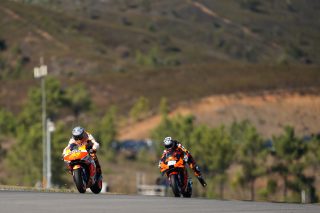 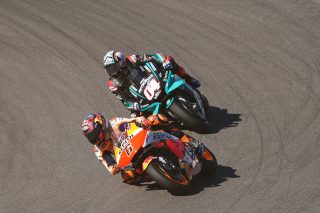