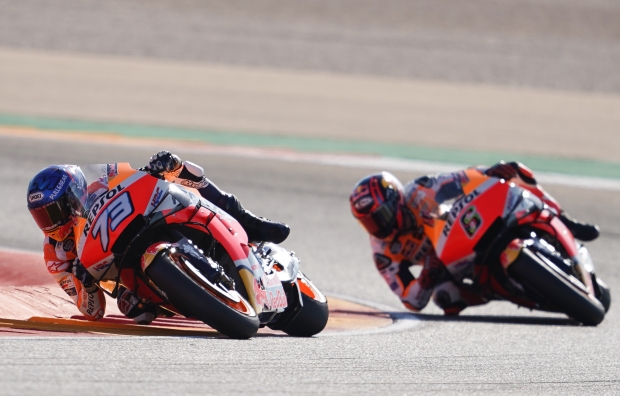 Hardly out of the top ten all weekend, Alex Marquez continues to put together one of his strongest weekends of the season as three Hondas battle it out in Q2.

Low morning temperatures saw the schedule for the Aragon GP changed for the remainder of the weekend, Free Practice 3 starting at 10:55 Local Time – an hour later than was scheduled. It was just 10°C ambient temperature when pit lane opened, but the track had managed to reach 14°C. Lap times would continue to improve over the course of the day, edging to within half of second of Marc Marquez’s all-time lap record of 1’46.635.

With the delay allowing temperatures to rise, riders were able to produce faster times at the end of Free Practice 3, igniting a late fiery battle for the top ten. Alex Marquez had been consistent throughout the session and produced a strong closing lap to end as the fifth fastest rider overall. Heading directly to Q2 for the first time, Alex set a best time of 1’48.189 – his quickest lap of the MotorLand Aragon circuit so far.

Not only is it his best grid position of the season, but 11th also sees Alex qualify as the leading rookie and ahead of a number of experienced MotoGP campaigners. Showing his trademark strong race pace throughout all practice sessions, Alex and the Repsol Honda Team are looking forward to another strong race on Sunday.

Showing well in the cooler conditions of the morning, Stefan Bradl spent much of the two practice sessions circulating in the top 15 with solid pace. Bradl will start 21st on the grid with a 1’49.166 in Q1, the German unable to put together a strong single lap during the 15-minute session. With his promising race pace from earlier in the day, Bradl remains optimistic of making up ground when the lights go out.

Cal Crutchlow was back on form after an injury-hit start to the year and secured his first front row since the Grand Prix of the Americas in 2019. With Nakagami clinching seventh on his final lap, Honda machines will fill three of the top 12 spots on Sunday’s grid.

“We have secured our best grid position of the year after coming directly to Q2, it was a good result as I have been feeling good here since the first session. In the Q2 session I was expecting a little more initial grip, we were looking for a bit more after FP4. But we have good race pace and we are starting from further ahead than in the last races so I think we can be fighting for the top ten. It’s going to be a long race so we really have to be careful and pay attention for the whole race. We keep making progress and we keep doing our work.”

“It’s a disappointing result because in Qualifying I couldn’t get one lap together, putting us in a really difficult position for the race tomorrow. We made some big changes to the bike this weekend to try and follow the direction that you need to make the most of the bike. I am still working on adapting my style for this. In FP4 we were consistent and our lap times were good so I am optimistic that we can gain some positions based on this tomorrow.” 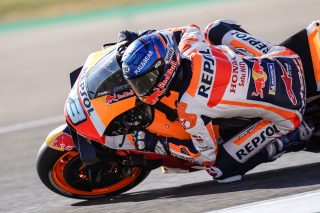 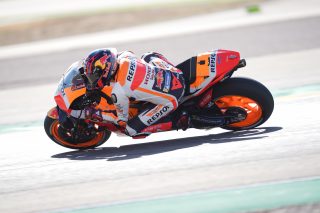 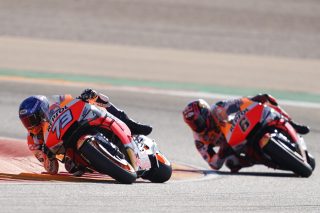 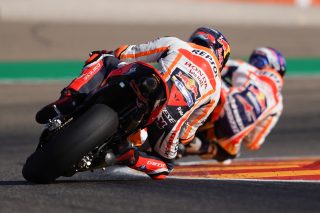 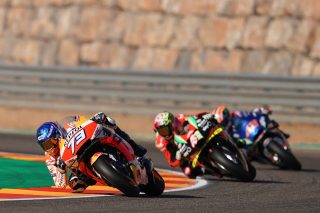 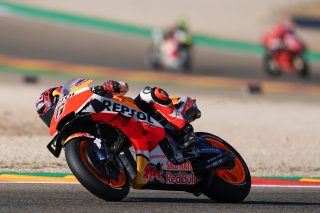 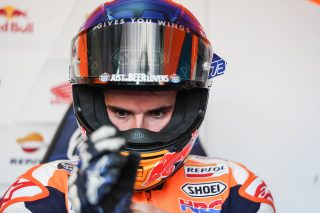 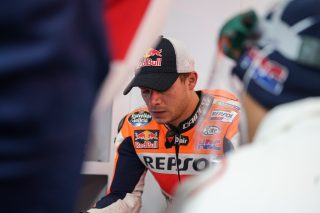 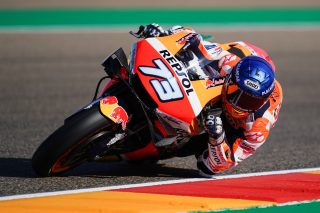 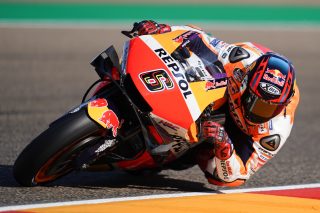 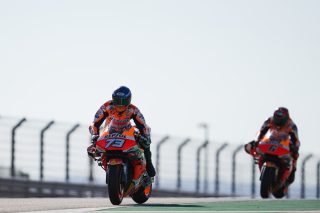 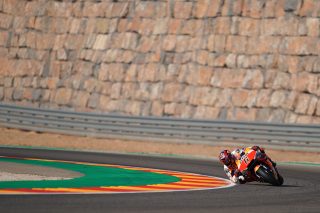 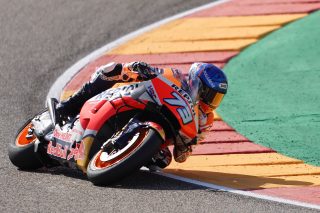 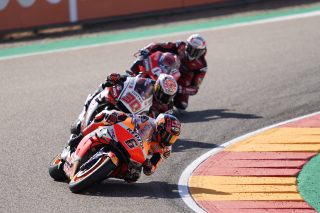 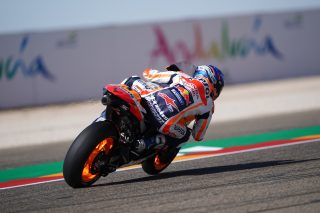 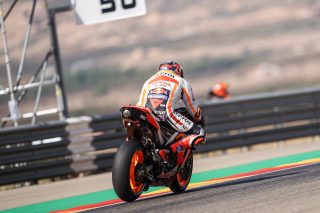 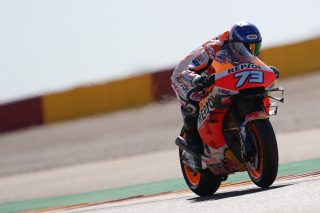 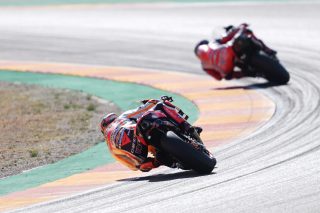 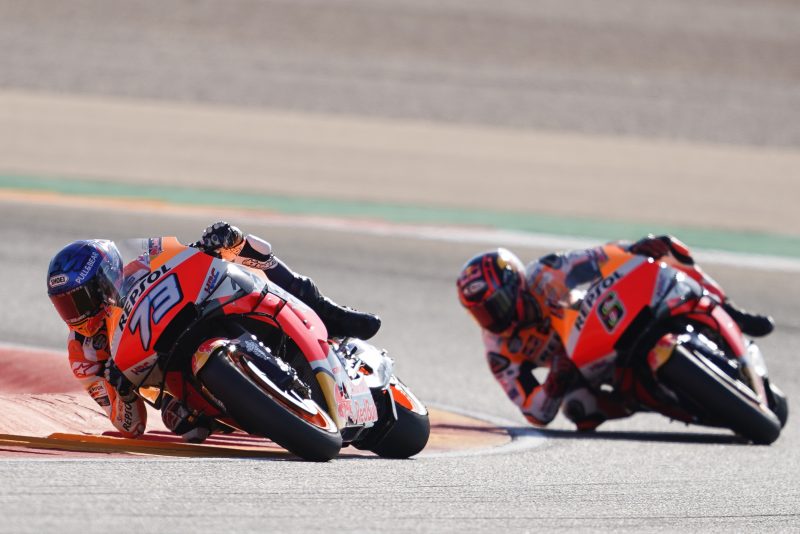