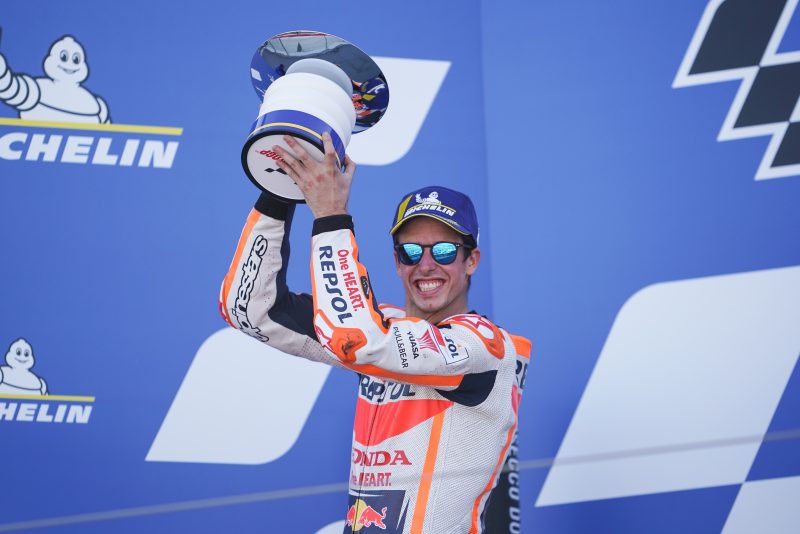 11th to second for Alex Marquez and a first dry weather podium in the premier class with another faultless race, battling for a first victory to the end.

Alex Marquez continued his fine form on home ground with fourth in morning Warm Up, again showing consistent pace aboard his Honda RC213V. When the lights went out, Alex leapt forward and immediately gained a handful of places to move into the top ten. Alex briefly battled with Andrea Dovizioso, the rookie quickly dispatching the Ducati rider and continuing his march forward with Miller next in line.

Race-leading pace saw Alex as the fastest rider on track, cleaving his way through the pair of Petronas Yamahas and moving up into podium battle for the second week in a row. Reliving his Moto3 and Moto2 days, Alex Marquez found himself battling with Alex Rins for victory and pushed the Suzuki rider to the line. A moment into Turn One on the final lap saw Alex ease off slightly and take a well-earned second podium finish. The podium is Alex’s first dry weather podium in MotoGP and Honda’s 850th in the premier class. 20 more points for second place moves Alex to 12th in the overall standing and level with Brad Binder on 67 points in the Rookie of the Year standings.

From the back row of the grid, Stefan Bradl had a steady race to 17th position. Bradl once again found himself fighting with championship contender Fabio Quartararo, passing the French rider in the closing stages of the race. With another race next week, Stefan is aiming to comeback stronger and return to fight for the points as he refines the setting of his RC213V.

Sunday in Aragon also saw Honda become the first manufacturer to achieve wins with 100 different riders across all classes of Grand Prix racing as Jaume Masia took victory in Moto3.

The countdown now begins for the Teruel GP, October 23 to 25, at the MotorLand Aragon circuit. Alex Marquez has been able to achieve impressive improvements between back-to-back races at the same circuits so far this year and will be aiming to continue the trend.

“Honestly I didn’t expect to get a podium from starting in 11th but I was able to recover well. I found myself in a good position, so we did what we could! I knew I could take quite good care of my tyres for the end of the race. I enjoyed every overtake, but I was really on the limit with the front tyre. Even so, it’s great to be back on the podium and to do it in the dry, we really showed our potential all weekend. We still need to work on Qualifying, but we can enjoy what we achieved today. I want to again say thank you to the Repsol Honda Team for believing in me, supporting me, guiding me and never giving up. They gave me an amazing bike and I enjoyed the whole race.”

“It was an exciting race, starting last was a disaster but we were able to make up some positions and have some good fights. We have been working with the geometry of the bike and we are improving, step by step. Our pace in Warm Up was not so bad but unfortunately it didn’t lead to a better result in terms of position. We’re making progress, so coming back next week is a positive thing to let us try and improve again. Congratulations again to Alex for another great podium, the Repsol Honda Team is doing a great job.” 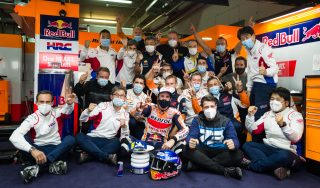 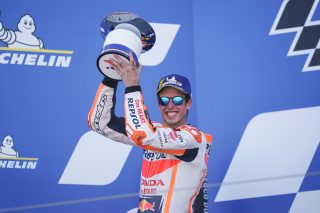 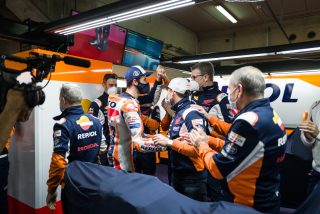 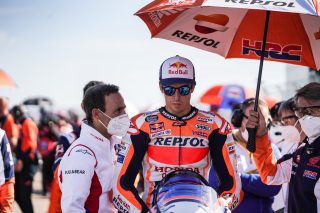 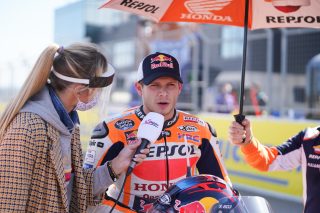 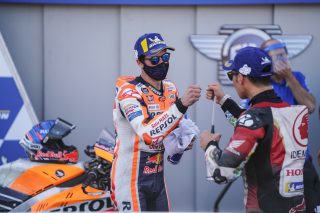 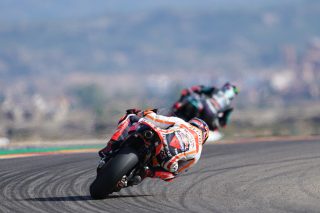 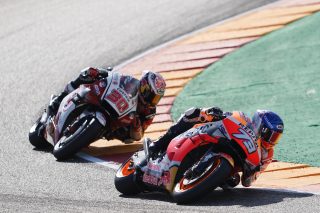 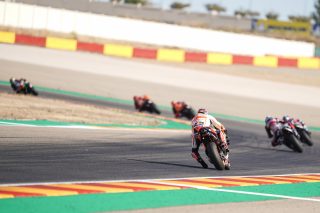 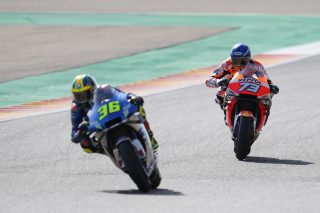 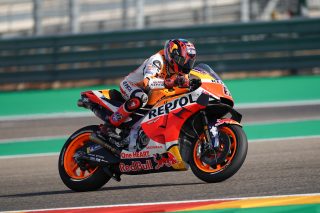 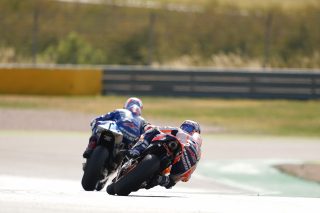 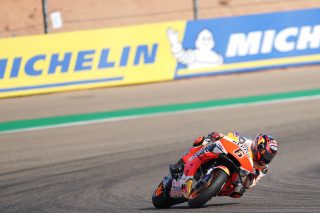 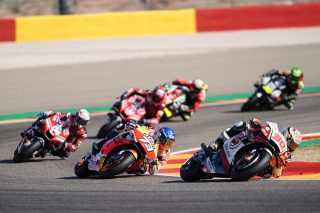 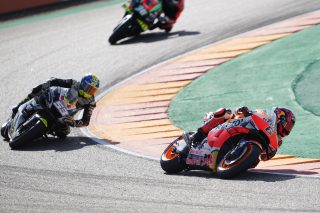 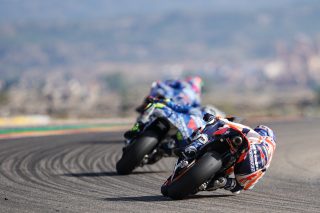 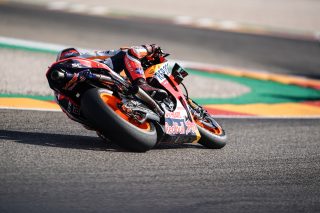 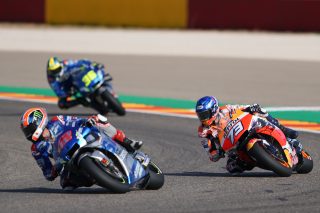 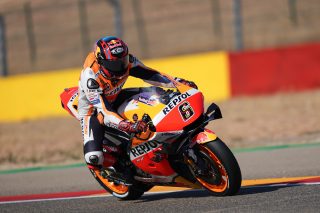 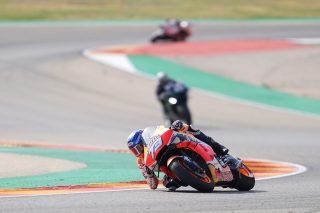 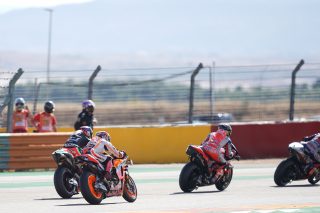