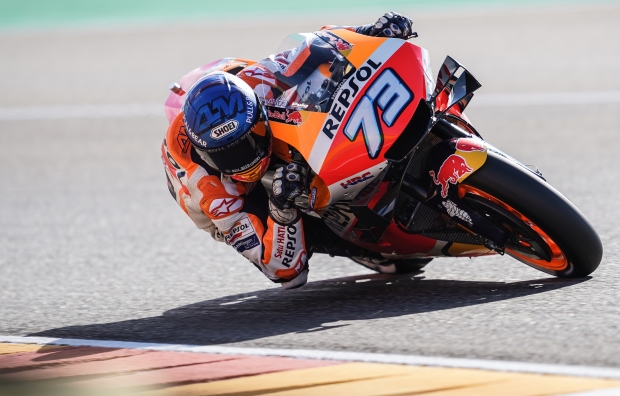 Increasing temperatures saw lap times drop throughout the day as the MotorLand Aragon circuit warmed. Alex Marquez showed top-ten pace in both sessions with Stefan Bradl building his base.

There was a delayed start to round 11 of the MotoGP World Championship with track temperatures showing at less than ten degrees for Free Practice 1, the opening session of the day subsequently delayed by half an hour. Conditions did improve to allow uninterrupted running after the delayed start.

The cold morning got off to a solid start for Alex Marquez, able to run within the top ten for much of the first session. Alex was victim to the classic Aragon Turn 2 crash during FP1, the MotoGP rookie walking away unharmed. Bouncing back from his fall, Alex ended the morning as the fourth fastest rider with a solid final lap. Speed at the end of the session continued for Alex, the Repsol Honda Team rider setting a 1’48.823 on his final flying lap of Free Practice 2 to defend his position in the top ten. Both sessions demonstrated consistent speed with late flashes of one-lap pace from the Le Mans podium finisher.

Friday proved to be a busy day for Stefan Bradl who went about adjusting the setup of his Repsol Honda Team RC213V to the Aragon circuit. A fall at Turn 12 with 15 minutes of the FP2 session remaining saw Stefan Bradl walk away unharmed, able to quickly return to the Repsol Honda Team garage. Completing a total of 34 laps around the 5.1-kilometre-long circuit, the HRC test rider set a best time of 1’50.091.

Cal Crutchlow ended the day in fifth, the fastest of the Honda RC213V machines. Crutchlow, Alex and Takaaki Nakagami in ninth made it three Hondas in the top ten once again.

Timings for morning sessions on Saturday and Sunday have been revised due to the forecasted cold temperatures. Free Practice 3 on Saturday will start half an hour later at 10:25 Local Time with Warm Up rescheduled to 10:00 on Sunday. The race is still set to begin at 14:00 Local Time.

"I felt good today on track, it’s a circuit I really like, and I normally feel very comfortable here with my riding style. The Honda is also quite good here. I had a rookie crash in the morning but in the afternoon, we managed everything quite well and we tried some different options for the front. Tomorrow morning, even with the delay, I think it will be tricky to improve our lap time with the expected temperature, so I was working a lot in FP2 to put myself in a strong position to fight for Q2. I did a good last lap and I am pleased with how it went but you never know in MotoGP! Let’s see what happens in FP3 tomorrow."

"Well today was a little bit tricky, first in the morning it was very cold which stopped us doing some of the things we had planned. In the afternoon, the conditions were better but I had a very strange crash. I need to look at the data to understand what happened better, I am physically OK though which is the most important. Let’s see what tomorrow brings, hopefully the conditions will improve, and we can get through what we need to in FP3 and FP4. There’s some work to do, but I am confident we can do it. There were three Hondas in the top ten, so the bike is working well here." 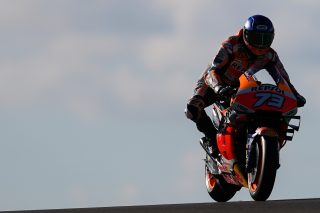 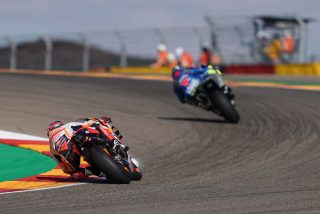 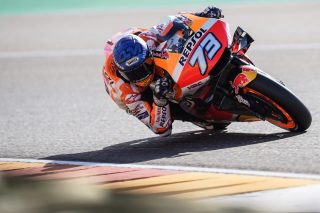 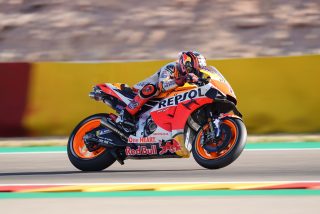 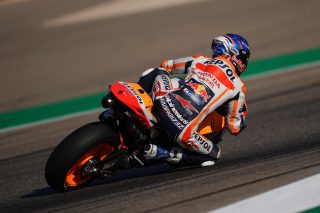 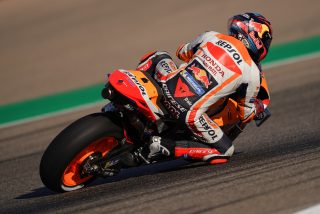 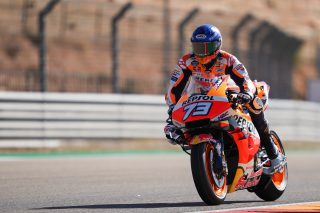 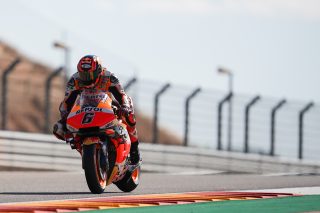 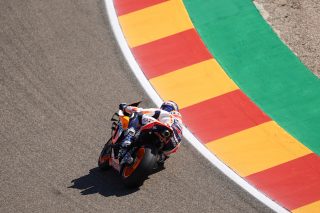 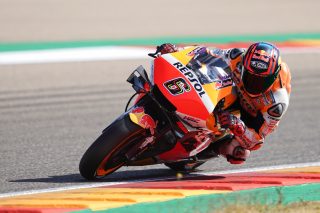 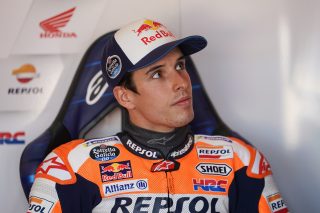 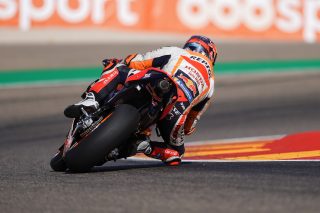 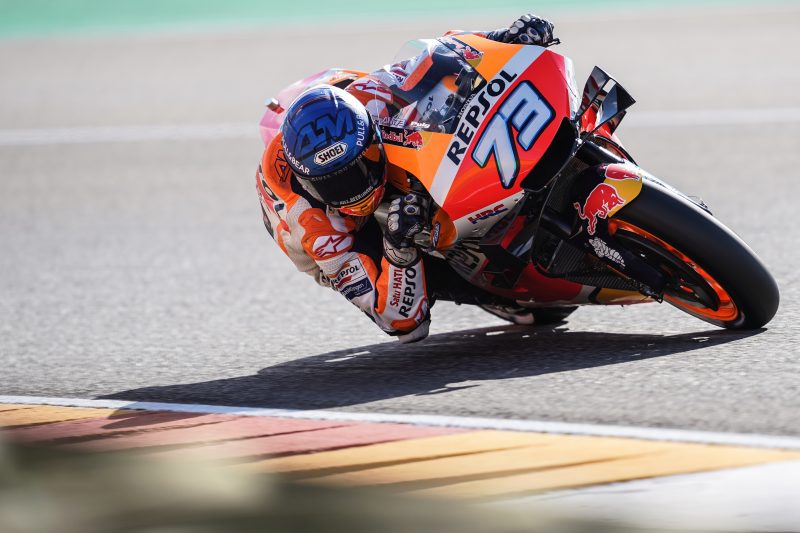