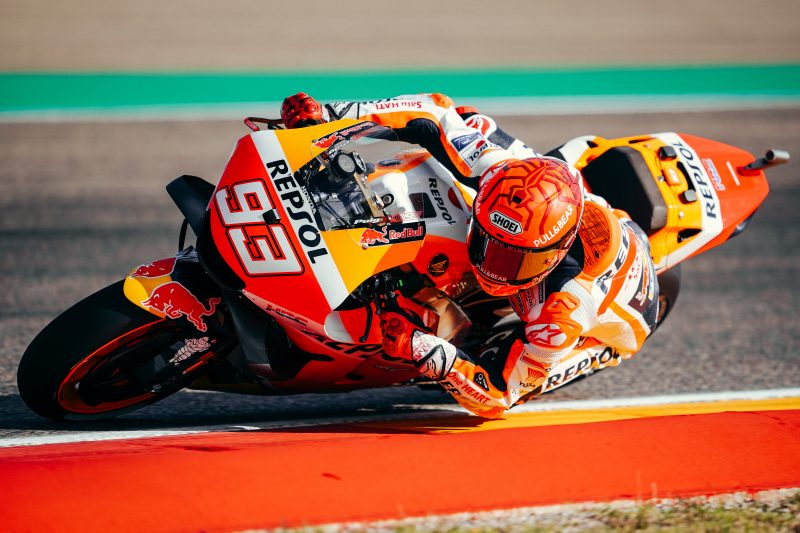 Both Marc Marquez and Pol Espargaro showed their potential as the Aragon GP commences, the top 19 split by just one second on Friday and setting the scene for a dramatic qualifying battle come Saturday.

Earlier in the year than in previous seasons, the 2021 Aragon GP enjoyed pleasant conditions on its opening day as the ambient temperature remained around 25°C and the track reached 44°C in the afternoon. The RC213V continued its fine form around the track, four Honda riders inside the top ten in Free Practice 1 and all within a second of the top spot in the combined times at the end of the day.

Marc Marquez started his day at the 5.1-kilometre long MotorLand Aragon circuit in fine form, dominating Free Practice 1 with a brutally fast lap towards the end of the session. A 1’48.048 put the lap record holder a second clear of the competition, Joan Mir the only rider to end within a second of Marquez. A fast crash at Turn 16 during Free Practice 2 upset Marquez’s afternoon rhythm and although the #93 was unharmed in the fall, he did not push to improve his time from Free Practice 1. Regardless, his speed from the morning was enough to hold position inside the combined top ten. The fall did force Marquez and his squad to revise their plan for Friday, but the team were still able to gather valuable information despite the incident.

Friday of the Aragon GP was all about improvements for Pol Espargaro as he got his first taste of the Honda RC213V around the Spanish circuit. Tenth in FP1 but within four tenths of the top three, Espargaro’s weekend began on solid footing. Although cutting a sizable 1.4 seconds off his lap time between FP1 and FP2, Espargaro’s quickest time of the day, a 1’48.166, saw him miss the cut off for the top ten by only 0.080s as the competition in MotoGP grows ever closer. Like his teammate, Espargaro’s work was mostly focused around Sunday and thee further future, not yet releasing his ultimate lap time.

Action continues tomorrow, Saturday September 11, with Free Practice 3 at 09:55 Local Time. With only 1 second covering the top 19 riders today, perfection will be needed on Saturday in the Qualifying battle.

“We had a perfect plan; a new tyre in FP1 and then work on the race in FP2 but with the crash we changed our plan a bit. It did give us a chance to test the hard rear so it hasn’t impacted our race weekend a lot. For sure when I fell I was frustrated because I was feeling under control. Yes, I was behind Alex with the slip stream and braking slightly later but I knew I was too fast and I tried to go wide, but then I hit the dirty part of the track and fell. That’s why I was frustrated with the fall. I only pushed for a couple of laps today to save some energy, but so far when I push for race pace the lap time has been coming.”

“Everyone is very close here today, from the top five down to me in 11th is only 0.1s so there’s nothing between us. One small mistake and you go from P4 to P11 which makes our laps in FP3 really important. We need to get a lap with no mistakes because spending just a tiny amount of time off throttle compared to another rider can see you in Q1 instead of Q2. But it’s been a good day, we were focusing on the race today and preparing for Qualifying so there’s speed to come. I’m happy with how it has gone so far and we’ve had a productive day working for the future.” 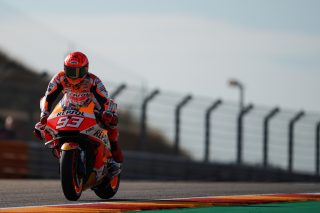 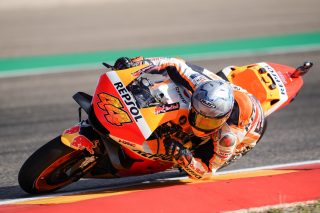 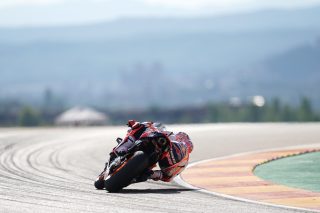 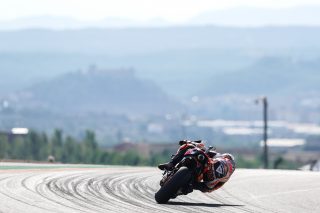 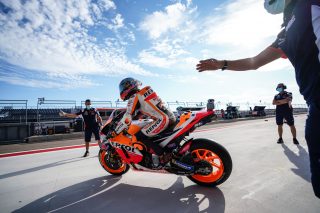 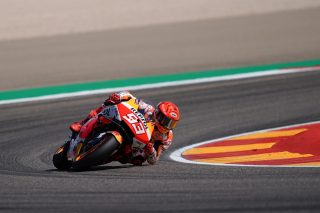 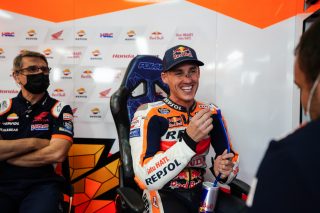 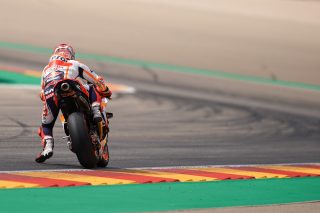 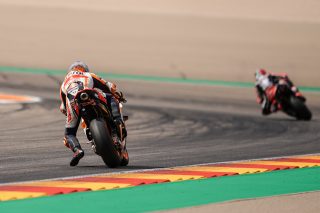