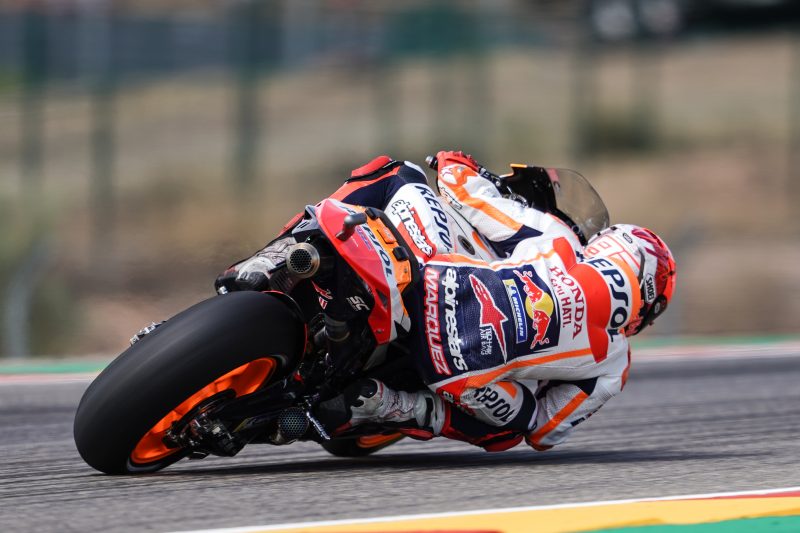 Marc Marquez takes his best grid position since his return while Pol Espargaro focuses on further Sunday improvements ahead of the 2021 Aragon GP, the pair lining up in fourth and eighth respectively for the race.

Free Practice 3 dawned and there was anticipation in the air ahead of the shootout for Q2 positions. Marc Marquez was able to drop his best time down to a 1’47.185 for eighth in FP3, earning a spot in Q2 and keeping in step with the competition. Later he suffered his second fall of the weekend during his final lap of FP3, sliding off at Turn 14. Unharmed, Marquez was unable to set a final flying lap but still maintained his place in the top ten. There were no hinderances for Marquez when he rolled out of the pits for FP4, the #93 topping the session and improving his lap time right at the end. It proved to be a very consistent and productive session for Marquez, all but three of his 13 laps in the low 1’48s and the eight-time World Champion pleased with his performance on used rubber.

In Q2, Marquez was able to make further gains and dropped into the 1’46s around the MotorLand Aragon circuit. A best time of 1’46.736, on what would prove to be his last lap of the session, was just a tenth outside his lap record. Fourth place on the grid is Marquez’s best result since returning from injury, having started the German, Austrian and British Grands Prix from fifth on the grid.

Saturday in Aragon started well for Pol Espargaro who continued to improve his lap time, dropping to 1’47.134 – 2.4 seconds faster than his FP1 time, to grab a slot in Q2. Continual improvements followed in Free Practice 4 where the Silverstone pole-setter strung together a series of consistent laps to take eighth in the session, just 0.381s behind his teammate. With a place in Q2 already secured, Espargaro and his team used the Q1 time to finalise their plans for their 15-minute session. Matching his time from FP3 in the morning, Espargaro set a best time of 1’47.194 for eighth place on Sunday’s grid. This is the first time the #44 has taken back-to-back top tens on the grid in 2021.

Sunday’s race is scheduled to start at 14:00 Local Time and will run over 23-laps.

“Today we finished fourth, this was our main target so that’s good. In Free Practice 4 I felt really good on used tyres so that’s a positive and I was able to ride in a good way. Tomorrow let’s see what my condition is and then see if we can fight in the front group for the whole race. Our pace is there and we’re able to make the lap time but 23 laps around Aragon will be long. Let’s see what happens and we will try to take the most from whatever our situation is.”

“I wanted a bit more today and I think we had potential to be on the second row. I made two big, big mistakes during our time attack – at the last corner I went super wide and when it’s this tight you can’t make mistakes. In Silverstone my lap was perfect, here I made mistakes and I paid for them. The good point is that even with mistakes we are in eighth, we left time on track and that is disappointing but in the past this situation would have ended with a crash or in 12th and we are able to take eighth place now. It’s not where I want to be, but it puts us in a place to where we can show our potential better in the race.” 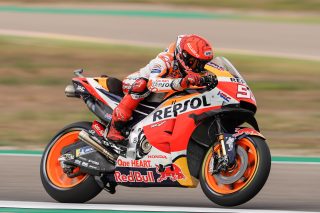 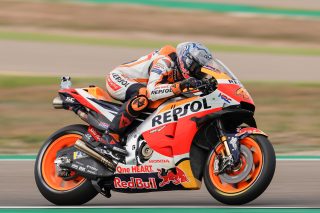 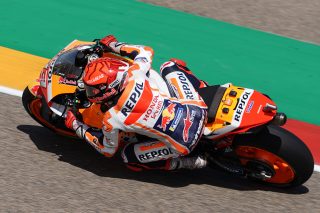 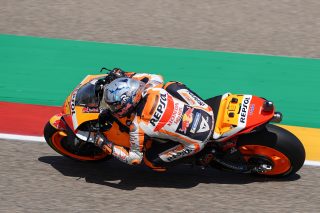 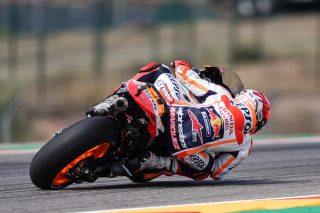 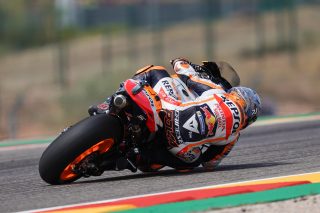 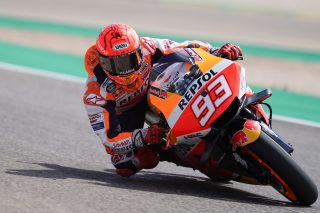 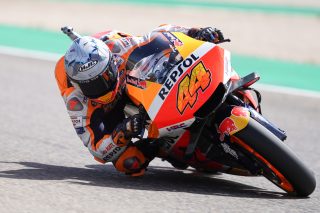 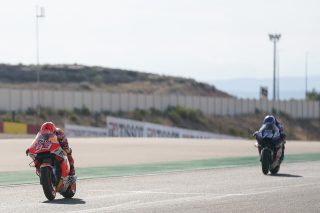 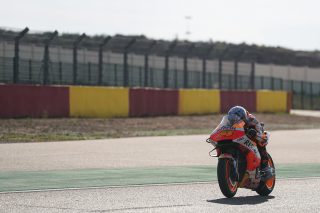 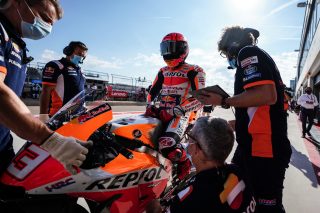 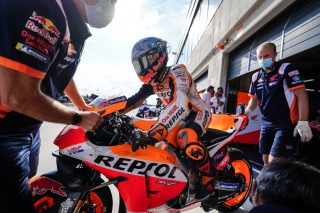 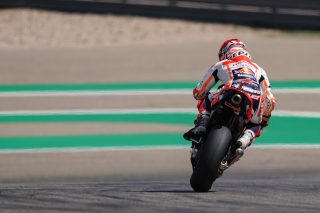 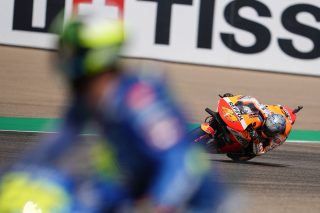 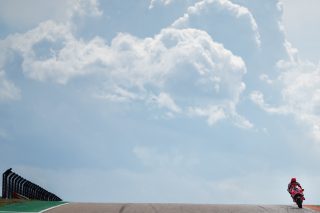 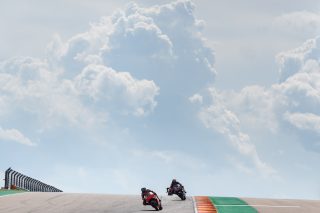 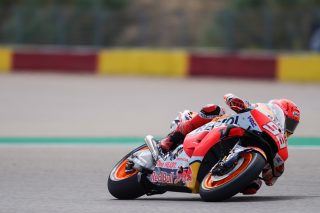 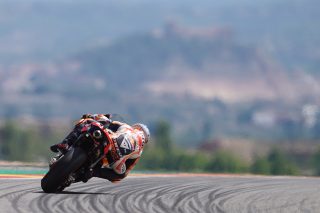