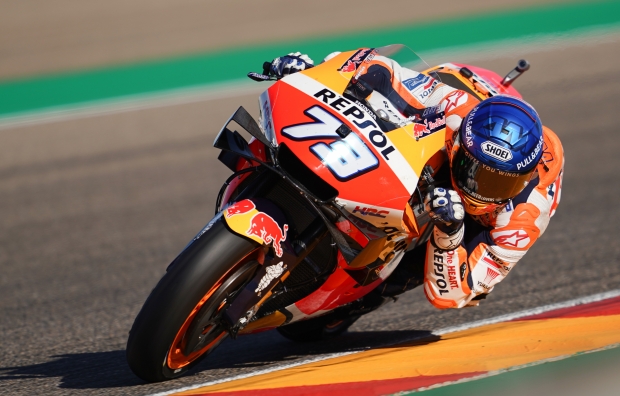 Alex Marquez’s run of form continued with another appearance in Q2, improving on his best MotoGP grid position while Stefan Bradl narrowly missed out on a top-12 grid slot as he continued to go faster.

The pace continued to improve in Free Practice 3 on Saturday morning, the top-14 dropping into the 1’47s and the entire field split by 1.1 seconds when the session came to a close. But it proved to be no issue for Alex Marquez who improved his overall best to a 1’47.546, over half a second faster than his previous Q2 time and again granting him direct access to Q2. As always, Alex produced a consistent Free Practice 4 session while assessing several options for Sunday’s race.

His FP3 time would stand as Alex’s best time of the day, the rookie narrowly missing out on improving the time in Q2. Despite this, Alex will line up in tenth for tomorrow’s race – achieving a new best grid position of his rookie campaign. Alex has qualified as the leading rookie and ahead of championship leader Joan Mir.

Stefan Bradl authored another impressive day, the HRC Test Rider posting steady improvements and constantly challenging the established order. A crash at Turn 2 in FP4 saw the German walk away unharmed and returned to the circuit shortly after. The fall didn’t harm Stefan’s speed as he produced his first 1’47 of the weekend in Q1, his 1’47.585 over a second and a half faster than his Q1 time from the previous week. The lap would have had him sixth on the grid for the Aragon GP, but Bradl will start the Teruel GP from 16th – his best grid position of the year.

An incredible 1’46.882 lap from LCR Honda’s Takaaki Nakagami saw him become the first Japanese rider since Makoto Tamada on the Camel Honda in 2004 to claim pole position in MotoGP. Nakagami is currently 29 points off the World Championship lead as he aims to take his first top-three finish in the premier class tomorrow.

Sunday’s 23-lap Teruel GP is scheduled to start at 13:00 Local Time, just after the Moto3 race with a revised schedule. The day will begin with Warm Up for the premier class at 09:50 Local Time.

"Last weekend we did a 48.1 and this weekend a 47.5 in the morning, so we have made a step. But honestly, I was aiming to be on the first three rows for the race, but we just missed out, MotoGP is like this this year where just half a tenth can make the difference. Our pace is looking good but starting 10th it will be difficult to be on the podium as everyone has made a step this weekend. A good start will be important because I think we are strong on used tyres and I think the top five is possible tomorrow. Let’s have a good race."

"We are much faster this weekend and even faster than yesterday, even if our final position looks further. The crash I had meant that I couldn’t use my favourite bike but my grid position and laps are better than last week, so I am pleased. It will be a very fast race tomorrow because everyone now has two weeks of data. We are starting ahead of some strong riders so I think it will be a good race." 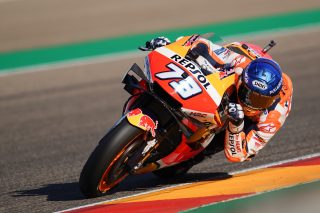 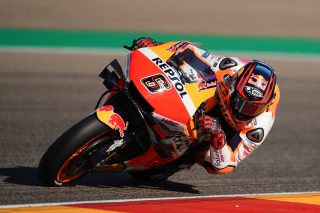 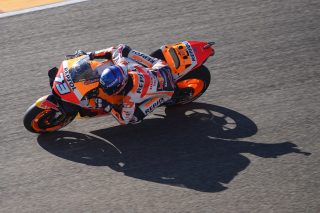 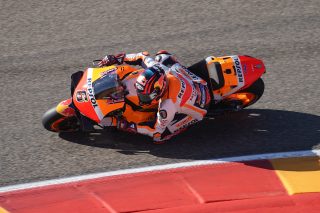 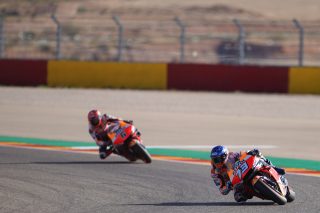 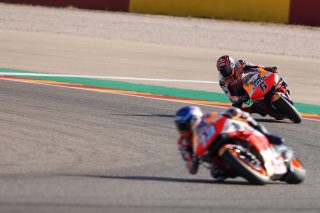 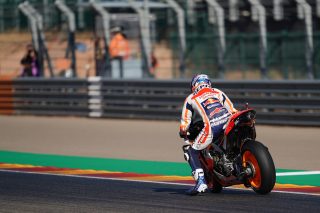 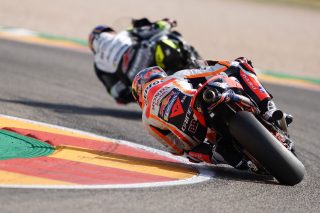 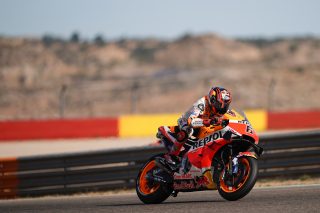 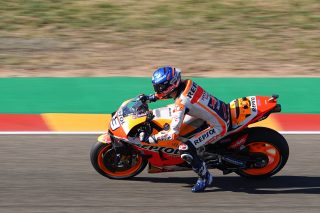 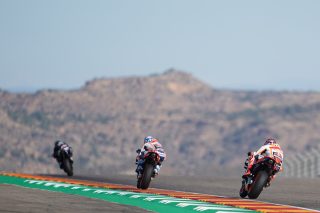 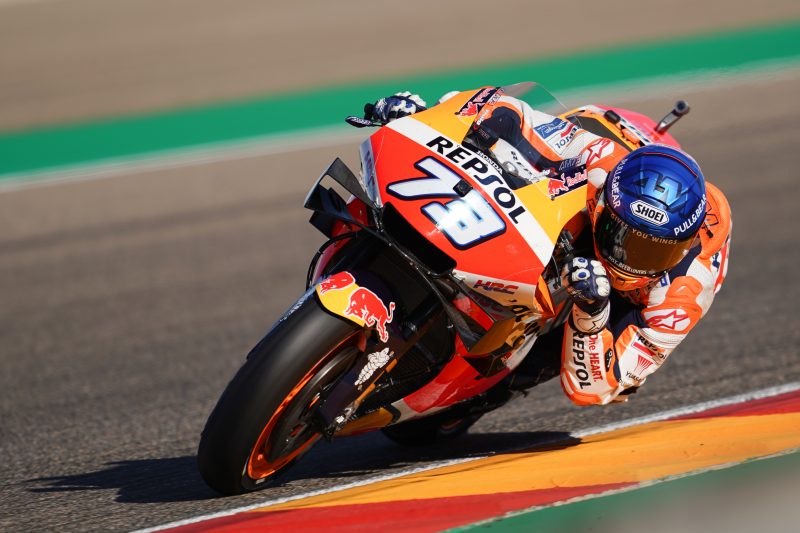