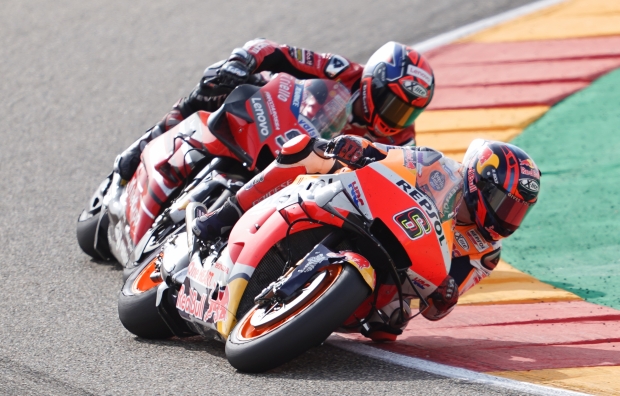 Heartbreak for Alex Marquez who failed to finish his first race of the year while hunting a third podium finish, Stefan Bradl ends in the points for the second time in 2020.

Sunday at the Teruel GP began with celebrations as Honda achieved their 800th Grand Prix win thanks to Jaume Masia in the Moto3 race. The young Spanish rider, who last week became Honda’s 100th different race winner, put in an inch-perfect ride to write another page in Honda’s Grand Prix history.

Alex Marquez made a steady start to the second race in Aragon, avoiding several incidents ahead of him as his hard front tyre got up to temperature. Lapping in the low 1’48s, the hunt was on as the MotoGP rookie picked his way through the field. Johann Zarco briefly put up a fight, but the RC213V soon found its way through as the podium loomed. Pushing hard, Alex was working to catch Mir when he lost the front at Turn 2, ending his race on lap 14. While the end was bitterly disappointing, Alex again showed incredible pace and potential as he cut his way through the field.

From the line, Stefan Bradl ripped forward from his best qualifying of the year and found himself in the point scoring positions within just a few corners. Having shown stronger pace during the second weekend in MotorLand Aragon, Bradl was able to fight hard with the likes of Lecuona and Petrucci for points. Andrea Dovizioso fell back into clutches of Bradl late in the race, the German pushing until the end to pass him. On the penultimate lap, the German found his way past to cross the line in 12th place.

“It was completely my mistake; I lost some time with Zarco and Mir was escaping and I was probably pushing too hard to catch him. I was thinking about the podium a bit too much today because I really think we had the pace, but we need to remember to always be patient. It was another rookie mistake but we should be proud of the weekend and these three races in a row overall. Two podiums and a strong weekend here fighting. We have made good progress but stay realistic, be calm and see what our target is. I want to say thank you again to the Repsol Honda Team for their work.”

“It can always be a little bit better, but I am happy with this result as we have improved compared to last week, so this is a positive. We want to continue on this trajectory and today shows we are making progress. The start was a bit difficult but after that I was able to fight, maybe I was fighting a bit too much in the opening laps, then I relaxed and was able to catch the factory Ducatis. The speed was good overall, a strong weekend.” 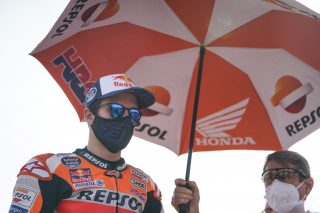 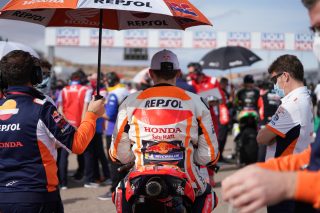 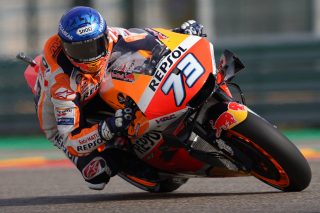 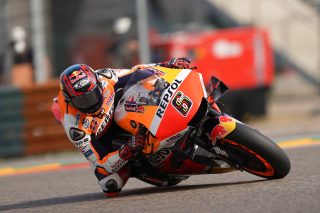 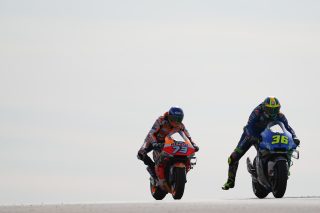 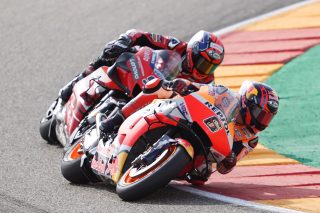 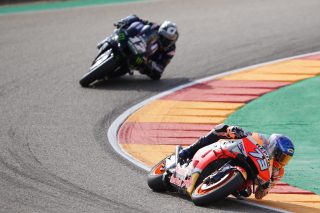 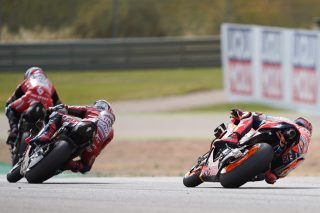 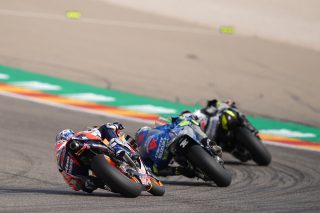 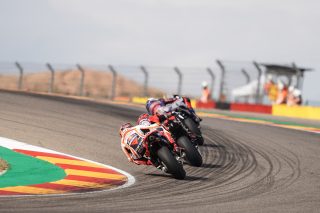 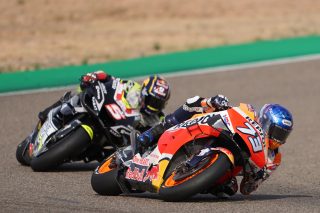 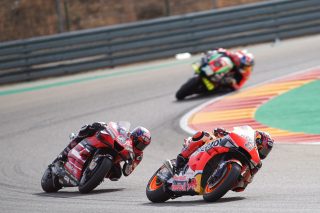 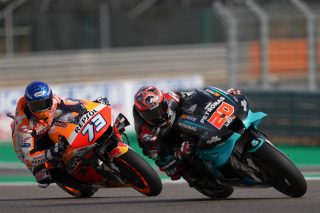 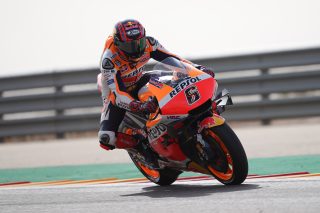 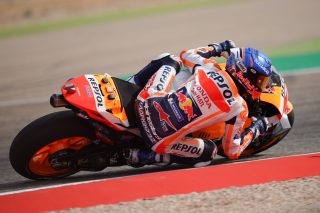 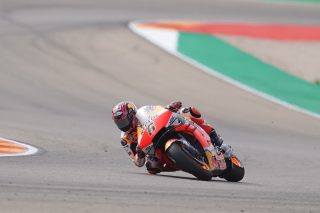 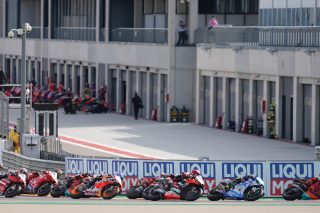 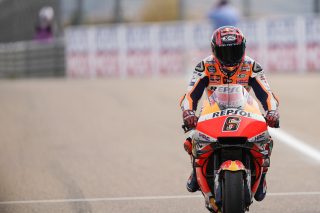 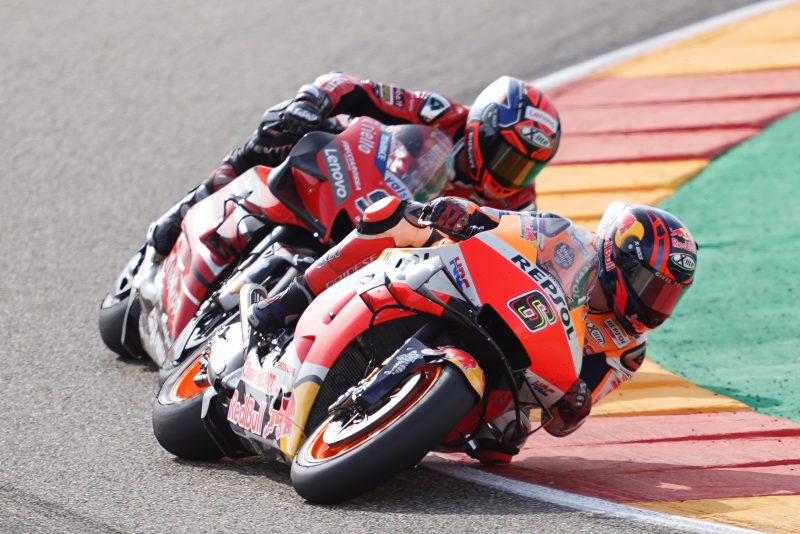