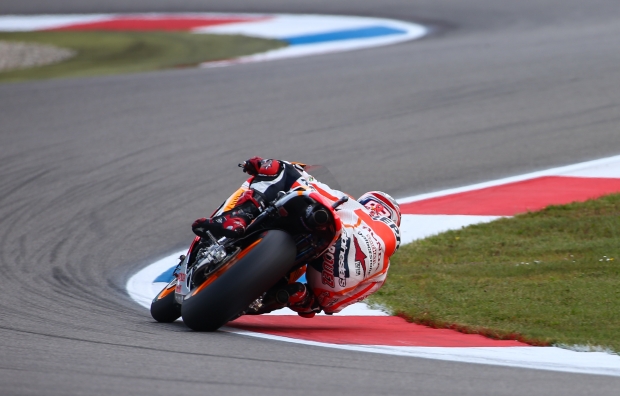 After achieving a double podium finish in Catalunya a fortnight ago, the Repsol Honda Team are en route to Assen, Netherlands, a circuit with such a long motorcycling tradition that it has earned the nickname “The Cathedral.”

Though its main straight is just 560m long, Assen still boasts one of the fastest average-lap speeds on the calendar, and its flowing turns -11 rights and six lefts – make it a favourite for most of the riders, the Repsol Honda duo included. Both Marc Marquez and Dani Pedrosa have achieved strong results there: for Marc, four victories across all classes and two MotoGP podiums; for Dani, his first victory in a World Championship race (125cc – 2002 at just 16 years of age), plus two 250cc podium finishes and five in MotoGP.

Starting this year, the Dutch TT—the only venue on the MotoGP calendar to have hosted a GP race since the World Championship was inaugurated in 1949—will lose its other unique status as the only round to host Saturday racing since the very first time GP motorcycles competed there. The event will now follow the championship’s typical schedule, with practice and qualifying on Friday and Saturday, and the race on Sunday.

“We’ve had two weekends off after Catalunya, and it has been good to be able to disconnect a bit, spending a little time with my friends and enjoying the amazing experience of doing some laps on the RC213V-S at the Red Bull Ring last Tuesday. Anyway, I’m happy that the time to go racing at Assen has arrived, as it’s a track I really enjoy and, importantly, the first in a series of circuits that suit my riding style quite well! Step by step, we’re making some small improvements to the bike, so in Assen we’ll keep working hard from the first session to find a good setup and try and fight for the podium again. The weather is particularly unpredictable there, so we’ll keep an eye on that also and try to be fast from the beginning of the weekend.”

“It was nice to be able to put in some good laps at the last race in Catalunya, to enjoy a bit of fighting and to step back on the podium, but now we must focus on doing a good job in Assen as well. We’ll see what feeling we’ll have in different conditions: colder than recent races, and very high-speed. The chances of rain are always high there, so we hope to have enough dry sessions to do some good work, both for the race weekend and for the future. Last Tuesday I quite enjoyed taking part in a video shoot at the Red Bull Ring in Austria: it was my first time at that track, which looks really good, and I had fun with the RC213V-S, which is an awesome street bike.” 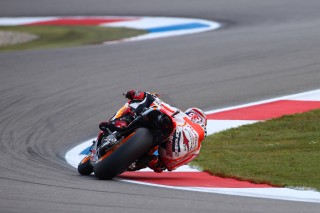 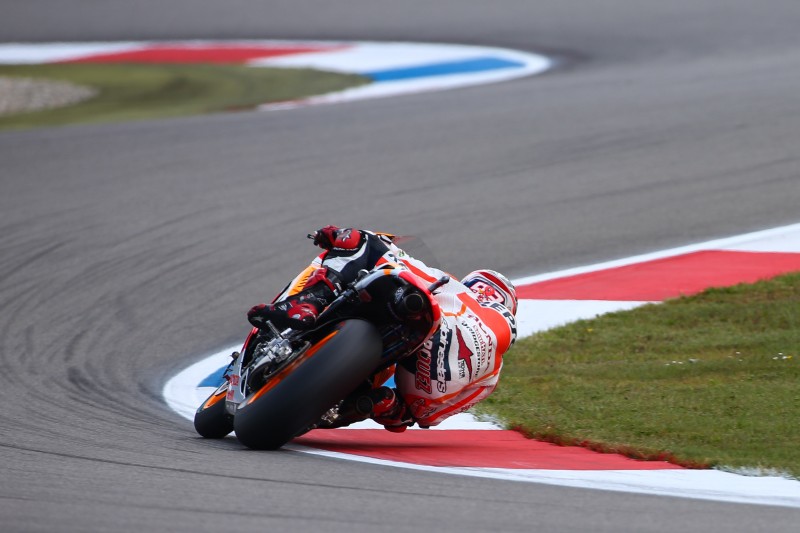