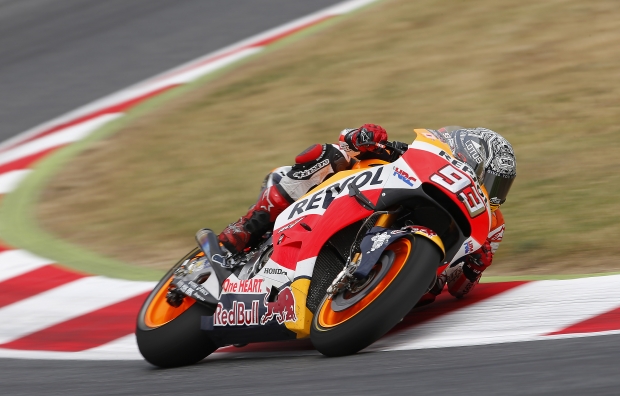 The Repsol Honda duo carried out similar testing programs, including electronics settings to improve the power delivery on corner exits, a new chassis and a new exhaust. Marc found some positives points and gathered ample data that he thinks the HRC engineers will be able to build on in the next races. Dani had already tried the new chassis and had raced on it yesterday, and today he continued to carry out some comparison tests.

Both riders suffered small crashes, Dani in turn 2 around 1:30 p.m., Marc later in the afternoon at turn 5. Neither incident involved consequences for the riders, but they were prevented from completing all of the planned tests with the Michelin new rear tyres.

“Today I tried out a lot of things, including a chassis and some electronics solutions, and overall, we’ve taken a small step forward today. You always gather a lot of information in a test, which can help you to move forward in the future. With what we’ve learned today, Honda will be able to make their analysis and apply it to the new chassis. The chassis that I tested today was better in some parts of the track, but in others it isn’t entirely suited to my style, so we have to continue working. We have two races coming up at tracks where I’ve always felt very comfortable, so I’m optimistic with that in mind. There are also two weeks between each of them, giving us time to seek further improvements.”

“We tested various things today, especially with the chassis and a few setups for the electronics and engine to improve our corner exits. Some things we tested worked well and others weren’t yet as good as expected but they gave us more ideas because anyway we’ve found a few positives. We’ll try to keep working with the future in mind; first of all we’re looking at the short term, which is the next race at Assen. There, we’ll try to use some of the feedbacks that we took from today’s test, to see if they work at that track and the coming circuits. Unfortunately I had a crash at midday that meant I could only continue testing with one bike, and I wasn’t able to do many more laps”. 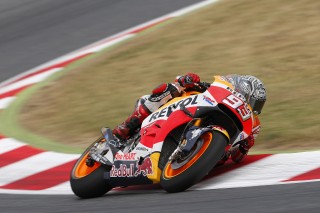 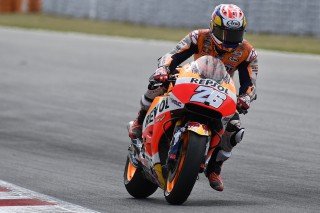 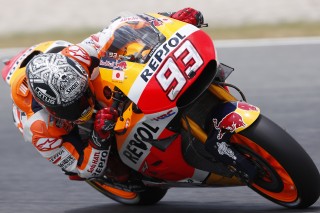 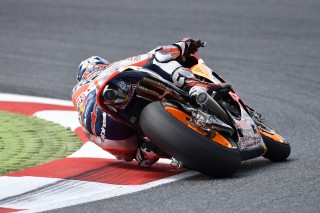 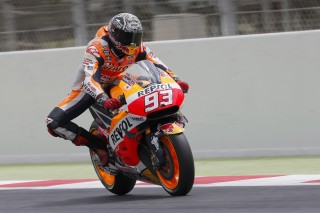 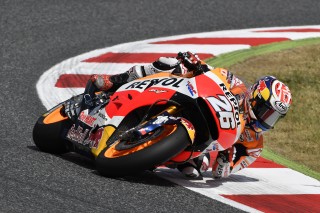 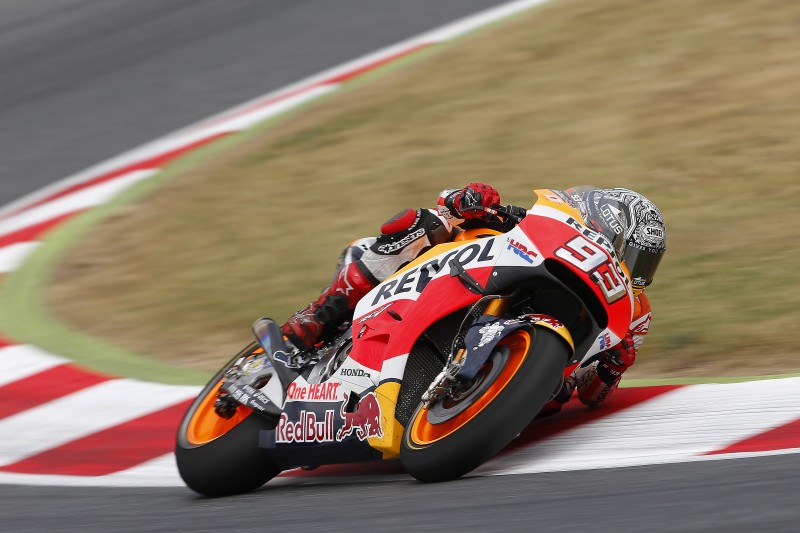