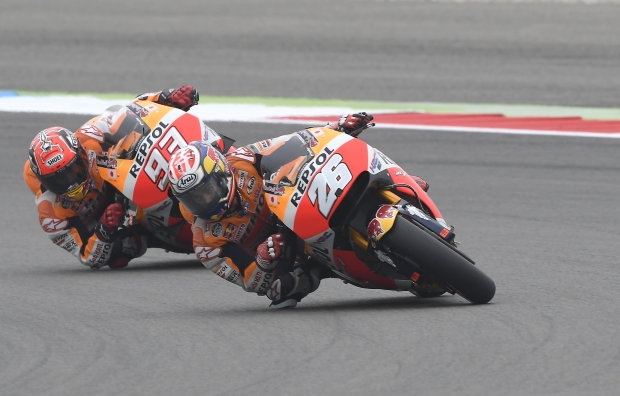 There were mixed feelings for the Repsol Honda men on a cloudy-but-dry opening day of the Dutch TT in Assen, with Marc Marquez finishing in a close third position, while Dani Pedrosa ended up 11th.

In the morning, each of the teammates spent the whole session on just one set of tyres, aiming to find the best setting choices for his bike. Marc managed to sort out a few solutions that helped in the afternoon, when he was able to constantly lap at the front; he set a very good pace from the beginning and ultimately closed the day just over one tenth from the top.

Dani struggled to find his pace at the beginning of FP2, and although he managed to complete a more positive last run in the end and to reduce his gap to the front to just 0.615s, he wasn’t able to improve as much as he had hoped.

“In the first free-practice session, we found things a little demanding and I wasn't able to ride as comfortably as usual, but we remained very focused and worked hard to look for a solution for the afternoon. So, the important thing from today is that the changes we made worked well in the second session, and I was able to set a good pace. We were amongst the top riders throughout the session, but we were also testing a lot of things that I think will help us tomorrow. Here, the track conditions change every time you go out, so we’ll work to try to continue improving, as the times are always very close.”

“It’s been a very challenging first day because we had some difficulties with stability during both practice sessions. So far, we’ve failed to improve with the changes of tyres and setup that we tried. With such changeable weather, we didn’t want to take the risk of trying too many things, and it was a shame to have these difficulties on a day like today, with everybody’s lap times so tight. Nevertheless, we’ll stay positive; tomorrow we’ll try to take a step forward and get into the top 10 in the last free-practice session in order to gain confidence ahead of qualifying.” 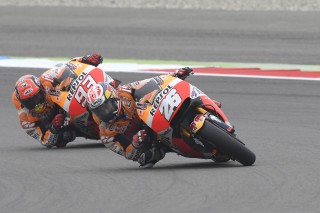 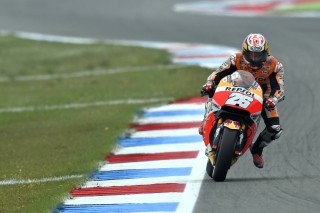 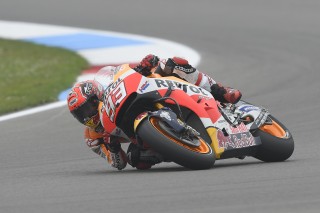 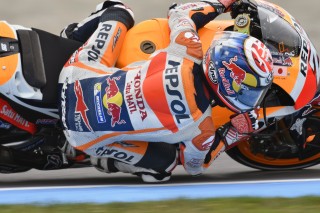 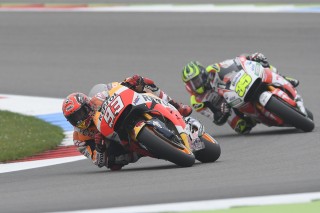 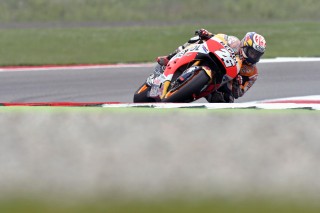 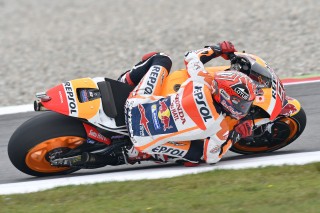 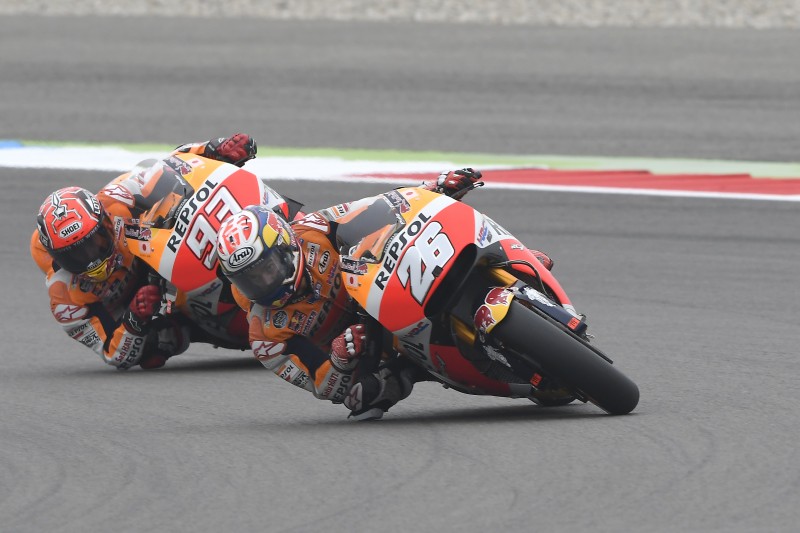