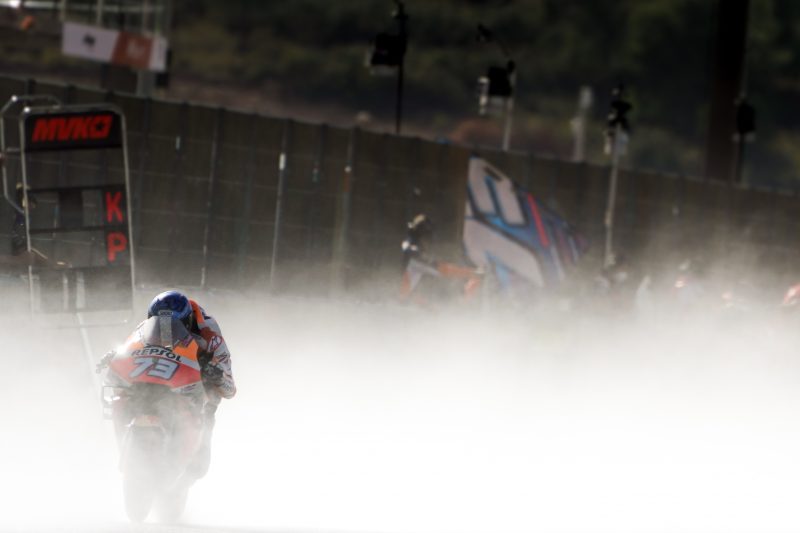 Stefan Bradl led the way for the Repsol Honda Team as he showed off incredible wet-weather skills aboard the RC213V, Alex Marquez close behind as the pair showed top-ten pace in Qualifying.

Heavy rains early in the day left the Ricardo Tormo Circuit sodden for Free Practice 3, riders able to gather more valuable wet time but missing a final chance to duke it out for Q2. Weather continued to play a major role in the European GP as a downpour just before FP4 ended any chance of a dry Valencia Circuit on Saturday.

Without a chance to improve on his best time from Friday, Alex Marquez spent Free Practice 3 working on the wet-weather setup of his Honda RC213V and exploring options for Sunday’s race should it remain wet. A 1’41.589 put the MotoGP rookie seventh in the session, showing strong potential for Q1 later in the day. Improving by a further three tenths in the 15-minute shootout, Alex ended the session in fourth and less than half a second from a transfer spot. Alex will start Sunday’s race from 14th.

The wet conditions didn’t bother Stefan Bradl who continued to call on his vast experience to regularly challenge for the top spots. 11th in FP3 and 9th in FP4, Bradl was full of confidence for Q1 and was immediately on the pace. Bradl’s charge in Q1 was cut a lap short as the HRC Test Rider fell on his final lap at Turn 8 as he pushed to the limit for a place in the top two. Uninjured, the German will line up 13th on the grid tomorrow, his best Qualifying position since the 2016 Australian GP.

Takaaki Nakagami will line up on the front row of the grid in third after another strong Saturday as he chases his debut premier class podium.

Scheduled for 14:00 Local Time, the 27-lap European GP is building to be one of the closest races of the year with unpredictable weather and very limited dry running.

“Today was a good chance to be in front in Qualifying but the conditions were not easy at all, it wasn’t really wet only in two corners and the rest were drying. My time was better than I expected, and I would have been eighth in Q2. If it is dry tomorrow it will be tricky as we have had no time with the circuit fully dry and everyone needs to try and decide what tyre to use. We need to see what happens tomorrow because a lot can happen.”

“It was all or nothing today in Quali! I felt really good all day on the bike in the wet and the track was improving with each lap. We had to manage the tyres a bit in Q1 because they started to overheat when it stopped raining, so I put it all on the line for the final lap. I got to Turn 8 and I thought either I will crash, or I will be in Q2. Unfortunately, we crashed. I am OK and although we didn’t make Q2 I am happy with how the day has gone because we have been feeling good and able to show our speed.” 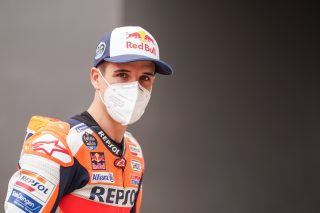 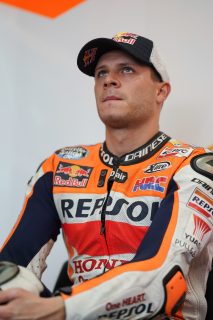 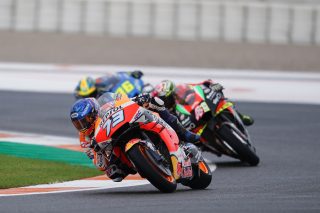 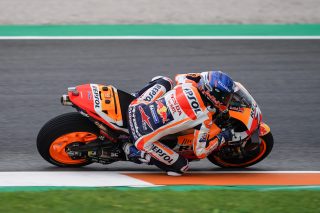 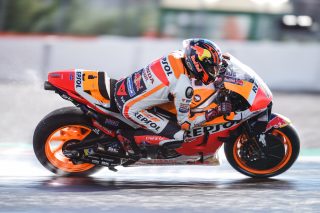 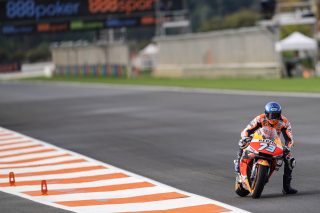 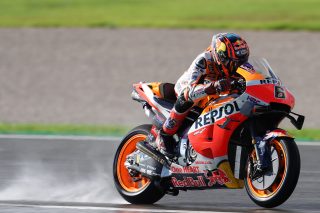 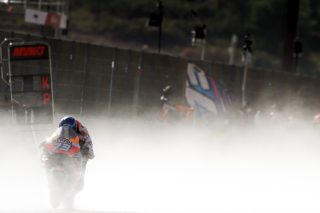 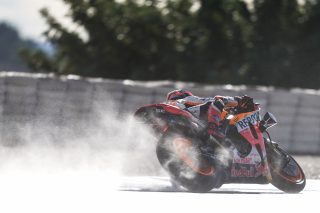 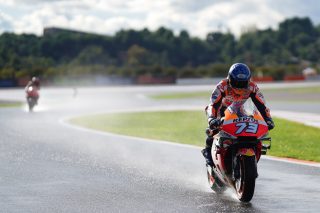 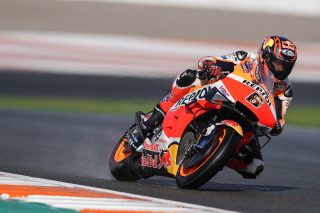