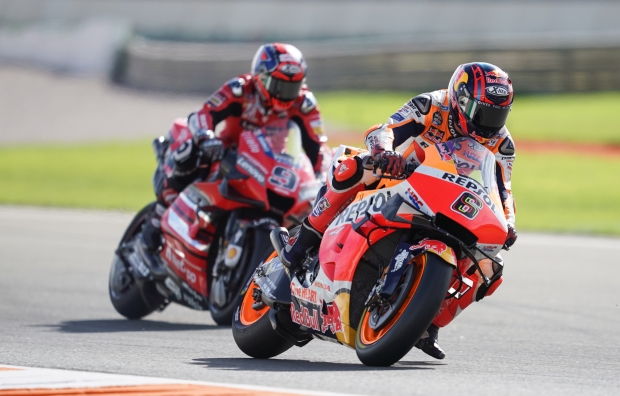 A wet and wild first weekend comes to an end in Valencia as Stefan Bradl walks away with more points while Alex Marquez shows top-ten potential again.

Sunday in Valencia got off to a busy start on a dry circuit, the Repsol Honda Team working to refine their dry race setup in just 20 minutes after a weekend of running in the wet. The Repsol Honda Team applying all of their knowledge to get the most out of the morning’s session.

When the lights went out, Alex Marquez once again got off the line well, charging ahead to gain positions in the opening corners. Within just a lap the rookie was inside the top ten, battling first with Jack Miller and then with Dovizioso as he made his way forward. Dovizioso would loom behind Alex for the majority of the race, launching another attack late in the race. Unfortunately, Alex Marquez was caught out by the extra speed from the slipstream at Turn 1 after being passed down the straight by the Italian, walking away unharmed but ending the rookie’s race prematurely.

From his best grid position of the year, Stefan Bradl held his own in the hustle and bustle of the first lap. With a steady run of opening laps, the German picked his way forward and quickly passed a number of riders to close in on his Repsol Honda Team teammate after a handful of laps. Stefan adapted to the conditions and changes in the front tyre, resulting in a 12th place finish, securing back-to-back points for the first time in 2020.

Takaaki Nakagami recovered from the disappointment of Aragon to come back and challenge for a podium finish. Ultimately taking fourth and top Honda honours, Nakagami holds eighth in the overall championship standings and is just 20 points behind second place.

The MotoGP World Championship will be straight back to action at the Valencia Circuit for the penultimate round of the championship next weekend.

“We were having a good race; I made an OK start and I found myself in a good rhythm riding in the top ten. I was feeling comfortable and able to make some progress. Unfortunately, when Dovizioso passed me I was in the slipstream for Turn 1 and even though I was braking at the same point, I was a little bit faster, so I fell. I tried to save it and fortunately I am OK. It’s disappointing to not score for two races in a row as we had another good opportunity for points this weekend. We will come back and used what we’ve learned next week.”

“My start was not so bad; I was maybe a little too careful in the opening laps looking back on it. But in any case, we went into the race with a lot of unknowns, just like everyone else. I had some problems with the front tyre and I lost some confidence in it which caused me to lose some time and I had to manage the situation. Overall, we’ve worked well with the Repsol Honda Team and have had a strong weekend overall. We’re showing that we are growing and making improvements.” 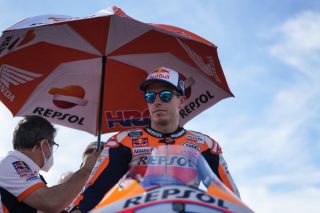 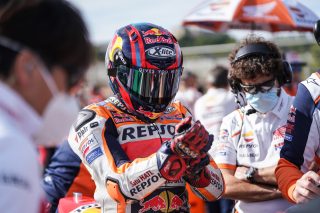 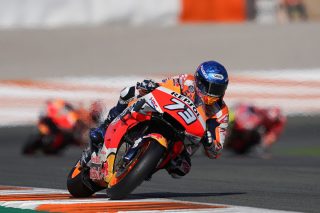 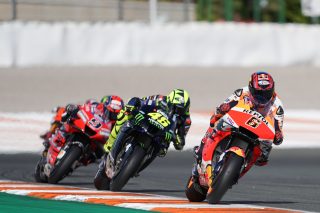 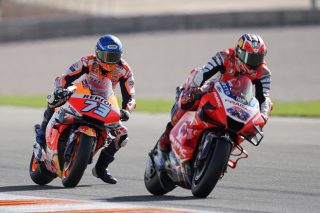 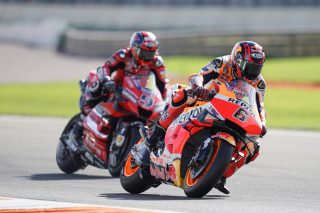 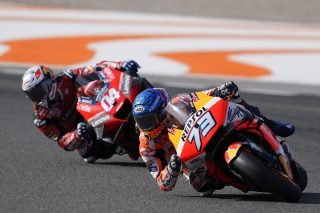 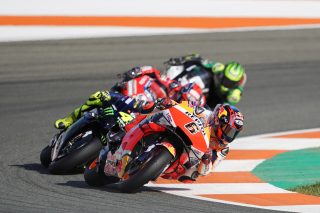 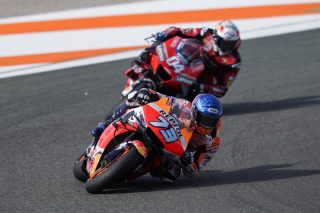 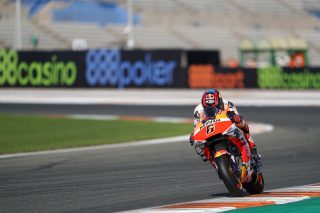 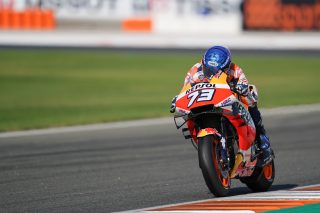 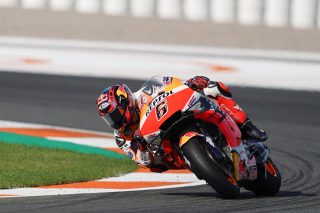 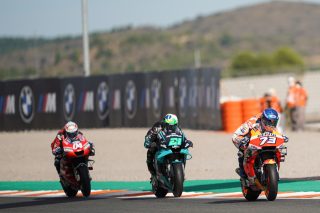 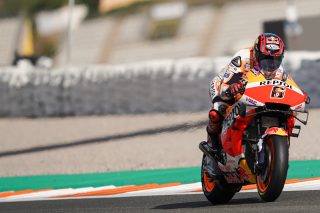 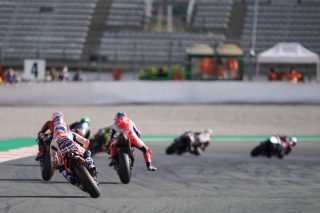 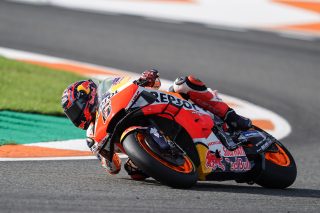 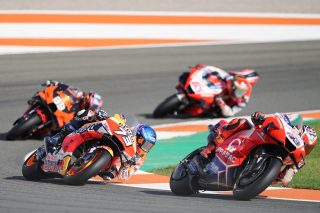 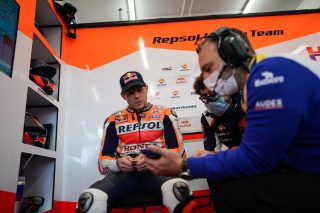 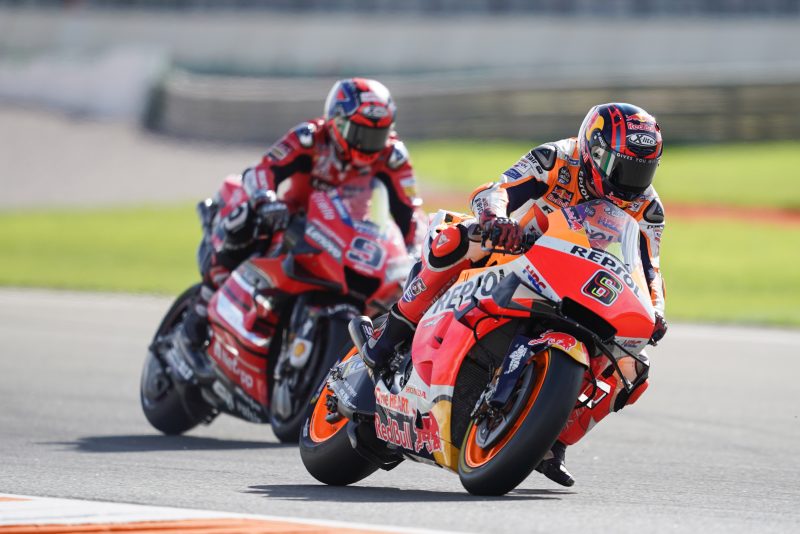