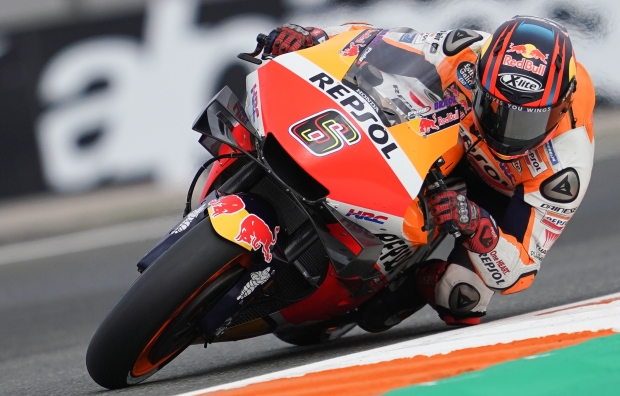 Alex Marquez and Stefan Bradl made steady improvements as conditions changed across the opening day of the European GP, showing top ten potential.

Damp and dreary conditions were the order of the morning after torrential rains on Thursday in Valencia. Although dark clouds remained overhead, the track slowly dried over the course of the day allowing afternoon running on slicks.

The wet conditions of the morning proved to be no challenge for Alex Marquez on the Repsol Honda RC213V, continuing to show the strong form first displayed at a wet French GP. A best time of 1’42.654 put the MotoGP rookie in fifth for the morning. Alex suffered a fall at Turn 6 late in FP1, avoiding any injury and walking away unharmed. Conditions in the afternoon allowed for significant improvements in lap times, Alex dropping to a 1’33.570 and ending the day in 16th overall. Free Practice 3 will give Alex and his Repsol Honda Team another chance to challenge for Q2 should the weather hold.

Stefan Bradl was immediately impressive in Valencia, the German rider spending almost the entirety of the morning session in the top three. Like his Repsol Honda Team team-mate, Bradl continued to go well in the wet and took third in FP1, half a second behind Miller. Slicks were the order of the day in Free Practice 2 as a dry line appeared, Bradl improving his time by nine seconds in the afternoon.

“Another day of learning MotoGP in different conditions as the track was changing in the morning so I was able to take profit of this time to understand how the tyres and bike behave. Then in the afternoon we had a track dry enough for slicks but it was not fully dry. I am physically OK after the crash; it was not a problem. Times are again very close, so I am not too worried about our final position as we’ll push again in FP3.”

“It was not a bad day today, straight away in FP1 I had a good feeling with the bike and good confidence on rain tyres. This was a good start to the weekend. The afternoon was a little trickier with the drying conditions, but I think I could have had a better lap. Some small mistakes meant we missed the top ten today but overall it’s a positive day. We are looking good in these conditions so let’s see what happens with the weather and try to keep our position. It’s really tight here so even a small step can be a big improvement.” 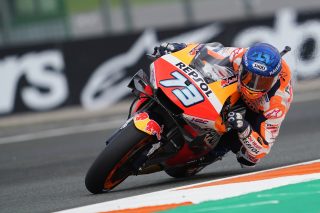 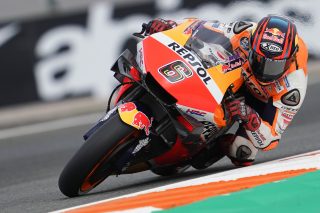 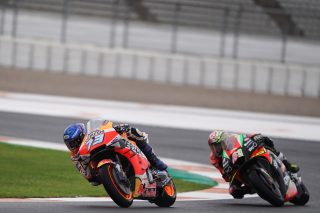 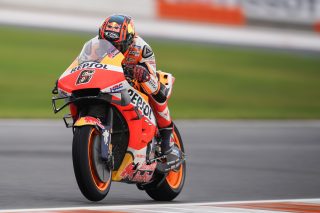 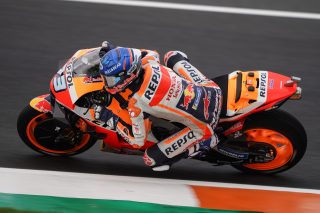 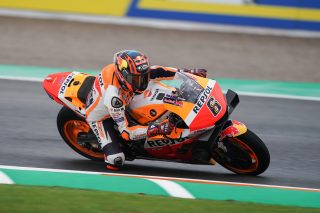 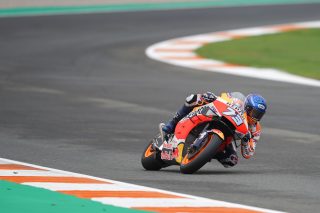 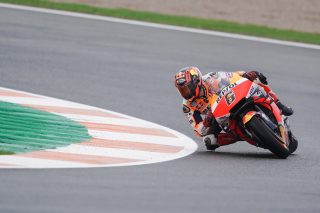 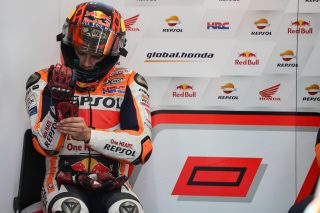 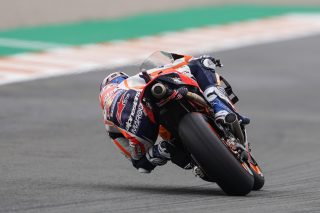 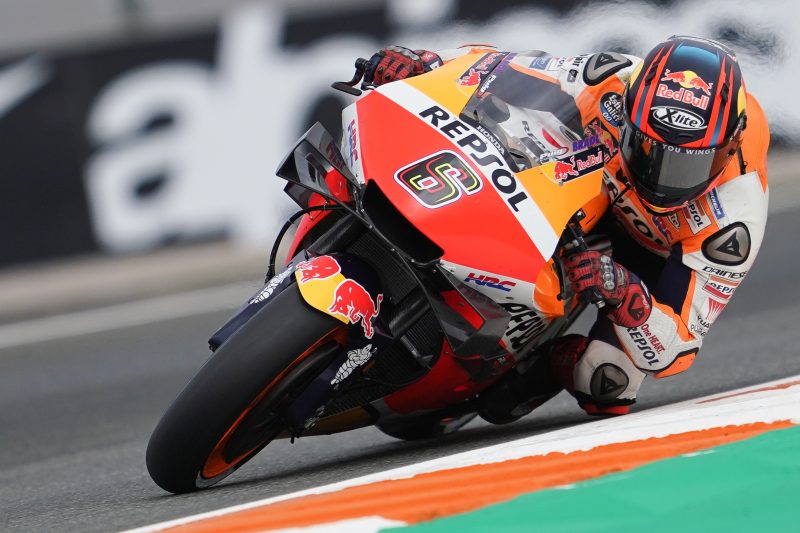