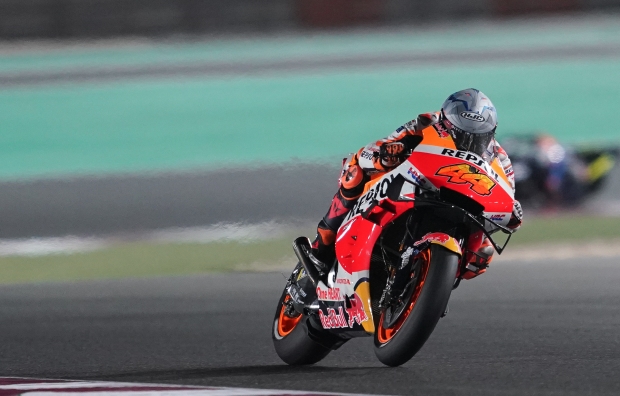 Positives across both sides of the Repsol Honda Team box as the 2021 season begins with a double point-scoring finish and first top ten for Espargaro in Qatar.

Wind ripped through the MotoGP paddock as the premier class arrived at the Losail International Circuit for the first race of the 2021 MotoGP World Championship season. Fortunately, there were no major concerns about the forecasted high-speed gusts of wind as the grid formed later in the evening although conditions were cooler than before.

Warm Up was a productive session for the Repsol Honda Team as both Pol Espargaro and Stefan Bradl showed well at the start of the day. In sixth and eighth place respectively, the pair helped make it four Honda machines in the top eight at the conclusion of the 20 minute session.

Lining up for his debut race in the iconic colours of the Repsol Honda Team, Pol Espargaro made a great initial launch to move up inside the top ten after the first corner. As the race went on and the fuel lowered, Espargaro was able to steadily improve his pace and joined the battle for the top ten by mid-race distance. Espargaro’s lap times continued to improve, matching or beating that of the leaders towards the end of the 22-laps.  In his first race for the team, Espargaro collects eight points for eighth place, top Honda honours and most importantly now has a race worth of data on the RC213V. This knowledge will come into play very soon as the championship prepares for round two at the same venue.

Stefan Bradl was pleased with the progress made earlier in the day and joined the grid ready to battle forward. Using the power of the RC213V to shoot off the line, Bradl was able to immediately move into contention for points from the first lap. Trademark consistency from the German saw him make steady progress over the race and cross the line in 11th place, just a second off Bastianini and a top ten finish.

The Repsol Honda Team will now remain in Qatar, ready for Round 2 next week at the Losail circuit.

“It has been a race of two halves. The start of the race, honestly, wasn’t good as I took too much time to settle into my pace and then I lost some precious time. In the middle of the race, I was one of the fastest riders and I am happy but also angry because I feel that I could have done better. But it is still just the first race so we have to look at the race from this perspective and I needed to finish the race, a crash would not have been good at all. I have gained a lot of information and now we can go again next weekend in the same place understanding our potential better.”

“At the end of the day we have done a good first race and I am pleased. I think we suffered a little bit because of Qualifying, in the race we were able to run well and fight a lot. At the start of the race, I was maybe a little too conservative with the front tyre, I think Pol was more aggressive during this time and I could have gone with him, but it is better to bring the bike home than take too many risks in the first race. Maybe we could have done a little more and stayed with Pol, which would have been nice, but I am still pleased.” 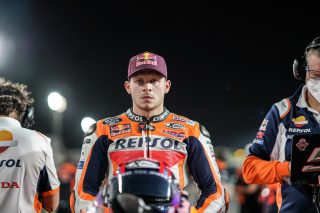 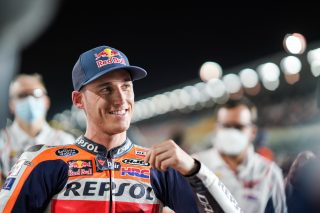 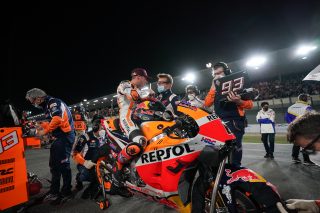 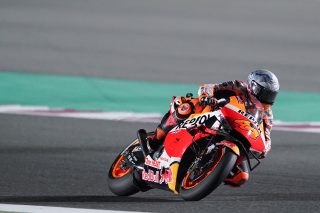 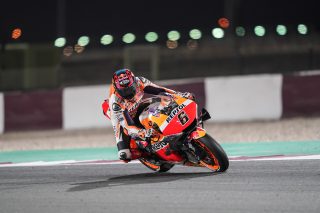 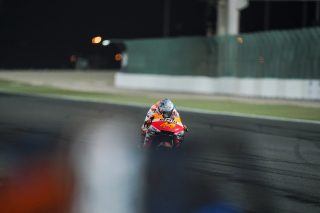 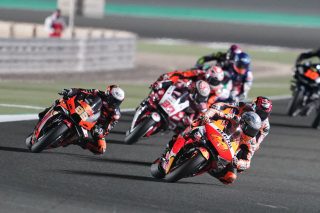 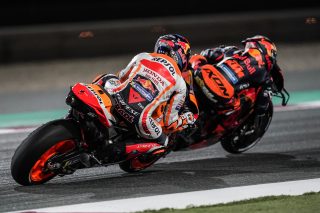 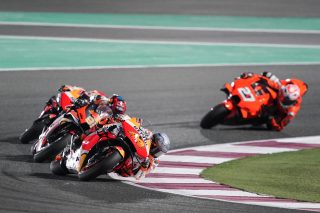 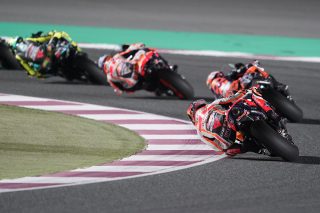 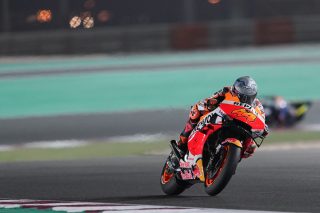 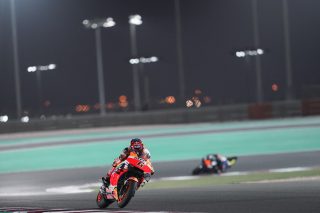 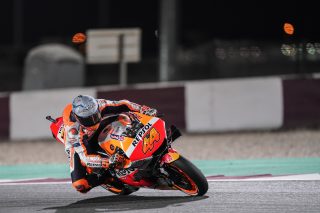 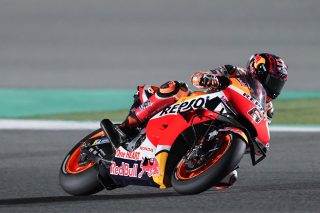 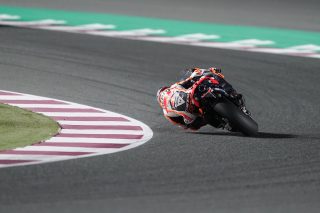 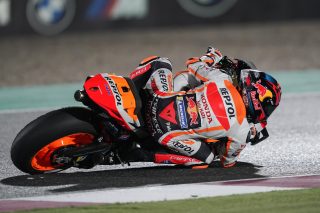 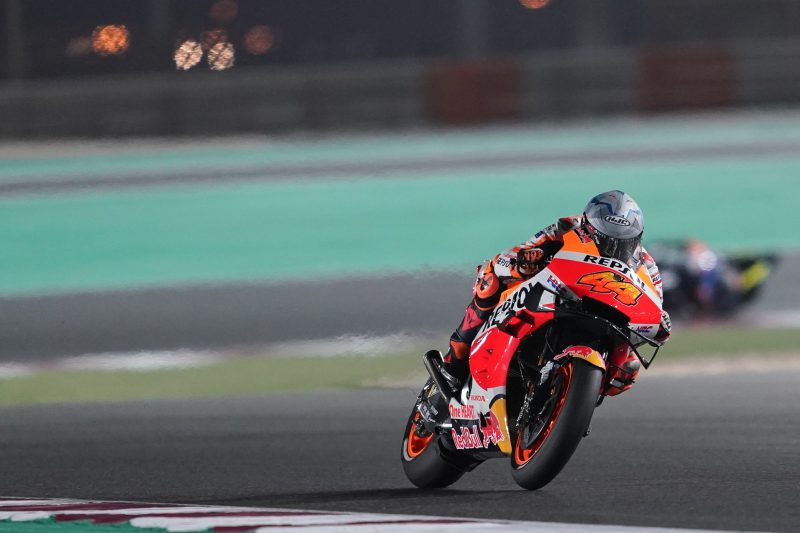