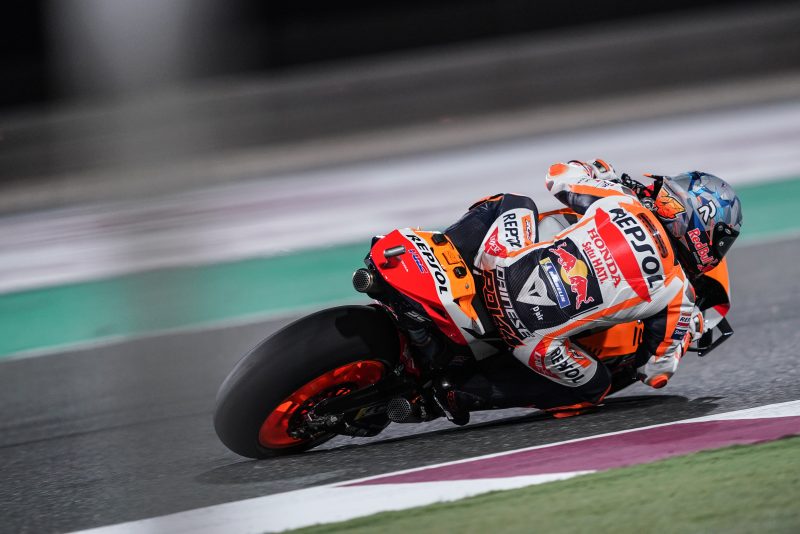 Pol Espargaro and Stefan Bradl kept their heads down and focused on Sunday as the first Qualifying of 2021 got underway in Losail, the pair lining up on the fourth and sixth rows of the grid.

Saturday in Qatar started under an even more punishing sky as track temperatures pushed 50°C, the MotoGP field made the most of the track time in Free Practice 3 regardless but the temperatures meant there were no changes on the combined times. As on Friday, the conditions would steadily improve throughout the evening.

As a result, Pol Espargaro earned direct passage to Q2 and accomplished the first goal of his opening weekend with the Repsol Honda Team. Saturday overall proved to be a more complicated day for Espargaro as he continued to learn the Honda in the varying conditions of the day. Regardless of the final result, Espargaro is ready for a fight when the lights go out on Sunday after showing improvements during his final run in Q2. Espargaro will line up on the fourth row of the grid for his first race in Repsol Honda Team colours. He and his side of the Repsol Honda Team are eager awaiting returning to track for Warm Up.

Stefan Bradl put together an overall impressive day on the Repsol Honda RC213V, eighth in Free Practice 4 with consistent times before heading out in Q1. Times in the 15-minute session were incredibly close, seven riders within half a second of each other. Only 0.418s off Nakagami’s best time and only 0.267s off a transfer spot, Bradl earned 17th on the grid for Sunday’s race. The German feels his race pace should see him advance up the order during the race.

“At the end our feeling was good but during the day we were looking for solutions, this can happen when you are still new to a bike. FP4 was not a good session and we were working on stopping the bike better. But we reset, tomorrow we go again no matter what and we fight. I think we can be there in the race. It was not a good day today, but I feel ready for a good race. We need to have a good Warm Up, but I have the feeling it will be a good race and I am going to go for it.”

“We have had a busy day today and made some more progress. In Free Practice 3 and 4 I was feeling quite good, and our race pace is looking better than where we have qualified. There is still some more performance to gain over one lap with a new tyre. No matter what, we will keep improving during Warm Up and fight forward in the race to gain as many positions as possible. The season has just started.” 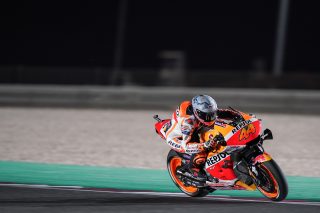 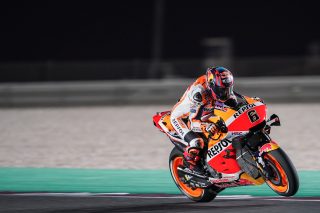 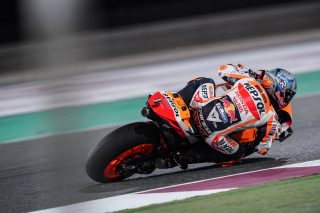 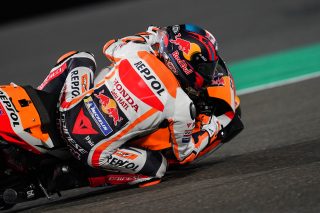 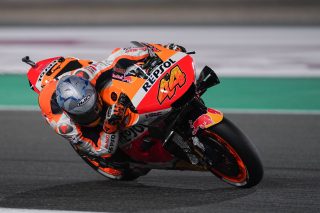 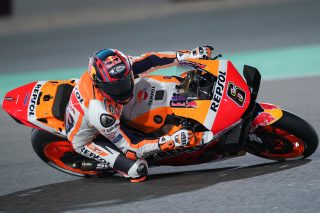 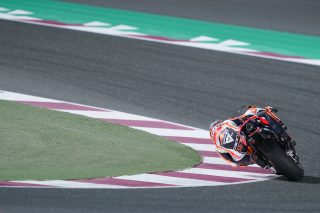 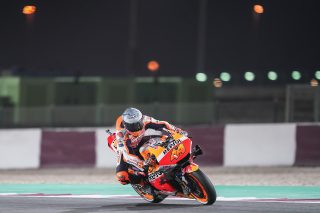 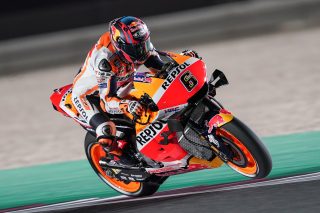 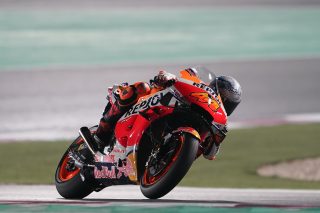 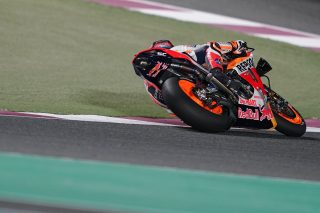 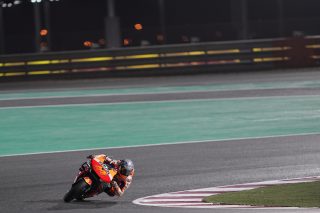 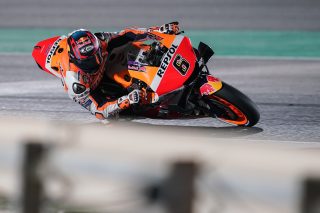 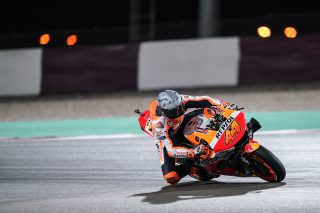 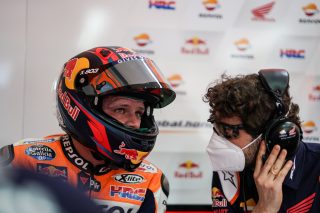 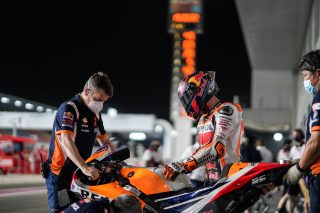