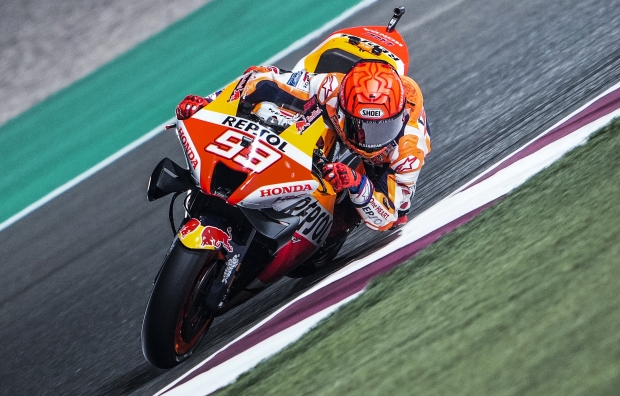 Marc Marquez opens the year with a solid second place, less than a tenth from the top as Pol Espargaro posts steady improvements and quick times across Friday.

The 2022 MotoGP World Championship season officially got underway in Qatar, the Repsol Honda Team eagerly returning to the racetrack after the winter break. As always, conditions around the Lusail International Circuit improved over the course of the opening day, the first session held under daylight and the second session held at night, under the lights.

A strong Free Practice 1 opened the year for the Repsol Honda Team as Pol Espargaro finished fourth, just a hundredth of a second clear of teammate Marc Marquez. This form would continue into the evening session, Free Practice 2 getting underway at 18:00 Local Time – the same time the race is scheduled for on Sunday.

No matter the conditions in Lusail, Marc Marquez was able to show his pace and was never more than half a second from the fastest time. In the morning the eight-time World Champion ended fifth, 0.286s back on Brad Binder who topped the session. As darkness descended for FP2, Marquez improved his time to a 1’53.467 – over a second and a half faster, to end the day as the second fastest rider and top Honda. The objective for tomorrow is the front two rows of the grid as Marquez continues to find his feet on the new bike.

Pol Espargaro looked strong in both morning and evening conditions, fourth in FP1 and 1.2 seconds faster in FP2. This improvement saw the #44 finish the day in ninth place overall, just 0.531s off Alex Rins who topped the opening day of the season. Confident there’s still more to come, Espargaro is willing to push hard in the morning if his place in Q2 comes under any risk. It was an overall confidence building day for the Repsol Honda Team rider.

Preparations for the Qatar Grand Prix continue on Saturday, March 05. Free Practice 3 begins the day at 13:15 Local Time before the battle for the first pole position of the year starts at 18:00 Local Time – the same time as Sunday’s race.

“Overall I think we are in a better position than we were expecting and I think that a good target for us tomorrow is to aim for the front two rows. We still need to understand how to improve our rhythm a bit to close the gap to the top. I feel like I am riding quite ‘clean’, I am still working to understand the front of the new bike so my riding does not yet look like ‘Marquez style’ but the lap time is coming. It’s about being patient, it’s very early in the season and this is normally a track where we struggle a bit. It’s still Friday though, the weekend has just started. Today I pushed, tomorrow I will push again.”

“It felt good today, especially at a track like here in Qatar where usually I struggle a little bit. We had a good run with our first tyre in FP2 but on the second tyre we had some problems so couldn’t push to the maximum. What’s good is that our time from the first tyre is good enough for the top ten, it’s a big improvement over last year where we had to push a lot just to achieve this – it shows the work the team has done over winter. Tomorrow will be a busy day of trying things, to be fast over one lap and also looking to be fast for the race.” 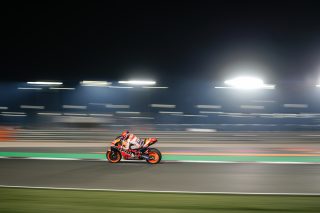 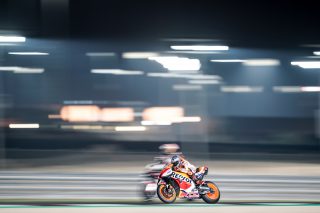 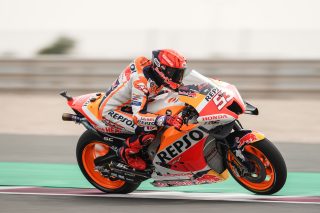 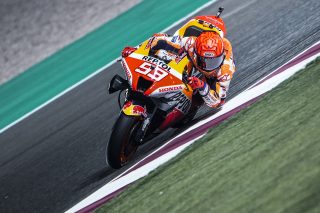 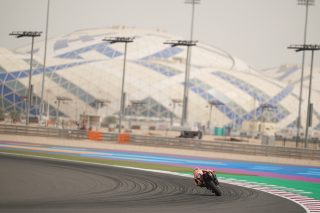 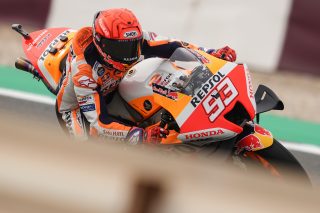 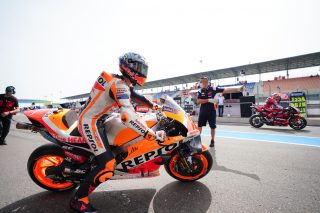 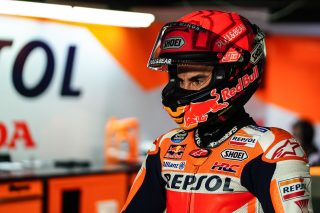 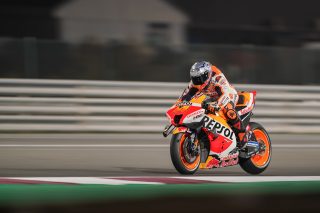 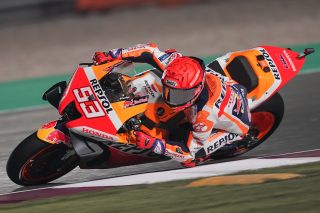 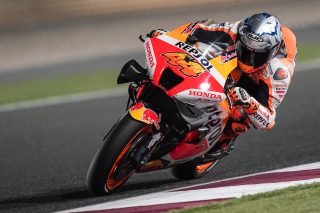 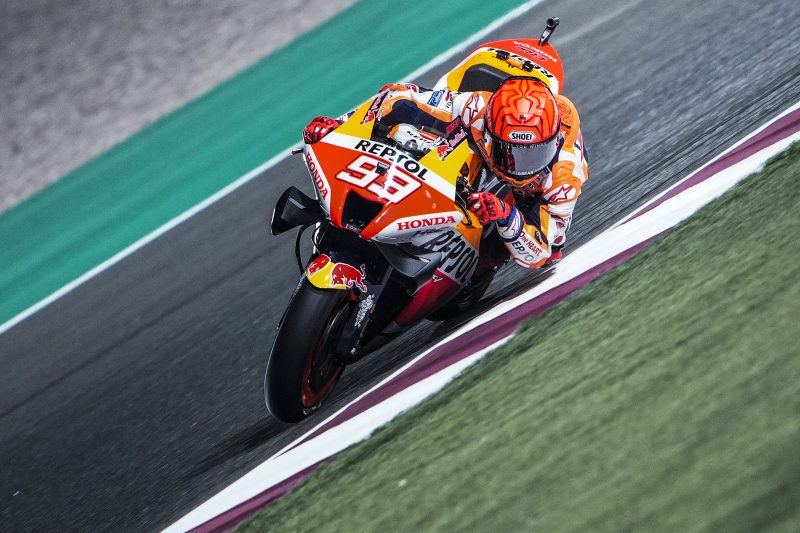